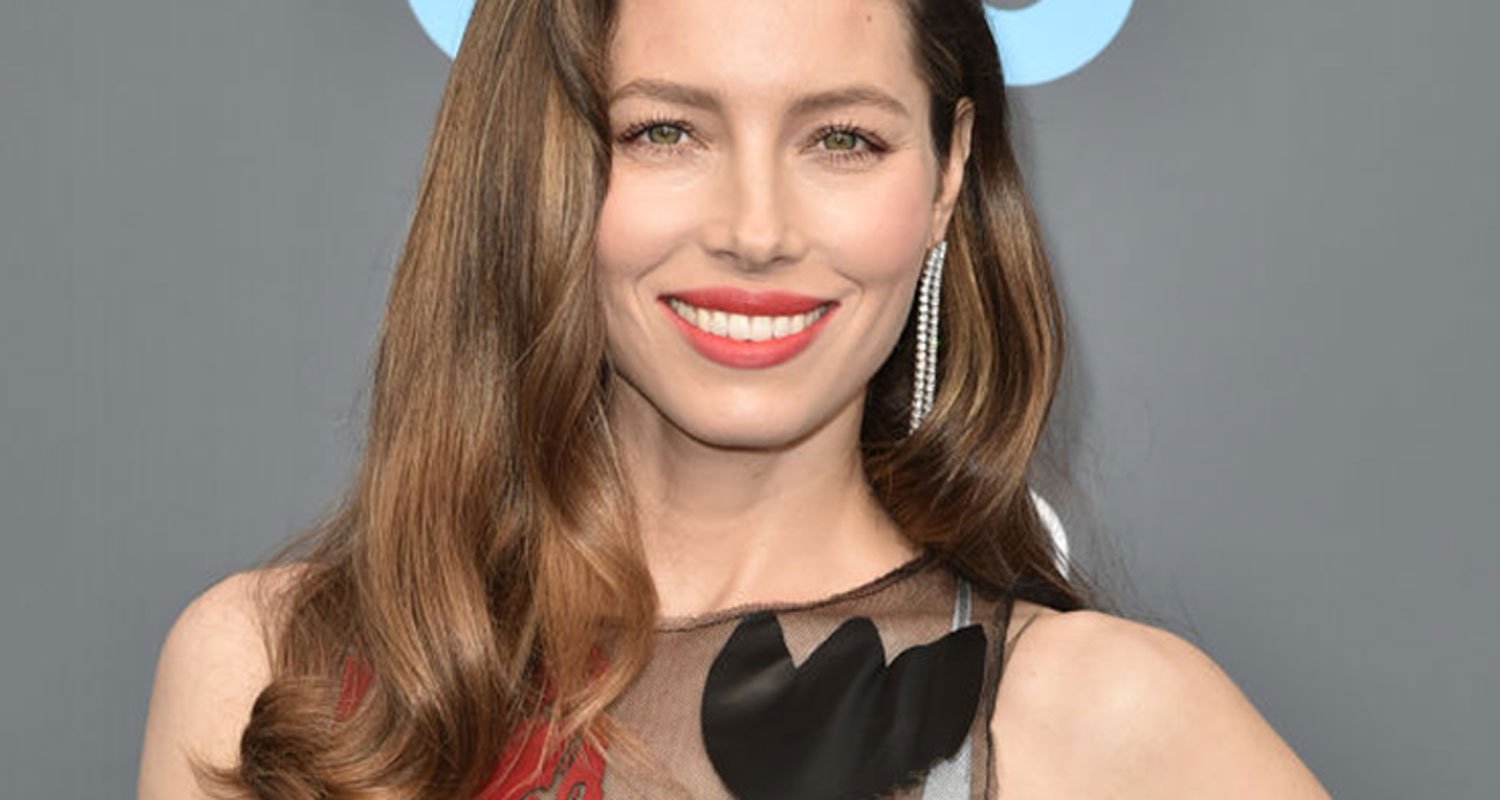 As far as impeccably sculpted rigs go, Jessica Biel has arguably one of the best bods out. Which is why we practically frothed at the bit when her trainer Jason Walsh recently revealed allll his secrets to whipping the actress into such great shape.

The most important part of her workouts? Single-leg exercises.

I’ve been in love with yoga for years but my love affair with @gaiam is just beginning… We’ve teamed up and I can’t wait to share our first signature collection with you.

Speaking with PopSugar, Jason admitted the pair do “any and every type of single-leg exercise you can think of,” including variations of classic lower-body moves such as deadlifts, hip thrusts, step ups and squats.

The idea is that by isolating one side of the body, you can identify any muscle imbalances and then build up strength to “help with functionality and balance.”

Plus, single-leg exercises mimic many of the movements that we do day to day (walking/running/playing sport, etc.).

“Each leg works independently of each other and also together for certain moves,” Jason added.

But the best part? They also double as a sneaky core work out as you’re forced to engage more muscles to keep yourself stabalised.

The holidays are all about giving, but we usually forget ourselves. So why not give yourself a little somethin’ somethin' to jumpstart your goals for the new year? Start with my New Year New You @gaiam picks from @amazon @amazonsports_outdoors (link in bio)

To start: make sure you’ve mastered your form in the double-leg version before moving into a single leg stance. Then, when you feel ready, try adding a couple of sets of each exercise into your normal workout routine.

Jason gets Jess to do isometric holds for 20-30 seconds and then a set of 8-10 working reps.

“We really kind of play with all of it,” he said. “We go at it from every single angle at every single opportunity.”

With an attitude like that, it’s no wonder she’s so ridiculously fit.

Join me and @TheUSO as we honor and support our servicemen and women! I hereby nominate @theRock to join in on the #gunshow #Flex4Forces

Previous: Should You Still Exercise When You’re Sore?
Next: The picture that dashed a champion swimmer’s Olympic dreams
Related posts
Pet Care News