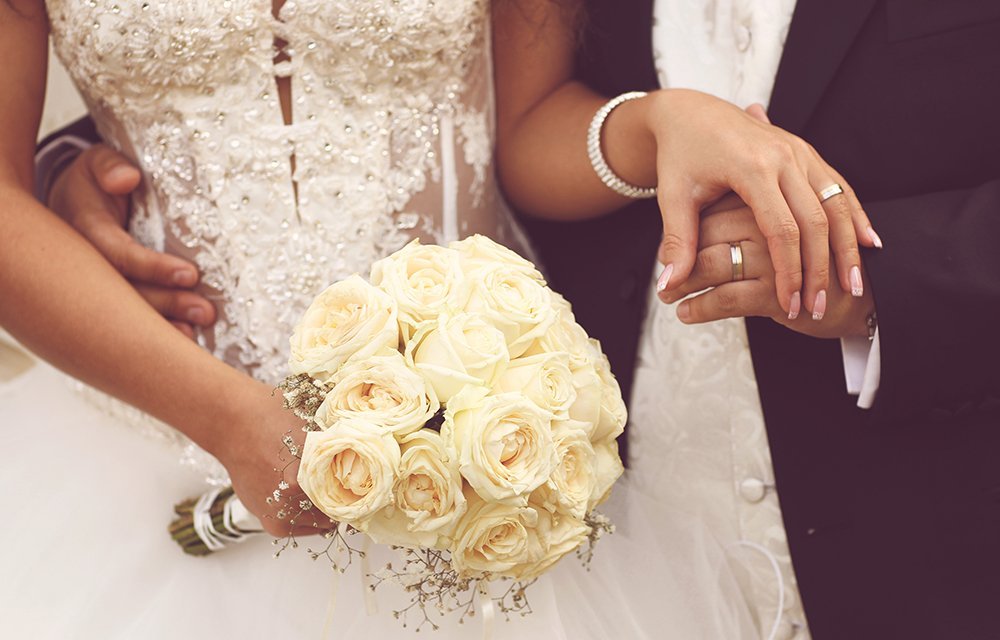 Over 1,000 engaged and recently married women completed our biannual Cost of Love survey, which revealed the average cost of a wedding is now at an all-time high.

Results showed that Australian couple’s now spend an average of $90,128 on their big day – an increase of 4 percent in the last two years and doubling in the last decade.

When it comes to the wedding gown brides are spending an average cost of $2,535, with them being 58 percent more likely to use Botox pre-wedding than participants in the last survey.

This article originally appeared on mywedding.

Previous: 13 Women Share Their Strangest Symptoms Of Early Pregnancy
Next: '11 Things I Didn't Expect While I Was Expecting'
Related posts
Pet Care News