Home » Health News » "Can you show me how to calm myself down?" Observing adults can help toddlers regulate their emotions 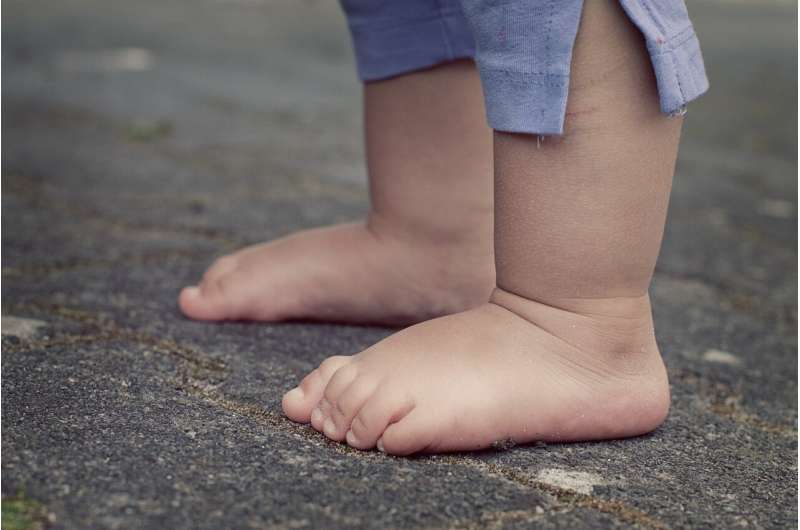 Humans are in a constant need to regulate how they feel to successfully navigate the challenges of everyday life. Emotion regulation, from managing feelings in a long line at the grocery store to those needed for work and in relationships is a key to successful adulthood. Emotion regulation is particularly challenging for toddlers, who experience frequent emotional outbursts. To date, there is limited research about how toddlers learn to apply specific emotion regulation strategies and how this differs between children. A new study published in Child Development by researchers at Ruhr University Bochum in Germany investigates the relationship between toddlers’ temperament, their use of distraction as a strategy for regulating their emotions and learning through observing adults’ behaviors.

“Toddlers increased their use of distraction as a mechanism to calm themselves in stressful situations after they had watched others calm themselves in the same way,” said Johanna Schoppmann, doctoral candidate and researcher at Ruhr University Bochum. “The findings also demonstrated that toddlers can learn how to regulate their emotions by observing strangers, not just parents or other family members. These results show a need for further research on the role of the wider social context for the development of emotional regulation beyond the parent-child relationship.”

The researchers recruited participants via public birth registers in Bochum, Germany. The sample included 94 24-month-old German toddlers (50% were female). Sixty-one percent of mothers and 67% of fathers had a university degree. Eighty-two percent of toddlers had parents whose native language was German. Data collection took place between March 2018 and January 2020.

Toddlers were randomly assigned to two of three conditions: two experimental and one control. Initially, all toddlers freely played with their parents, then were placed in two “waiting situations” in which they waited for something they wanted such as a wrapped gift or a snack. The waiting situations were designed to elicit negative affect, specifically frustration.

Toddlers who observed how the experimenter distracted herself subsequently showed increased distraction themselves. In addition, toddlers benefited from the observation of both calm and active distraction strategies, regardless of their own temperamental predisposition and preferences for active or calm play. Moreover, toddlers who showed more distraction also demonstrated less negative affect. This suggests that when experiencing frustration, toddlers may be able to use previously learned strategies to calm themselves down in a range of different situations.

“It was encouraging to learn that toddlers in this study imitated emotion regulatory behavior from a stranger, which suggests that emotion regulation skills can be strengthened by observing individuals outside of the family,” said Sabine Seehagen, professor for developmental psychology at Ruhr University Bochum. “Adults can also help toddlers regulate their emotions by providing them with toys that match their temperaments. Future research should look into the relationship between temperamental dispositions and different strategies for coping with anger and other emotions.”