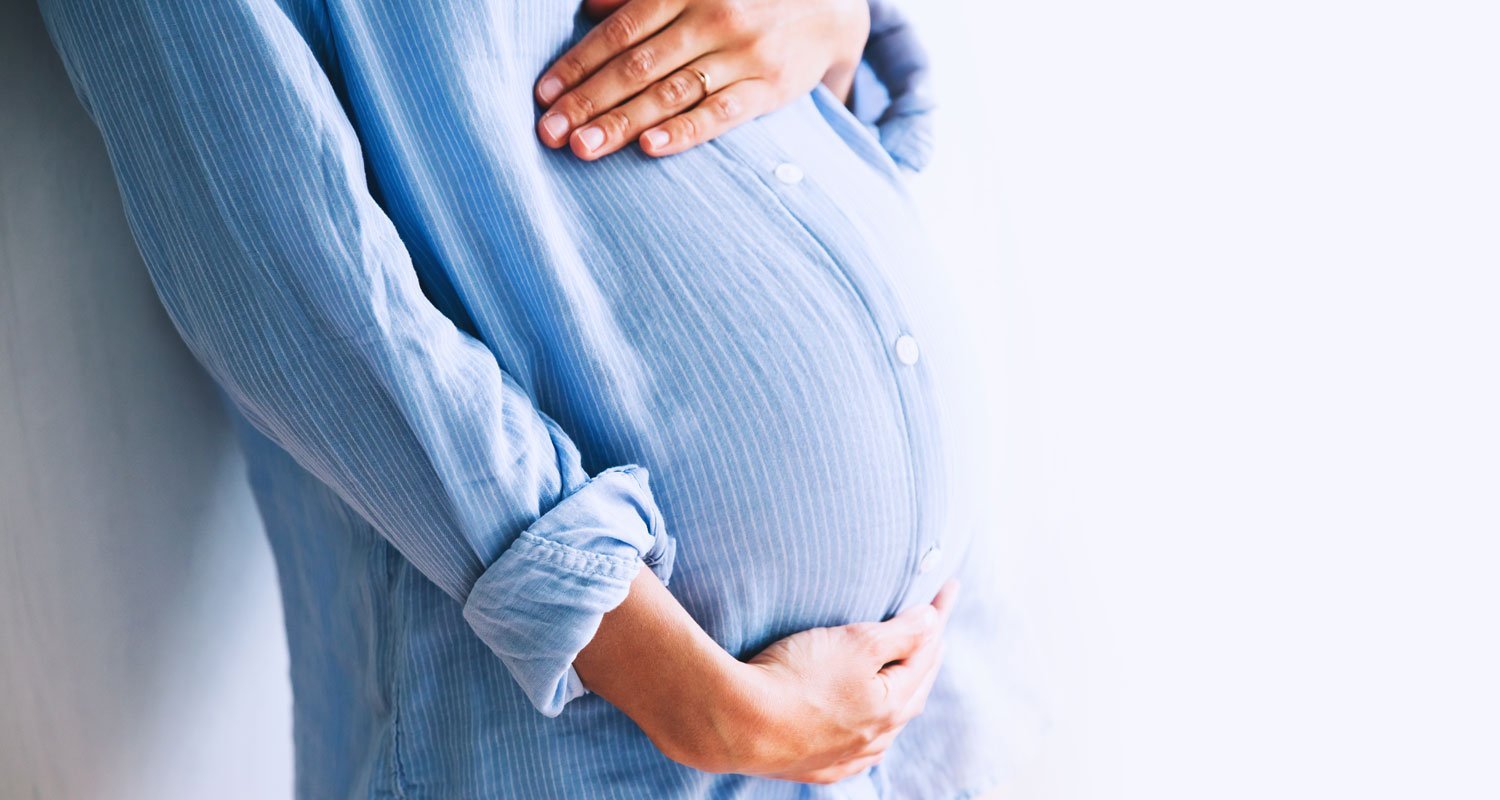 If you reckon pregnancy symptoms stop at sore boobs, tiredness, morning sickness and baby brain, you’d be wrong: it can get a lot weirder.

Take these women, for example. Via Reddit, they revealed the very moment they first realised they were ‘with child.’ – and it’s safe to say, we appreciate the heads up.

“I was actually on my way to buy a pregnancy test, but as I walked in the drugstore the smell of all the perfumes was too much. I threw up on their welcome mat – no warning, I couldn’t even turn my head. I felt ridiculous buying the test, the cashier was looking at me like, you really don’t need to buy this,” via – eatscakesandleaves

“I was babysitting my twin nephews and had stayed over the night before because my sister would have to leave for work very early. We all woke up at about 7:00 and I went to go pee, as I do every other morning. I suddenly felt faint real badly afterwards and had to lay on the bathroom floor. It wasn’t going away so I had to call my mum and she immediately asked, ‘are you pregnant?’ Didn’t even cross my mind before but the next day I bought a pregnancy test and sure enough I was,” via – micronostrils

“My vaginal discharge smelled different the day after the intercourse that got me pregnant. Thought I might be getting a yeast infection, but it wasn’t that kind of smell, there was no change in the amount or consistency, and there as no itch. It was just an odd, kind of metallic smell. It lasted a few weeks,” via – thelaughingpear

“Oh god. The toothbrush thing. I could be completely fine and as soon as the toothbrush touched my tongue I’d get an intense wave of nausea. So frustrating,” via – bobafetish

“Oh man, my joints. One day I woke up and could not close my hand, it felt like I had hydraulic hands. Turns out pregnancy effects your joints. I didn’t know, two weeks later a BPF (Big Fat Positive,)” – via aedang

“I craved steak. I ate steak for breakfast, lunch and dinner every day for 4 days. My roommate was like, “you’re acting insane. You’re pregnant.” I was totally pregnant,” via – illpetyourcat

“I’ve always had little wispy bangs that I referred to as ‘baby hairs’ because they were short and never grew. I noticed one day that they were suddenly longer. I later figured out that was because I was pregnant. Hormones are weird,” via – sillyribbit

“I suddenly loathed coffee, sweets and cheeseburgers after like, a 10-year uninterrupted love affair with all of the above. It was bewildering,” via – LifterofThings

“Bent over in the middle of summer, stood up, blood running down my face. I was with my husband visiting my in-laws. A couple of weeks later we tested positive and when we told them, my brother-in-law said that my mother-in-law told him she thought I was pregnant the day I had the bloody nose. Whaaat?!,” via – dontakelife4granted

“A few days after conception (I’m assuming), I had the most distinctive taste in my mouth, like I was sucking on dirty coins. Metallic, but not bloody. It was awful, and only lasted for a few minutes. Two pregnancy tests a few weeks later were negative, the third a week later was positive. Never had it before or since,” via – Kissikiss

“I had nightmares. Like I am legit ‘scared and screaming in my sleep’ nightmares. Positive pregnancy test a few days later. Freaky stuff!,” via – Anonymous

“My second pregnancy, I got stung by a bee and had a significantly worse reaction than I’d had with any previous bee sting. The sting was on my shoulder and the entire thing swelled up and I had hives all over my back, neck and chest within an hour. Got a positive pregnancy test the next morning,” via – sarahsaurusr3

Previous: The Workout Routine That Transformed Jennifer Aniston’s Body
Next: This Is How Much The Average Australian Wedding Costs In 2017
Related posts
Pet Care News