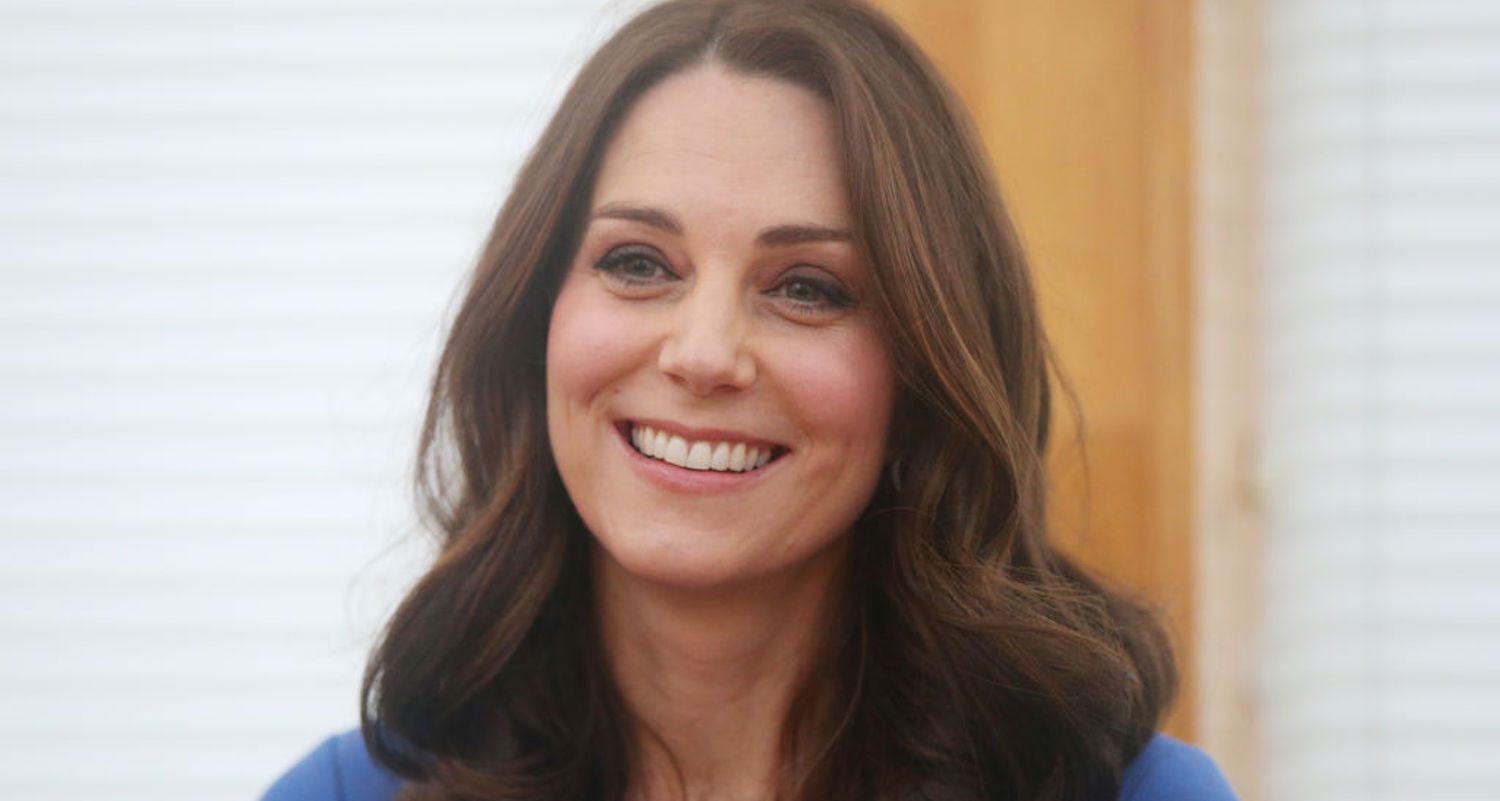 From her controversial birth plan to potential baby names – we’re pretty much obsessed with all things Kate Middleton as she prepares to welcome her third child.

And now we’ve been given a glimpse into her postpartum health and fitness routine. Aussie exercise entrepreneur Kelly Rennie has revealed that the Duchess of Cambridge used her popular postnatal program after giving birth to Prince George in 2012.

The royal even sent a letter to the mum-of-two expressing her thanks.

Our best family pic possible this Sunday! ? Taken us over two hours to actually make sense of the morning and get out the house… Lots of prep for the week ahead with our food shop and a morning workout.. www.busymumfitness.com/join

“To get the letter back from Kate showed us the program could work for any mum,” she told Caters News.

Kelly created Busy Mums Fitness after she lost 20 kilograms and overcame crippling depression by overhauling her health and fitness. The Gold Coast native said she was shocked to receive praise from Kate herself and has now released a new version of her guide.

Stepping into the week ahead with some tips for all of the Mums out there!! You are all amazing.. 1. Know you are worth it and deserve to have more energy, reach your weight loss goals and feel amazing. 2. Take nutrition back to basics – Pick 3-4 main meals rotate these and make extra for lunch the next day. 3. Remove any stimulants that may affect your adrenals, the 3pm crash will be worse so lets get some natural energy back 4. Hydration, hydration, hydration – Herbal teas, flavoured water with fresh fruit 5. Keep training short or accordingly to your time – 6 / 12 / 18 / 24minute workouts 6. Always have food in the house and throw away the things that temp you (no excuse that the kids need it, thats your excuse) 7. Love the process, love your body enough to be health and take action 8. Surround yourself with people who believe in your and support you. Hope the above helps you this week, sometimes we just need gentle reminders not to be perfect but just to take action.. Busymumfitness.com/join #busymumscandoit #selflove #health #happiness

“It meant so much at the time. That routine was a postnatal program, whereas this one is a sustainable fitness routine for the months that follow.

Previous: Everything You Need To Know About Protein Powder
Next: How Often Should You Wash Your Towels?
Related posts
Pet Care News