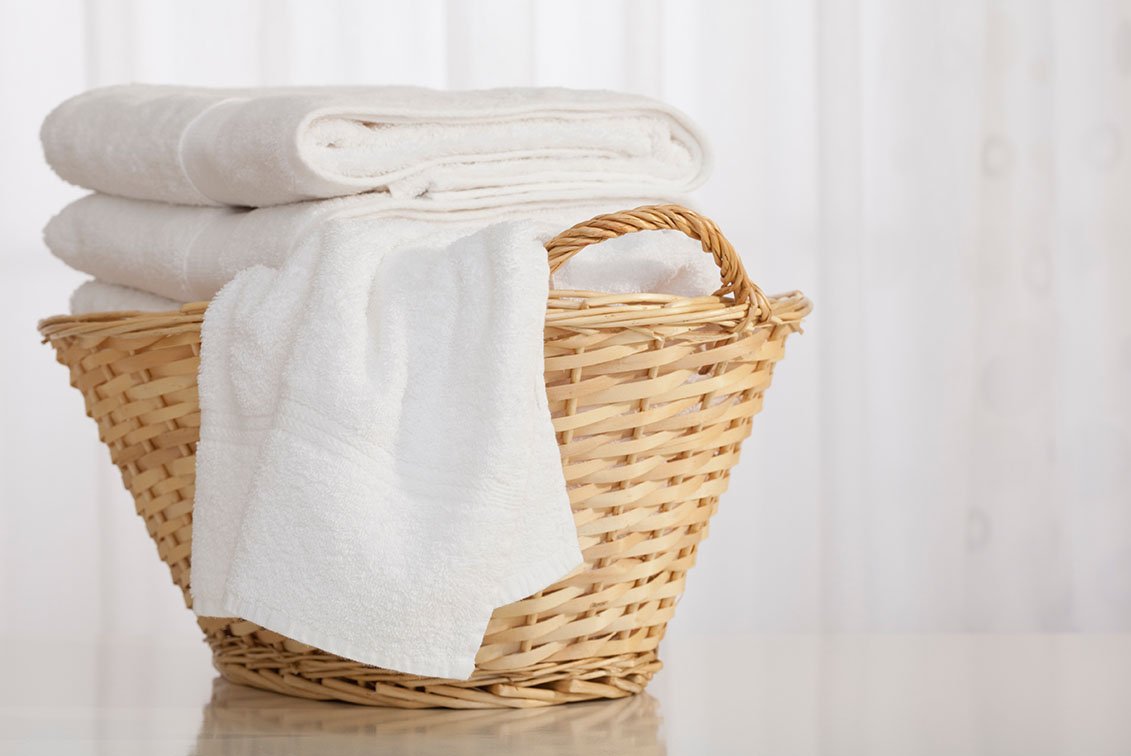 Home » Health News » How Often Should You Wash Your Towels?

There’s nothing quite like draping a fresh, fluffy towel around yourself after a shower or bath. But then after a few uses, the towel begins to smell a bit funky. You’re in a bit of a rush, so you think, ‘I’ll change it tomorrow’. Tomorrow becomes the following day, and so on. You’ve now moved into dangerous, smelly towel territory and you’re beginning to smell like…your towel. Stop! Rewind!

So at what stage should you have changed your towel?

Bath towels: According to the New York University School of Medicine, bath towels should be changed after three uses – and that’s only if you can dry it out completely after each use. So do note, this is based on number of uses, not days. If you shower twice a day, you should change your towel every second day. If you shower once a day, then change your towel every third day.

Tip: If you find your older towels are a bit smelly – even after a wash – try washing it in the hottest water setting recommended on the washing instructions with one or two cups of white vinegar. Then, give the towels another wash with your regular washing detergent.

Hand towels: Hand towels should be changed every two to three days, as they are generally found in high-traffic areas such as the kitchen and bathroom. Additionally, multiple individuals in the home use these towels, so even more reason to change them on a regular basis.

This article originally appeared on BHG.com.au.

Tags: How, Often, Should, Towels?, Wash, you, Your

Previous: The Postnatal Program That Kate Middleton Is A Major Fan Of
Next: Novel property of a new anti-tuberculosis drug
Related posts
Pet Care News