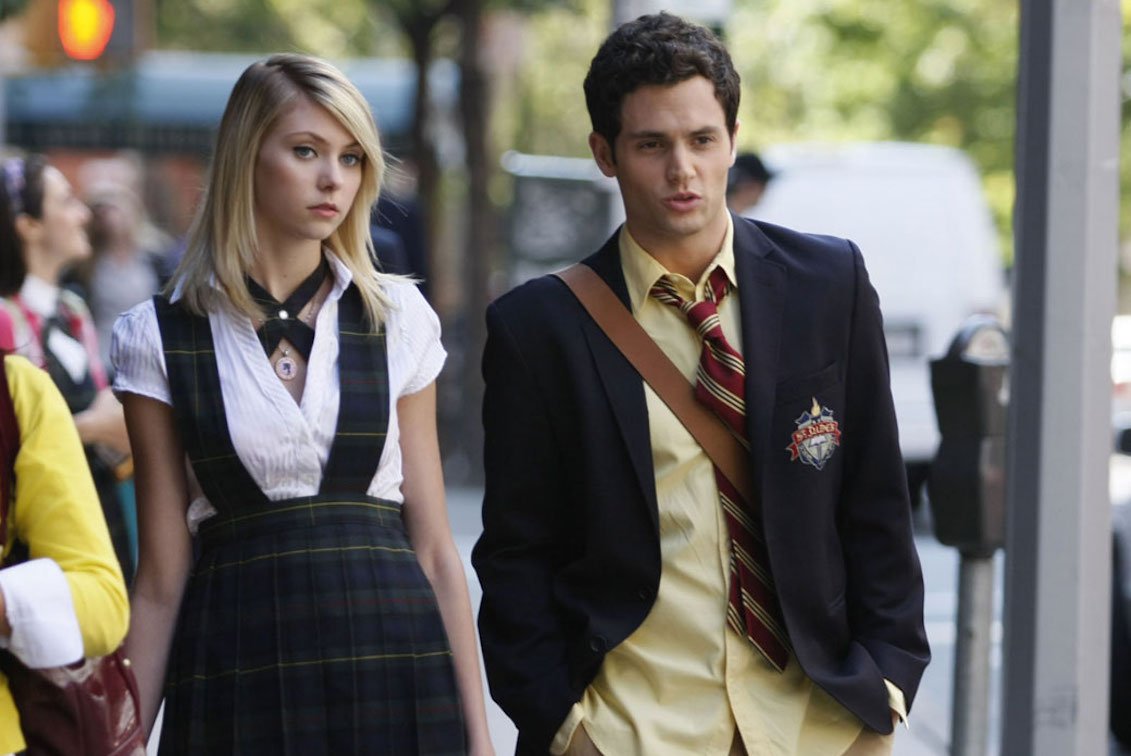 Second-born kids (who often end up being the long-suffering middle child) don’t get quite the same level of attention paid to precious first borns. And it seems like they’re making the most of it.

A new study has found that second-born kids are more likely to be rebellious. Their data looked at thousands of sets of brothers in the US and Europe, and showed that second in line were 20 to 40 percent more likely to get in serious trouble at school or with the law.

In many circumstances, little brothers have have substantially higher rates of juvenile crime, particularly severe violent crime, and imprisonment than do their older siblings.

The study suggests that this might relate to changes in parenting styles from the first to second child.

Co-author of the report, Joseph Doyle, told NPR that changes in the family dynamic also play a role.

“The firstborn has role models, who are adults. And the second, later-born children have role models who are slightly irrational 2-year-olds, you know, their older siblings,” Doyle told NPR.

“Both the parental investments are different, and the sibling influences probably contribute to these differences we see in the labor market and what we find in delinquency. It’s just very difficult to separate those two things because they happen at the same time.”

Tags: Are, Born, children, Controversial, Have, Likely, More, Personality, Second, This, to, Trait

Previous: 5 Unusual Ways To Treat Acne
Next: Thyroid Out Of Whack? Here's How To Lose The Weight You Gained
Related posts
Pet Care News