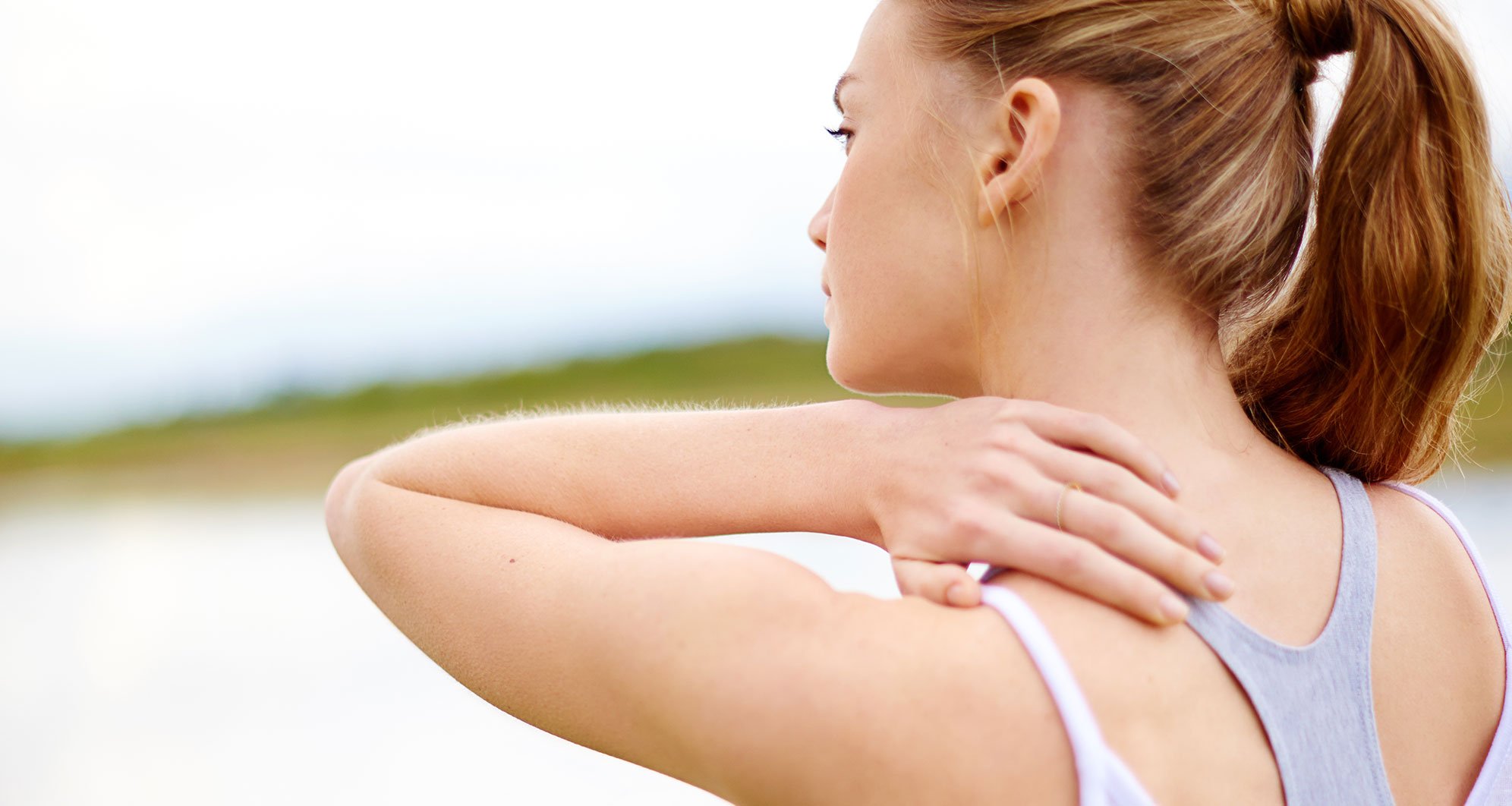 Home » Health News » Thyroid Out Of Whack? Here's How To Lose The Weight You Gained

Losing weight is no easy feat—but what happens when it feels like your own metabolism is working against you? For the almost 5 percent of people who have an underactive thyroid, and a slowed metabolism because of it, trying to lose weight can feel hopeless.

According to endocrinologists, though, there are a few things you can do to bring your metabolism, and your weight loss, up to speed.

The thyroid is a butterfly-shaped gland in the neck that produces thyroid hormone. Marilyn Tan, M.D., chief of Stanford Endocrine Clinic, says most people don’t even know what their thyroid is until there’s a problem with it.

Though these two conditions are vastly different, they’re both usually caused by an autoimmune disease, which causes antibodies to attack the thyroid and make it produce more or less thyroid hormone than the body needs.

A host of issues can come along with both of these diagnoses, but many women worry about how their abnormal thyroid production affects their weight. Hyperthyroidism can cause unintentional weight loss, anxiety, and heart palpitations, but it can also increase the appetite, causing people to gain some weight. Hypothyroidism can cause weight gain more directly. It can also cause fatigue, heavier or irregular periods, a slowed heart rate, and chilliness.

Luckily, for the one in eight women who will develop a thyroid disorder, according to the American Thyroid Association, hormones are here to help. Tan says that when a blood test reveals abnormal levels, and she diagnoses thyroid dysfunction, she turns to T4 supplements. Also known as Levothyroxine or Synthroid, synthetic T4 is biochemically the same as the hormones that your body makes.

In a perfect world, normalizing thyroid hormone levels would help women magically lose the weight that thyroid dysfunction helped them gain. But that’s not usually the case.

“Normalizing the thyroid with thyroid hormone will not cause the weight gain to be reversed,” Tan says. “To lose that weight, you actually need to work at it, which I know seems very unfair because you just gained it easily.”

Before you can start working off the weight normally, your endocrinologist will find the perfect dose of T4 for you, says Andrea Dunaif, M.D., chief of the Hilda and J. Lester Gabrilove Division of Endocrinology, Diabetes, and Bone Disease for the Mount Sinai Health System.

“We can tell by measuring a hormone made in the pituitary gland called thyroid stimulating hormone,” she says.

The goal is to get the thyroid back to normal circulating levels—not above or below, though it’s tempting to think that taking in more thyroid hormone would enable faster, easier weight loss. “Somebody might have the idea that if a little bit of thyroid hormone is good, a lot would be better,” she says. “But that can have negative effects like heart arrhythmias and loss of bone health.”

After an endocrinologist prescribes the optimum dose of T4, hypothyroid patients won’t be as prone to weight gain, and they’ll be able to lose weight by, put simply, creating a calorie deficit. Sherri Findley, R.D., a dietitian at University of Florida Health, says common problems are often what’s preventing her hypothyroid patients from losing weight: consuming too many calories, not consuming enough calories, lack of exercise, and skipping meals, which can cause blood sugar to dip. “Blood sugar stability is huge for hormone health, which can impact metabolism, appetite, and cravings,” she says.

Instead of focusing on eating less, Findley’s advice is to eat more foods in their natural states. “My wish list for people struggling with weight is that we could move away from pre-packaged, pre-processed, science-based food and more toward whole food nutrition, which is what nature intended.”

RELATED: ‘How I Lost 23kgs Despite My Thyroid Condition’