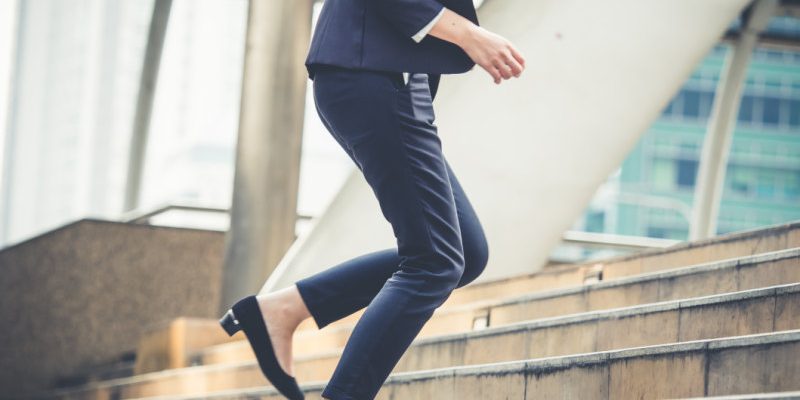 Home » Health News » If you build more activity into your day, you might be able to skip the workout

While writing this paragraph, I stood up and sat back down five times, swiveled in my chair, walked to the kitchen to make a pot of tea, brushed my dog, made my bed and performed at least six seated leg crisscrosses with my feet raised a good 12 inches off the floor.

To the casual observer, this might look like a bad case of procrastination, but it all counts to boost my non-exercise activity thermogenesis, or NEAT, which is essentially the energy I burn when I'm not sleeping, eating, resting or deliberately exercising. 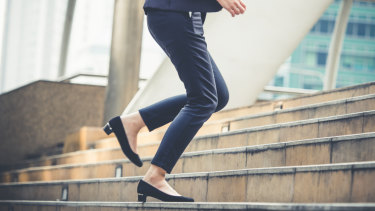 If you build enough movement into your day, you might be able to skip the workout.Credit:Shutterstock

I became interested in non-exercise physical activity (which I sometimes refer to as the "exertion of daily living") after realising most of my patients don't meet the American Heart Association recommendation of 150 minutes of heart-pumping exercise plus two sessions of muscle-strengthening exercises per week.

Some tell me that they don't have the time, but others simply hate exercising, and sweating gives them no reward. I heard this so often that I began to wonder whether there are alternate ways to capture the health benefits typically associated with the AHA guidelines – benefits that include a lower risk of cancer, coronary heart disease, depression and physical disability.

It turns out there are.

With the advent of wearable devices that make it possible to accurately measure energy expenditure, rather than just counting steps, researchers are discovering that dozens of non-exercise activities can be slipped into our daily routine and, together, replace a stint at the gym or a morning jog.

"We are moving away from the word 'exercise,' " said Barbara Brown, a researcher at the University of Utah who studies physical activity. "Exercise is that thing you do where you have to wear funny clothes, and you have to go to the gym and buy a membership, and you have to sweat for an hour. Some people love that, but many don't." Instead, Brown said, she and her colleagues talk about "active living".

Endocrinologist James Levine coined the term NEAT when he was the director of the Obesity Solutions initiative at Mayo clinic.

"Anybody can have a NEAT life," he said. "Our research showed that you can take two adults of the same weight and one can burn an extra 350 kilocalories [the scientific name for the 'calories' we speak about in food] simply by getting rid of labour-saving devices and moving more throughout the day."

(For reference, a 70 kilogram person who spent 30 minutes on a stair machine would burn 223 kilocalories.)

Brown agrees. "There are little bitty activities you can accrue across the day, and you don't have to change your clothes."

So what are these little bitty things?

"First and foremost, avoid chairs at work," said I-Min Lee, a professor of epidemiology and physical activity researcher at Harvard. "We have 16 hours in the waking day. If you sit less in those 16 hours, then you must be doing more of something else."

Australians spend, on average, about 10 hours a day in a chair, making this is an obvious place to amp up non-exercise energy expenditure.

The basic idea, according to Brown, Levine, and Lee, is to act like that constantly moving kid in the second grade who drove the teacher crazy: Throw a ball, pace while on the phone, take stairs, wiggle on agility balls, do random under-the-desk movements such as stepping or swiveling, schedule walking meetings, and alternate between sitting and standing.

Pace while on the phone, wiggle on agility balls, do random under-desk movements … do walking meetings, alternate sitting and standing.

The fact that people in the study did not increase their activity on their non-work days suggests that simply changing a commute pattern can improve overall health.

For the unemployed, underemployed, retired and anyone with unspent energy after their work day, home maintenance can be an excellent form of NEAT. After all, if a workout feels like a chore, maybe it's better to do a real chore and have something other than well-rounded glutes to show for it. Carrying groceries upstairs, handwashing clothes, picking fruit, shoveling, carpentry, rearranging the furniture and scrubbing floors stand out as stellar energy burners.

"Making your bed is a surprising one. It uses as much energy as walking," said Todd Manini, a researcher at the Institute on Aging at the University of Florida who runs the CHORES study, an effort to understand the metabolic requirements of various chores, especially for the elderly. "Make four to five beds in your day and you have 20 minutes [of exercise]."

Manini has discovered that daily activities require more energy as we age. For example, a short walk might be trivial for a 20-year-old but could be metabolically demanding for a 90-year-old.

All the researchers I spoke with agree that the best way to nudge people toward non-exercise activity is to change the environment. After all, willpower only gets you so far. "I am interested in upstream things that can be done that subtly change our behaviours without having to think a lot about it," Brown said. Examples of this include putting in public transit, making stairwells in buildings more accessible than elevators, installing footpaths and creating new parks. But these are big changes that require support from politicians, urban planners and community members, as well as funding.

"Meanwhile, let's all become NEAT ambassadors," Levine said. Here are some ideas: Post friendly signs outside elevators reminding colleagues that there is, in fact, a stairwell (I honestly forget); move rubbish bins away from our chairs; do away with old-fashioned corded phones that thither us to our desks; schedule walking meetings; and have dance parties (rather than cake) for all those office birthdays and baby showers. Active work environments promote more productivity, less stress and less absenteeism.

Speaking of productivity, I'm off to hand-wash last night's pile of dishes, and burn 30 more kilocalories than simply loading the dishwasher.

Miller is a family physician and author of Farmacology and The Jungle Effect. 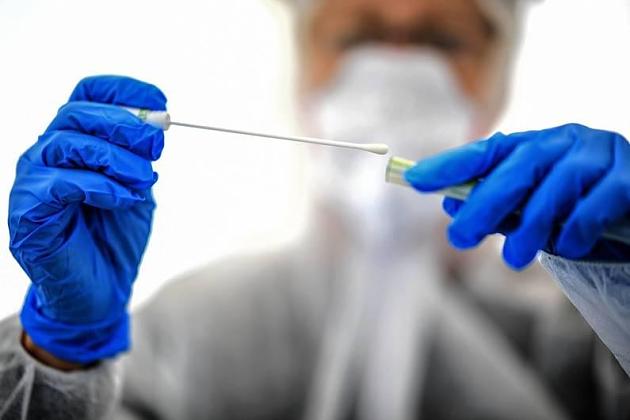