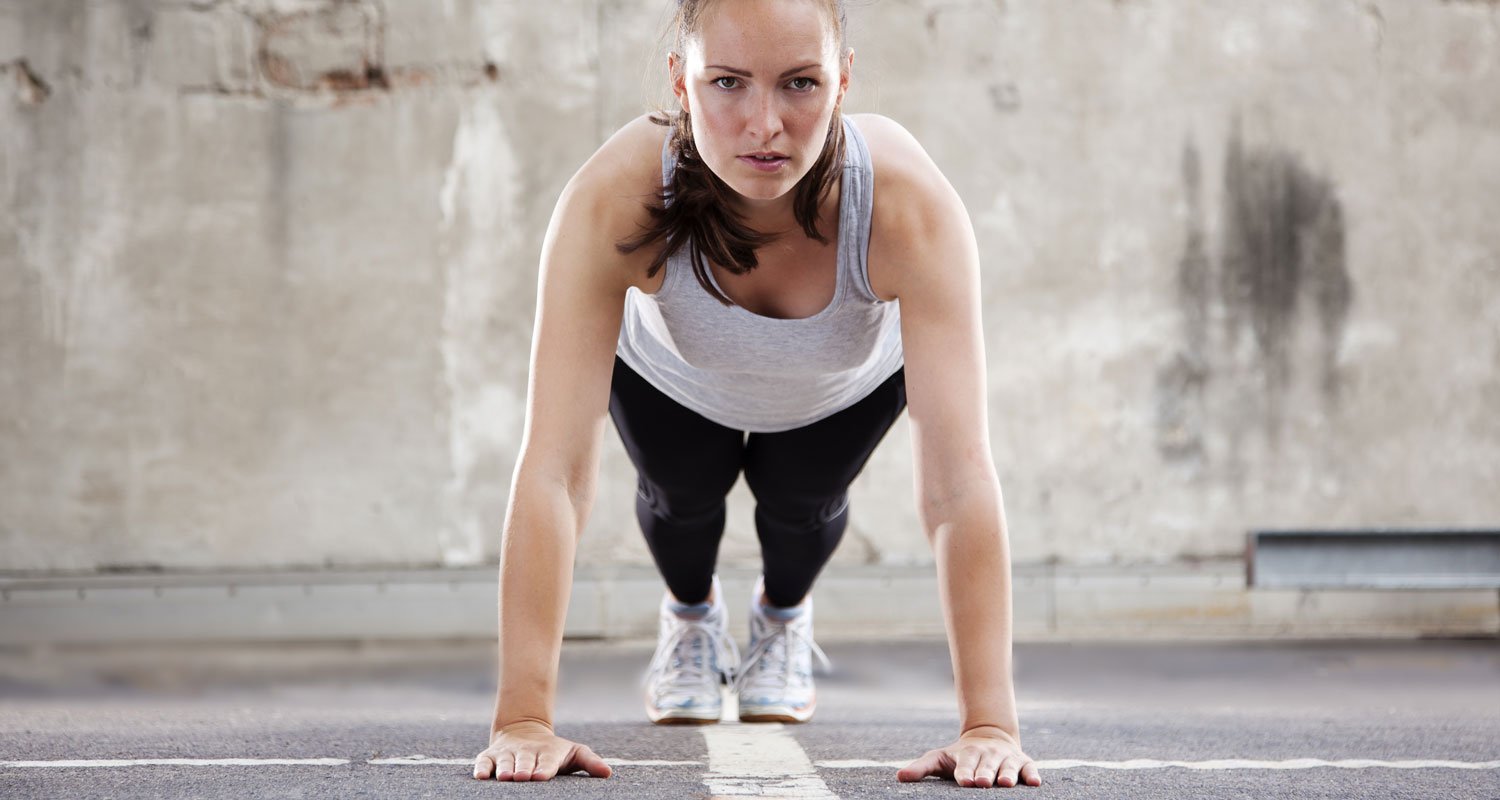 Home » Fitness » This Is Why You Should Never Do Burpees, According To A Celebrity Trainer

Celebrity trainer Patrick Murphy is the man that carved Zac Efron’s body into its inhuman, marble-like shape for the movie Baywatch. In the blockbuster film, Efron swings across obstacle courses, dives into the open ocean and chases after bad guys with natural athleticism – all a product of Murphy’s switched-up training scheme.

“I used almost every means of physical resistance possible,” says Murphy. “His programme just changed so much, from bodyweight to free weights to stabilisation training into strength.”

However, despite all the different exercises Murphy threw at Efron, one in particular never made the list. “There’s proper exercises that establish a mechanical advantage, and there are exercises that are awful for you,” Murphy told us. “There’s an easy one everyone’s doing in the gym, and it’s called burpees.”

This classic military staple is used the world over, but Murphy argues that burpees weren’t meant to be used this way. “Burpees aren’t good for the human body. You know what burpees are good for? They originated in the military as a way of dodging bullets. They’re good for relocation.”

“But if you think about the movement, the burpee is a power-move into a seated position. So you’re face-down, you’re jumping your knees up, you’re tightening everything around you.”

While burpees do the job and burn fat fast, Murphy argues the tradeoff isn’t worth it. “Imagine you’re doing burpees and then going to your sit-down job in an office all day. It’s not good for the wrist, the spine is not in the proper position [while you do the exercise].”

Convinced? If you’re worried about your spine, it’s better to play it safe and use one of our metabolism-boosting free weight workouts as your next fat burner. After all, the absence of burpees is good enough for Zac Efron, we’re sure our training plans won’t miss them.

Previous: 60-Second Fixes To Make Your Day Healthier
Next: 6 Signs Your Metabolism Is Out Of Whack
Related posts
Pet Care News