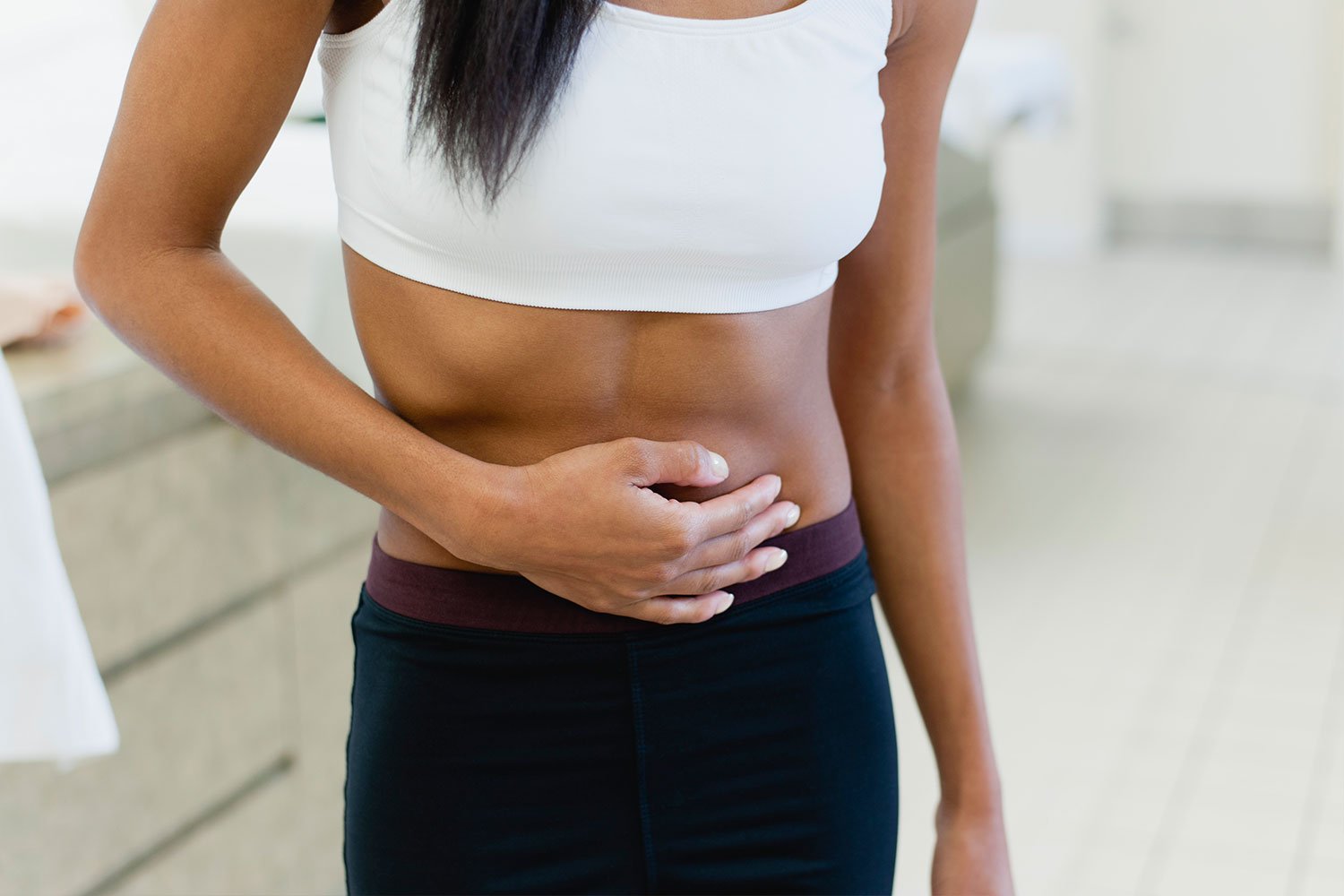 Home » Health News » 6 Signs Your Metabolism Is Out Of Whack

Your metabolism plays an important role in your body’s ability to convert the food you eat into energy, and you’ve probably alternatively loved and hated it at different times in your life.

But while you likely take your metabolism for granted when it’s working well, you can feel really off when it’s not. It’s normal for your metabolism to decrease as you get older, says Scott Keatley, R.D., of Keatley Medical Nutrition Therapy, making it more likely you’ll gain weight when you don’t eat well and ensuring you’ll have to work harder at maintaining weight loss. Still, that’s normal.

But if you’re experiencing any of the symptoms below, it might mean there’s something unusual going on with your metabolism. Here are a few signs it’s time to call a doctor to figure out what’s going on:

Plenty of things can make you feel tired, including obvious factors like not getting enough sleep and hitting the gym hard. “But if you often feel tired, it could be a sign that your metabolism is a little slower as your body is not doing a great job at converting your food intake into energy quickly enough,” says Lisa Moskovitz, R.D. and CEO of NY Nutrition Group.

Your skin and hair are suddenly dry

When your metabolism isn’t working well, your body doesn’t turn over cells as quickly as it should to maintain your skin and hair, Keatley says. Worth noting: This can also be a sign of a bunch of other things, including poor nutrition.

You crave sugar and starchy foods

Cravings are often your body’s way of asking for an energy pick-me-up, says Moskovitz. If you’re eating well and sleeping enough, but still have really intense cravings, it could be that your metabolism isn’t effectively converting the foods you’ve already eaten into the energy your body needs, she says.

Again, it’s normal for it to be a little harder for you to maintain a good weight as you age. But if you’re eating well, and watching your caloric intake, and still gaining weight, it’s worth talking to a doctor or dietitian to see what’s going on, Keatley says.

You’re cold all of the time

Your metabolism also helps generate heat, and if it’s slow, you might be extra chilly, Keatley says. As a result, you may find yourself layering up and throwing extra blankets on your bed.

This isn’t necessarily caused directly by a slower-than-usual metabolism, but feeling tired when your metabolism isn’t up to par can make you feel rundown—and that can make you moody, Moskovitz says.

Luckily, there are a few tests your doctor can run to help you figure out what’s going on. The easiest way is to do an indirect calorimetry test, Keatley says. That involves slightly modifying your meals for a day and resting while wearing a mask. Many weight-loss facilities and dietitians have this capability, and it’s pretty simple, he says. Another way is to have your doctor or an endocrinologist order a thyroid panel, a blood test that can pick up a deficiency.

If you suspect that your metabolism is out of whack, don’t sit on it—talk to your doctor about it. There’s likely something they can do to help.

Previous: This Is Why You Should Never Do Burpees, According To A Celebrity Trainer
Next: This Is How to Remove Blackheads With Dental Floss
Related posts
Pet Care News