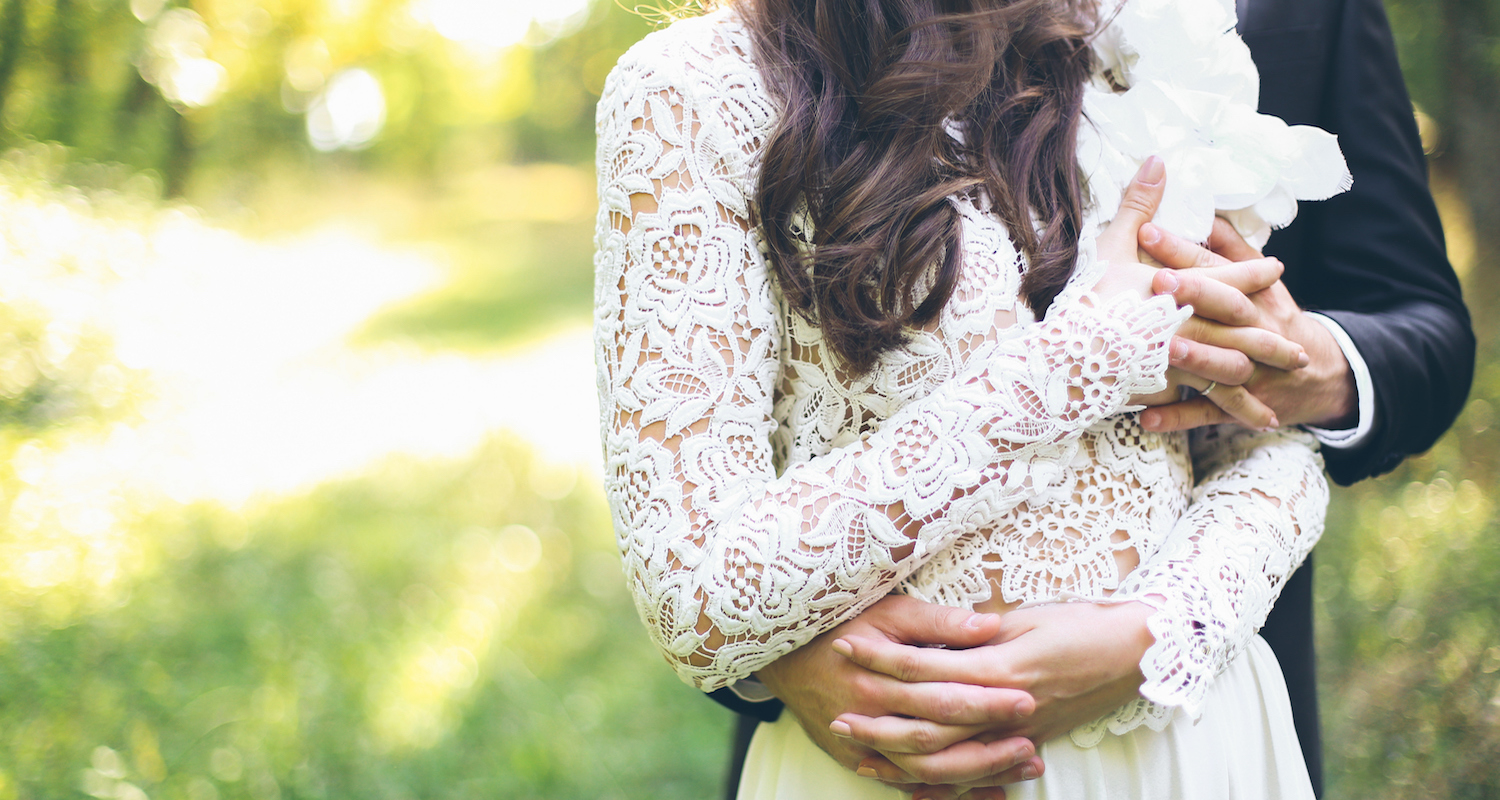 It was supposed to be the happiest day of her life, but for Mississippi hairdresser, Kandice Benford, planning her wedding brought nothing but stress.

In fact, the 32-year-old was so anxious about having to fine-tune all the details whilst juggling work commitments and taking care of her sick fiancé, that it triggered a severe case of vitiligo.

“I just wanted everything to be perfect!” she told PEOPLE.

Kandice had first developed the condition as a teenager, but it was merely a small patch of discoloration on her hand that quickly went away. This time, she was “really freaked out” to see the spots spreading rapidly shortly before she was due to walk down the aisle.

“I was worried about how other people would see me. People would stop and stare at me, and kids always ask, ‘what’s on her face?’” she recalled.

While vitiligo is commonly believed to be an autoimmune disorder, emotional trauma is known to exacerbate the symptoms. And although Kandace’s first instinct was to hide the evidence behind makeup, with the support of her husband-to-be, Elliot, she learned to “embrace” the marks covering her skin.

“[He] told me I’m beautiful without the makeup,” she said, revealing she only wore a light layer of foundation for the big day. “I didn’t really want to cover everything up.”

A year on from their wedding, Kandace has never felt more confident in her appearance.

“I can honestly say having vitiligo has made me a stronger person,” she admitted. “I love it, it makes me unique.”

“To anyone else going through this: love yourself. Be patient with yourself. You are stronger than you think!”

Previous: Base Body Babes Reveal The Biggest Myth That They Hear
Next: Apollo Lost Half His Bodyweight Before Going On The Bachelorette
Related posts
Pet Care News