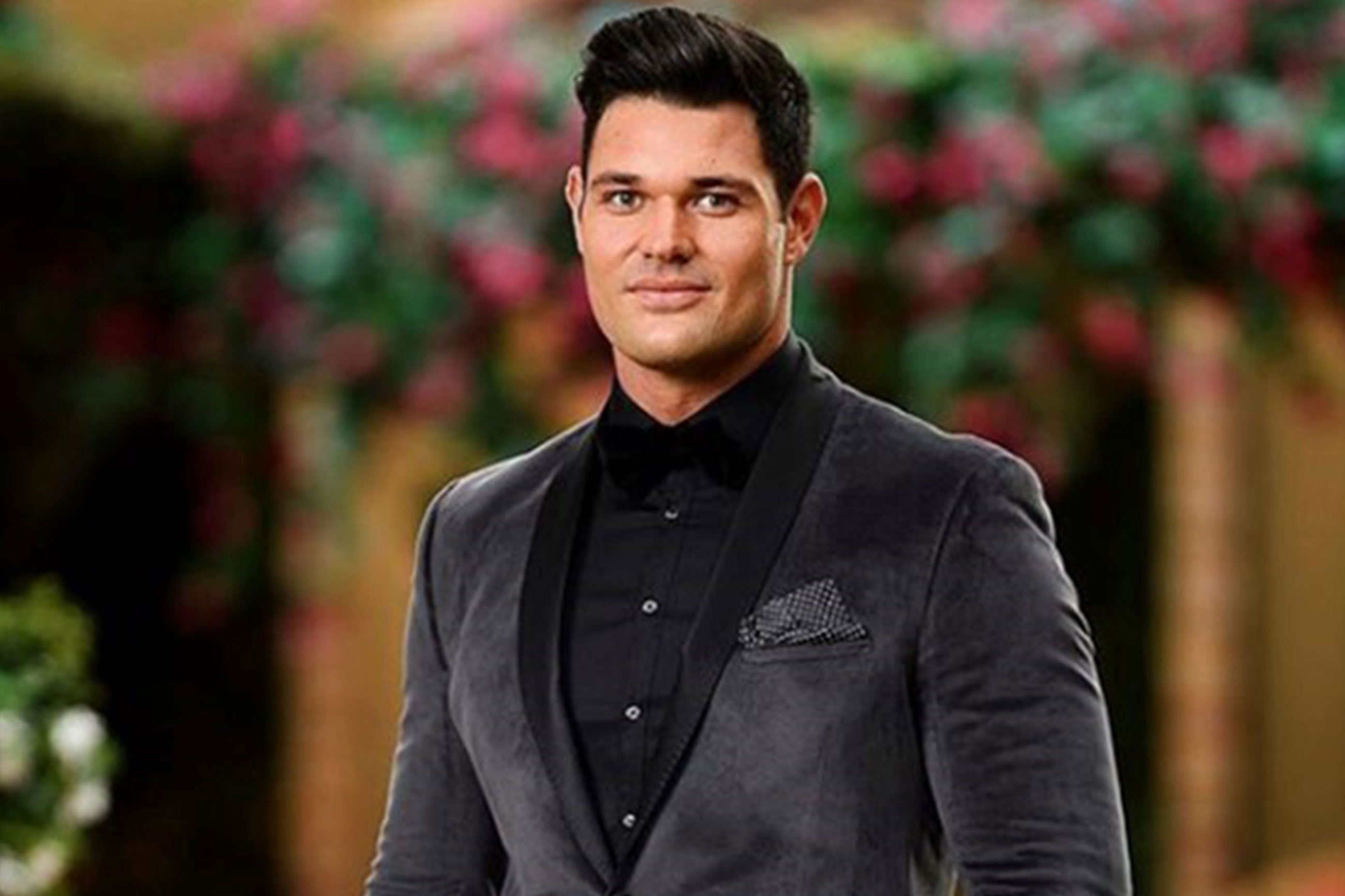 The Bachelorette’s resident magician, Apollo made half his bodyweight disappear before he went into the mansion.

Upon meeting Apollo Jackson, Sophie Monk said she couldn’t believe he was a real magician because he’s not a “nerd burger.” However, the 24-year-old revealed that he hasn’t always been so confident in his appearance.

Apollo admits he went through a period of depression, during which his weight reached 150kgs. A heart attack was the serious wake-up call he needed, motivating him to turn his life around.

“I ended up in critical care for two weeks and I just reassessed my life, he told Now To Love. I just went, ‘OK, what do I really want in my life?’” The Gold Coast resident looks unrecognisable in his old Facebook photos.

To be honest, this kind of makes us like him even more because you know he’s not just a pretty boy. Oh, and Apollo is just a stage name, his real name is Jake Spence.

Wow ?Sophie is absolutely stunning, I've never been more nervous in my life, Hopefully I made a good first impression despite feeling like I had the worlds population of butterflies in my stomach ??? . . #bacheloretteau #BacheloretteAU #thebachelorette #bachelor #love #networkten #ten #instadaily #TV #magic #magician #flowers #beautiful #instagood #instalike #music #smile

Previous: This Bride-To-Be Developed Vitiligo In The Lead Up To Her Wedding
Next: Here's How To Exercise During Pregnancy Just Like Eva Longoria
Related posts
Pet Care News