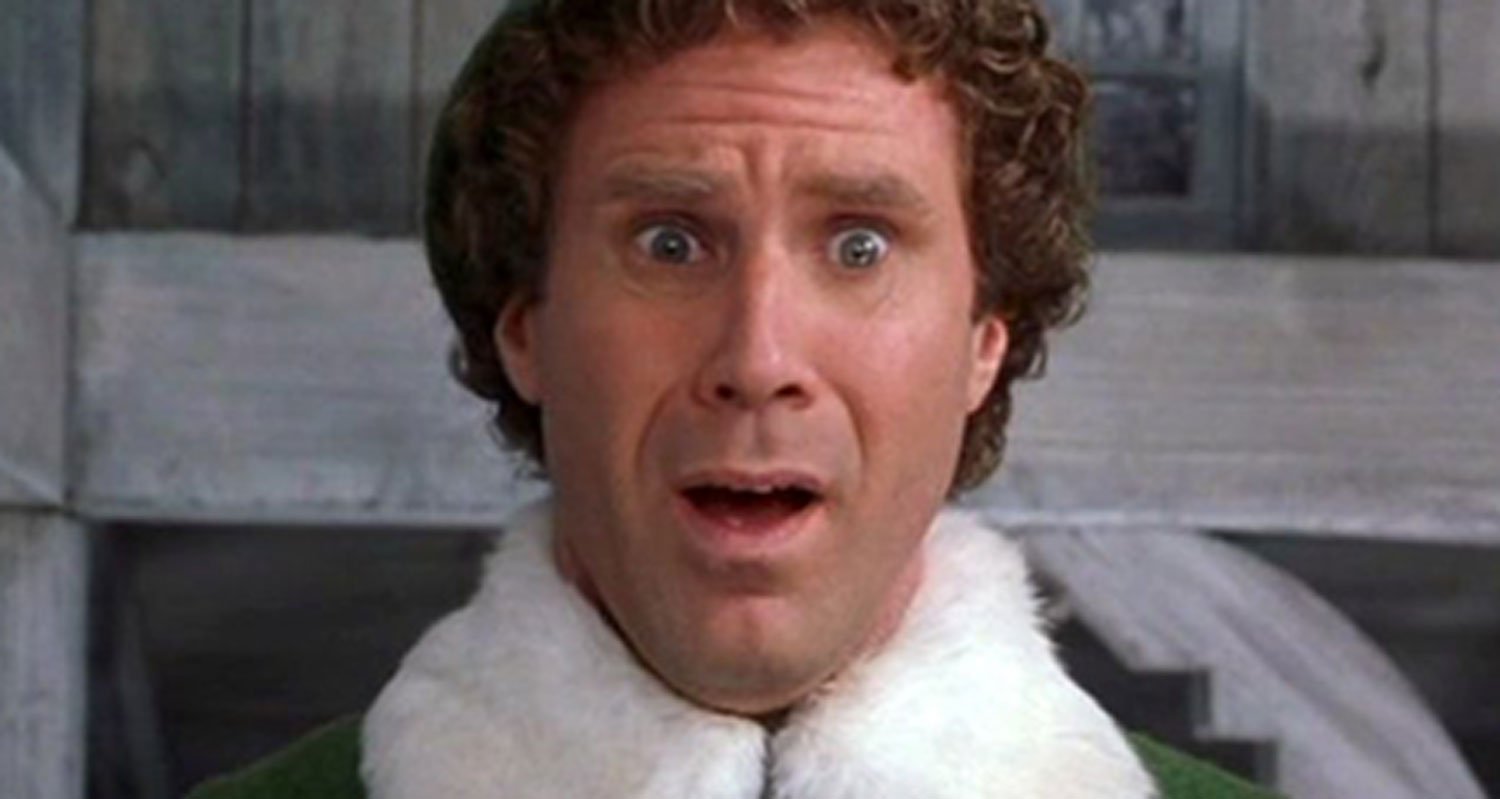 As early as October, retail stores everywhere start blasting Bublé to get us in the holiday (and spending) spirit. But now, experts have confirmed that too much seasonal joy can actually have a negative effect on your brain.

“People working in the shops at Christmas have to [tune out] Christmas music, because if they don’t, it really does stop you from being able to focus on anything else,” clinical psychologist Linda Blair told Sky News.

“You’re simply spending all of your energy trying not to hear what you’re hearing.”

While Christmas junkies may be outraged by the news, science puts it down to the “exposure effect.” In fact, according to music psychology researcher Dr. Victoria Williamson, there’s a “U-shaped relationship” between the number of times we listen to music we like and our subsequent reaction to it.

Put simply; the first few renditions of Justin Bieber’s Mistletoe album really will put you in a cracker mood, but three months down the track all the holly jolly vibes start to wear thin.

So, next time you find yourself wishing it was December all year round, try sparing a thought for the poor shelf stackers who are forced to listen to Winter Wonderland on repeat. Yup.

Previous: This Everyday Hygiene Habit Could Up Your Risk For Diabetes By 50 Percent
Next: Do You Need To Sweat To See Results? An Expert Weighs In
Related posts
Pet Care News