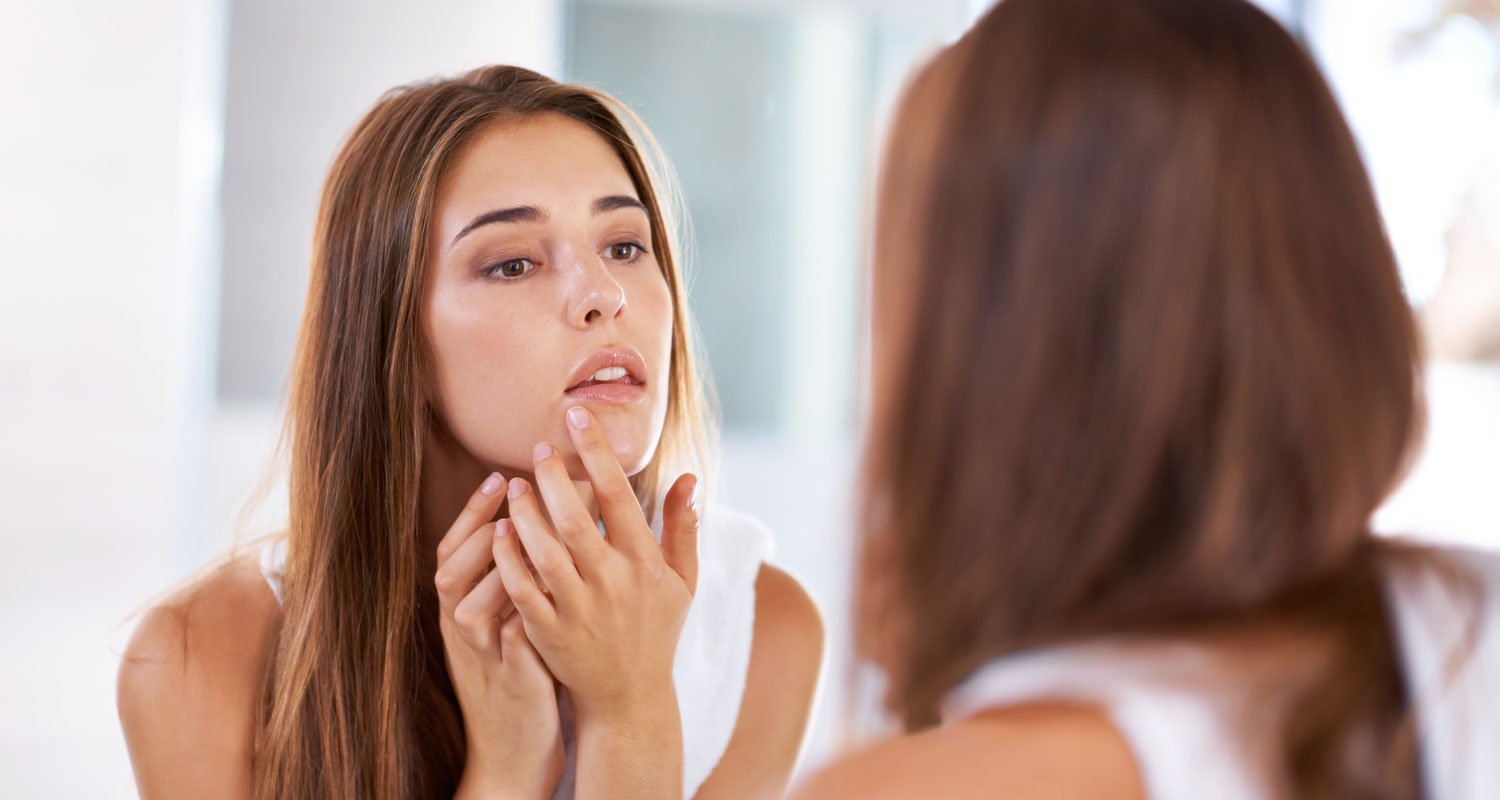 A just-published study in the journal Nitric Oxide found people who use over-the-counter mouthwash twice daily were 50% more likely to develop diabetes or prediabetes than those who use mouthwash once a day or not at all.

Yes, that sounds nuts. But experts say there’s a likely explanation. And, like so many other things these days, it seems to revolve around the helpful bacteria that live inside our bodies.

Some “oral microbes” seem to play a beneficial role in metabolic health, says study author Kaumudi Joshipura, ScD, an adjunct professor of epidemiology at the Harvard School of Public Health.

“Many bacteria in the mouth are able to metabolize nitrate into nitrite, which is then swallowed into the gastrointestinal tract, and then converted to nitric oxide,” she explains. Nitric oxide (NO) is “an important signalling molecule,” that helps regulate your metabolism, energy balance, and your body’s insulin levels, she says. Insulin helps keep your blood sugar levels in check so when it malfunctions, type 2 diabetes can result.

What’s the problem with mouthwash?

Nearly all commonly used mouthwash formulas include some kind of antibacterial ingredient that kills bacteria, Joshipura says. These antibacterials include chlorhexidine, triclosan, cetylpyridinium chloride, alcohol, essential oils, fluoride, and peroxide, among others.

“Most of these antibacterial ingredients in mouthwash are not selective,” she explains. “In other words, they do not target specific oral bacteria—instead, these ingredients can act on a broad range of bacteria.” That includes the good kind that helps your body produce appropriate amounts of nitric oxide, which as a reminder, is the signalling molecule that helps regulate insulin levels.

Also, if your mouthwash is killing helpful bacteria, rinsing them away may make room for potentially harmful bacteria to take their place, she says. All of this is bad news.

Is there any additional evidence that mouthwash is a concern?

A study published earlier this year in the Journal of Periodontal Research found that some mouth bacteria seem to be protective against diabetes and obesity.

Another study from 2013 found just seven days of mouthwash use could decrease a person’s oral nitrite production by 90% and could lower blood nitrite levels by 25%. In that study, these shifts led to blood pressure spikes.

All of this supports Joshipura’s finding that too-frequent mouth rinsing could lead to mouth-bacterial changes that promote diabetes and other metabolic issues.

So, what should you do?

So, what should you do?“In our study, there seemed to be a higher diabetes risk only for people who use mouthwash twice daily,” Joshipura says.

And if you’re just using mouthwash because you simply enjoy the feeling of super clean teeth, know this: The American Dental Association does not list daily mouthwash use as a necessary component of proper oral health care. You may want to consider cutting back on your rinses—or cutting them out entirely—until experts have more information on the potential health risks.

This article originally appeared on Prevention US.

Previous: Eating More Of This Will Actually Make You Look Younger
Next: It Turns Out Too Much Christmas Music Is Bad For Your Health
Related posts
Pet Care News