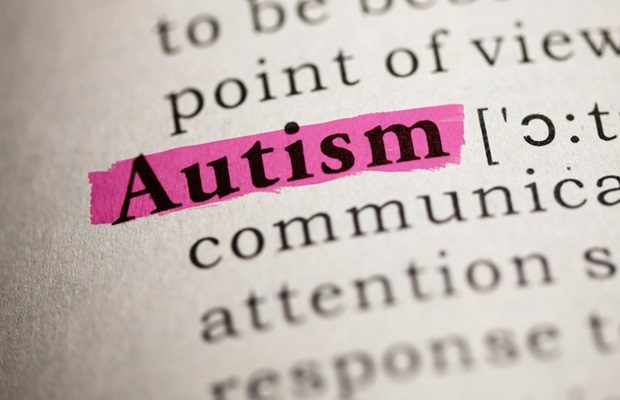 Autistic adults may have different behaviors or perspectives in the workplace or in social situations which may lead them into compromised situations. Some might be excluded from social and job opportunities, taken advantage of financially or by criminals.

With this in mind, Flinders University and other experts have developed a new screening system to give autism researchers and clinicians working with autistic adults fresh insights into ‘perspective taking’ difficulties.

A tool to give an initial assessment of the Theory of Mind in Autistic Adults (A-ToM-Q) has been evaluated by experts in the field from Australia and the UK.

They used a simple questionnaire and series of short clips to test reactions and responses from about 100 autistic (diagnosed with autism, ASD, Asperger Syndrome etc in South Australia and England) and a sample of non-autistic adults matched for verbal abilities.

The research showed that limitations in drawing the appropriate inferences from these stimuli is predictive of individuals’ social-behavioral and interpersonal interaction difficulties, as well as the ability to extricate oneself from misplaced suspicion of involvement in some criminal activity.

While diagnosis of autism spectrum disorder in children and young people is widespread, diagnosis of adults living with autism has not been widely adopted.

Professor Robyn Young in one of the short instructive video clips.

“The movie vignettes, scripted and filmed at Flinders, expand on previous Theory of Mind(ToM) Strange Stories test items, which provide a means of testing responses from higher functioning children and adults,” says Professor Young, who previously worked on a screening tool for autistic disorder suitable for use in children as young as 12 months of age.

“Played out in real time, this series gives participants an opportunity to respond to subtle social inferences as certain events and interactions unfold.

As an online delivery, our data showed this was a more efficient and accurate way to get timely responses from participants, particularly when they are guided as individuals by an administrator with experience in the field.”

.Matthew Flinders Distinguished Professor Brewer says the new approach could be quickly used and scored, providing the opportunity to highlight individuals’ perspective-taking difficulties that may affect their social interactions.

The researchers have shown that limitations in drawing the appropriate inferences from these stimuli is predictive of individuals’ social-behavioral and interpersonal interaction difficulties, as well as the ability to extricate oneself from misplaced suspicion of involvement in some criminal activity.

“The value of this tool is that it provides a brief, reliable and valid tool to detect deficits in perspective taking among adults,” Professor Brewer says.

“While ToM deficit was not universal in autistic people, we might be able to better measure ToM to assist in identifying this deficit, and for whom it is an issue and hence target intervention more appropriately.

Previous: This Is How an Elite Marathoner Compares With an Amateur on Strava
Next: First Guidance on Use of Controversial Alzheimers Drug
Related posts
Pet Care News