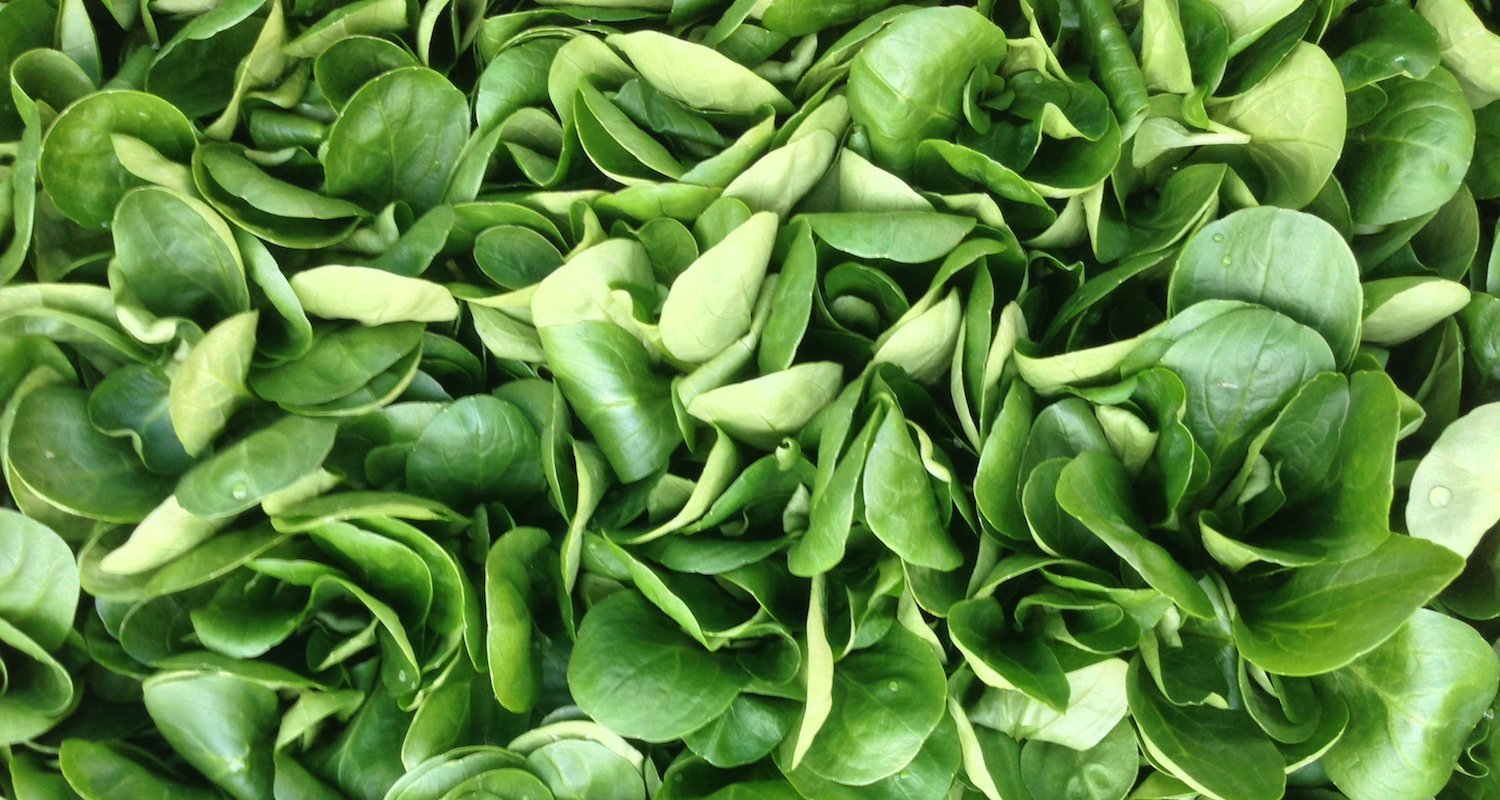 Home » Health News » Iron In Spinach Does Not Cause Alzheimer's Disease

New Australian research has revealed that high iron levels in the brain can lead to the onset of Alzheimer’s, the degenerative brain disease. Researchers from the University of Melbourne found that iron can damage neurons in the same way that iron metal rusts when exposed to oxygen.

However, if you’ve read the articles scaring you off eating spinach because it’s a source of iron – do not stress. There’s no reason to go slashing iron from your diet. “We don’t have any evidence that the amount of iron you eat, or the amount that is measured in your blood, has any impact on the amount of iron in your brain, so we are not recommending people change what they eat based on our research,” says lead researcher Dr Scott Ayton.

In fact, leafy greens such as spinach are thought to boost your brain health. For one, they contain vitamin K, which a 2015 study found was linked to slower cognitive decline.

This new Australian research is still important, nevertheless. In the past, Alzheimer’s has been linked to a build-up of amyloid protein fragments in the brain. But using drugs to reduce amyloid levels hasn’t been an effective treatment thus far.

“Given the data from our study, it seems reasonable to hypothesize that lowering iron in the brain would slow the progression of the disease, but we can only know that by testing it, which is what we are now going to do,” says Ayton. Researchers are going to carry out a trial to see if an anti-iron drug can slow the development of Alzheimer’s.

In the meantime, don’t go binning your bags of spinach – this leafy veg has stacks of health benefits.

Tags: Alzheimer's, Cause, Disease, Does, In, Iron, Not, Spinach