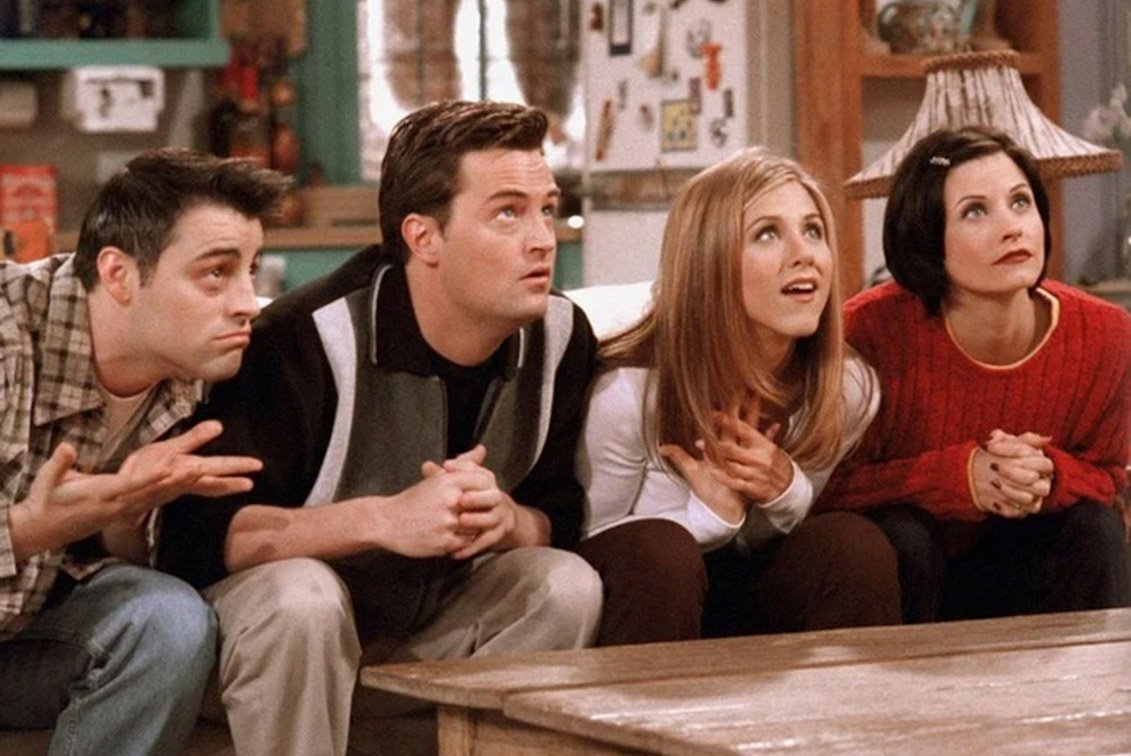 Home » Health News » How To Tell If You're A "Xennial"

There’s a new generational label for those who don’t associate with the world-weary pessimism of Gen-Xers or the preening self-absorption of Millenials – Xennials.

The term has been coined by old millenials – a micro-demographic sitting right on the cusp of the two generations – who aren’t infatuated with Snapchat and ironic facial hair but also aren’t old enough to have mourned Kurt Cobain’s suicide.

What are the common markings of the Xennial?

Typically born between 1977 and 1983, the Xennial is reasonably tech-savvy but is also old enough to remember a world where mobile phones resembled house bricks; they can recall the torturous waits for dial up internet but they don’t remember the mania over the first Star Wars movies.

Sound like you? Here are some other things that may ring a bell…

Previous: Wooden Serving Boards Could Be Making You Sick
Next: The Internet Is Freaking Out Over This Sneaker Hack
Related posts
Pet Care News