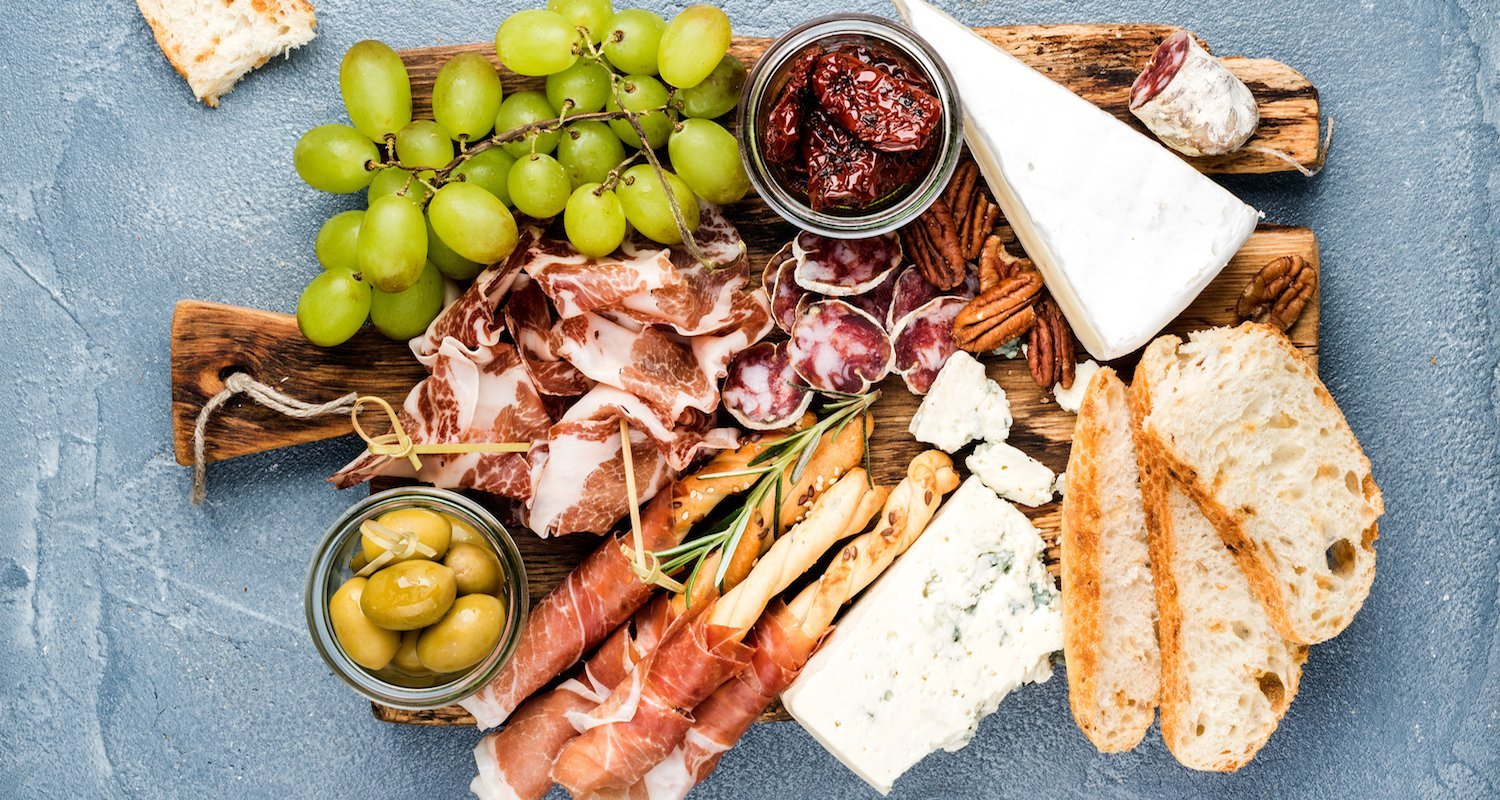 From pans to pots, baskets to boards – it’s très on trend to serve meals on anything but a plain old plate these days. But the hipster food fad could actually be making you sick.

A restaurant in Birmingham in the UK, has been fined a whopping $87,000 for serving dishes on “unhygienic” wooden planks. The establishment failed to comply with a previous warning from health inspectors after an alleged food poisoning outbreak hit a party of 14.

“Wooden plates which were incapable of being cleaned were being used to serve the food,” the Birmingham City Council tweeted.

“Wooden plates could pose a risk of food poisoning to anyone eating from them.”

Mark Croxford, the council’s head of environmental health, said: “It is completely unacceptable for businesses to put the health of people eating at their restaurants at risk.

“The owners were given sound advice which they chose to ignore. I am pleased magistrates supported our efforts with a large fine and hope advice we give on improving businesses to protect health will not be ignored in future.”

However, the NSW Food Authority says that wooden serving boards are safe to use in the kitchen, but their “cleanliness and maintenance are key to preventing microbial cross-contamination”.

“Food should not be prepared or served on boards with deep gouges and cuts because of the risk of cross-contamination from bacteria and viruses hidden in these marks,” guidelines state.

“These lacerations can cause bacteria to become trapped and cross-contaminate food.”

Previous: This New Mum's Photos Show the REAL Evolution of a Post-Baby Body
Next: How To Tell If You're A "Xennial"
Related posts
Pet Care News