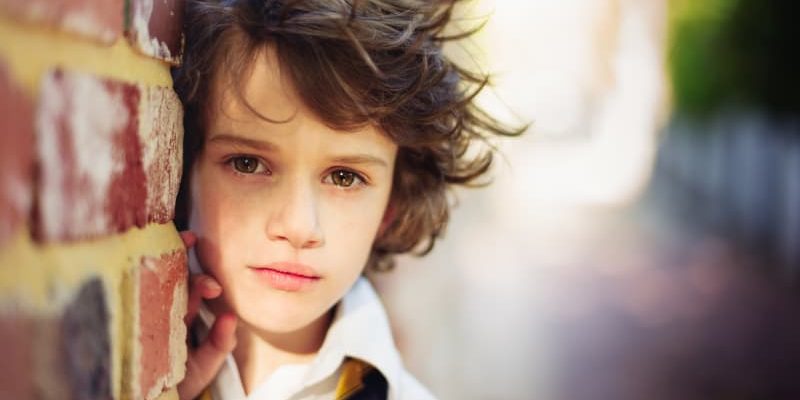 Being able to communicate should be easy. But what if your words are stuck in your throat? Or, when the words do escape your mouth, like desperate prisoners, they are chopped up, shattered into tiny pieces? Stuttering, or as I like to call it, "the monster" began when my son was three, with the repetition of certain letters, sometimes D, sometimes F, other times P. It changed from day to day.

At first, I thought he was just struggling to put his unique thoughts into words, so they were just tripping over each other in the rush to enter the world and captivate everyone. 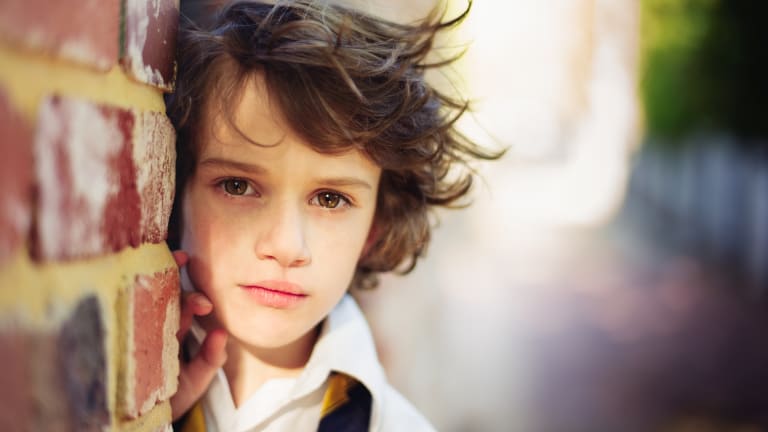 We went to seven speech therapists over nine years – all were unsuccessful.

But then reality hit – stuttering ran in my family. I needed to nip this in the bud, so I booked an appointment with a speech therapist; the first of seven across nine years. All of them, unsuccessful.

Around 55 million people in the world stutter. It’s been subjected to endless analysis over the years but mystery still surrounds the condition. We know it is genetic and there is clinical evidence that indicates that stuttering is a neurological problem. One possibility is that it involves anomalies of sound transmission through the skull.

We’ve come a long way from the days when parents were blamed. As recently as the 1970s, over-anxious parents were held responsible for their child’s stutter. Those poor parents must have felt absolutely dreadful.

Charles Dickens described his stuttering as "a barrier by which the sufferer feels that the world without is separated from the world within.” Lewis Carroll stuttered, along with nine of his 11 siblings. The author of Alice in Wonderland even wrote a poem about stuttering that sends chills down my spine every time I read it.

So we began the long procession of speech therapists. Most were kind and patient, two women were awful. One told my son, in an ice-cold voice "You sound like a robot." I took his hand and fled, never to return.

The years went by with little improvement. A low moment came when someone asked my son "What’s your name?” Most stutterers stutter on their name (another mystery). There was silence and then my boy stomped his right foot (many stutters do physical things such as stomping feet, in a bid to "bang" those words out).

Another thing: stutterers are forced to be quick-thinking geniuses. Always thinking and planning which words to use because they know in advance the words they’re most likely to stutter on that day. Although this is cold comfort when you see your child struggling.

But when my son was 12, everything changed.

A friend suggested I try hypnotherapy.

It can’t hurt, I thought.

Then, a miracle; after one session, he came home and barely stuttered. Five more sessions and, now, while he still stutters a little, it’s almost completely cured.

Lyn McPherson, from Harmony Hypnotherapy, says hypnotherapy can provide powerful, permanent transformation. “The magic happens when an agreement is created between the conscious and unconscious mind," says McPherson.  "It's called the 'Golden Handshake', and enables a type of recalibration in the brain which can have a permanent and positive impact."

Your unconscious mind is the part of you that enables your heart to beat, your organs to function and your eyes to blink without you thinking about it. It knows what’s at the source of any anxiety, fear or phobia – and it knows how to fix it, instantly. The only thing getting in its way is the conscious mind.

“The conscious mind is basically everything you ‘hear’ in your head in the form of words – I call it ‘brain babble’. It’s the voice in our head that doubts, fears, questions and limits us. What we need to do involves both conscious and unconscious processes that get the conscious ‘babble’ out of the way, while at the same time empowering the unconscious mind.”

McPherson believes the problem with many mainstream ways of "fixing" issues like stuttering is that they can make people overthink and focus on the mechanics of their condition.

“This can make the condition worse for some people. Stuttering and many other anxiety-driven conditions fall into this category. Hypnotherapy takes the person into the solution instead. This can save people like stutterers years of unnecessary suffering, expense and time," she says.

Hypnotherapy might not work for everybody. And you must always seek a Government Accredited Clinical Hypnotherapist. But for my son, these days it’s mostly a slight pause before he speaks, as though he’s quietly considering his words before opening his mouth. Which, I like to say, just makes him seem more intelligent.

Previous: Researchers partner to prevent and treat HIV and TB
Next: Going ‘Low-Carb’? Your Odds for an Early Death May Rise
Related posts
Pet Care News