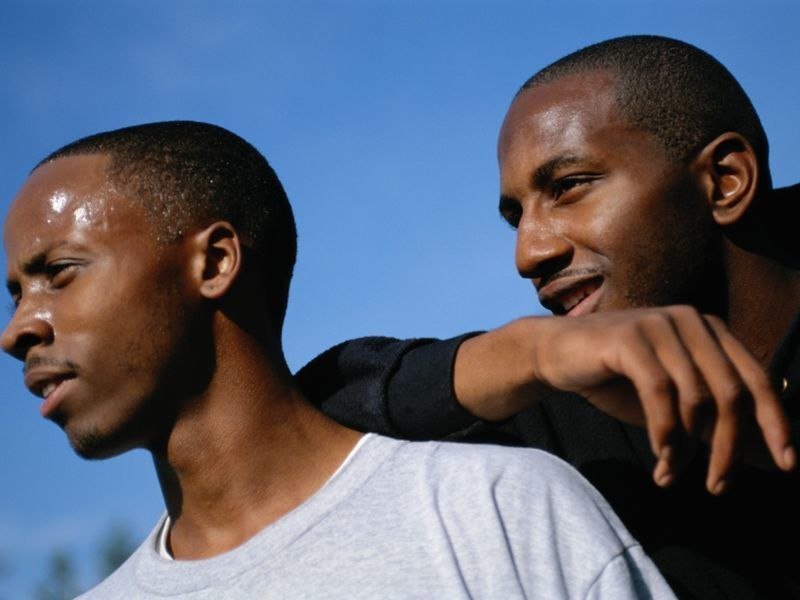 (HealthDay)—Few HIV tests in the southern United States are provided for black men who have sex with men (MSM) even though they account for a substantial percentage of new diagnoses, according to research published in the July 20 issue of the U.S. Centers for Disease Control and Prevention’s Morbidity and Mortality Weekly Report.

Mariette Marano, M.P.H., from the CDC in Atlanta, and colleagues analyzed CDC-funded HIV testing data for black MSM submitted by 20 health departments in the southern United States in 2016.

Previous: This Woman Went From Being Out Of Breath At Half A Mile To Running Ultras
Next: AIDS drugs show more promise for preventing new infections
Related posts
Pet Care News