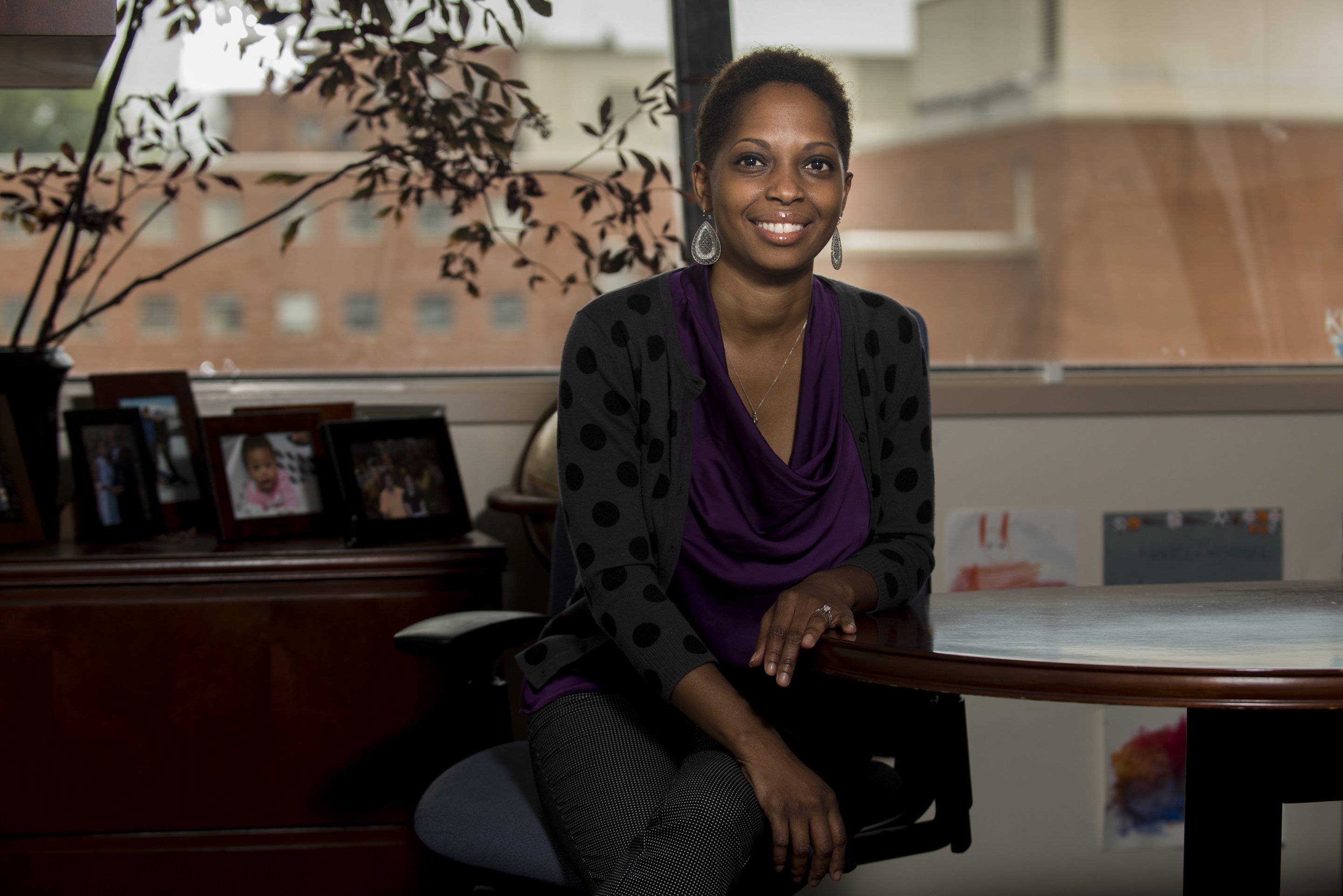 In nearly every intensive care unit (ICU) at every pediatric hospital across the country, physicians hold numerous care conferences with patients’ family members daily. Due to the challenging nature of many these conversations—covering anything from unexpected changes to care plans for critically ill children to whether it’s time to consider withdrawing life support—these talks tend to be highly emotional.

Several studies have shown that when families believe that physicians hear, understand or share patients’ or their family’s emotions, patients can achieve better outcomes, Dr. October explains. When families feel like their physicians are truly empathetic, she adds, they’re more likely to share information that’s crucial to providing the best care.

“For the most part, our families do not make one-time visits. They return multiple times because their children are chronically ill,” Dr. October says. “Families who feel we’re really listening and care about what they have to say are more likely to feel comfortable as they put their child’s life in our hands a second, third or fourth time. They’re also less likely to regret decisions made in the hospital, which makes them less likely to experience long-term psychosocial outcomes like depression and anxiety.”

What’s the best way for physicians to show empathy? Dr. October and a multi-institutional research team set out to answer this question in a study published online in JAMA Network Open on July 6, 2018.

With families’ consent, the researchers recorded 68 care conferences that took place at Children’s pediatric ICU (PICU) between Jan. 3, 2013, to Jan. 5, 2017. These conversations were led by 30 physicians specializing in critical care, hematology/oncology and other areas and included 179 family members, including parents.

During these conferences, the most common decision discussed was tracheostomy placement—a surgical procedure that makes an opening in the neck to support breathing—followed by the family’s goals, other surgical procedures or medical treatment. Twenty-two percent of patients whose care was discussed during these conferences died during their hospitalization, highlighting the gravity of many of these talks.

Dr. October and colleagues analyzed each conversation, counting how often the physicians noticed opportunities for empathy and how they made empathetic statements. The researchers were particularly interested in whether empathetic statements were “buried,” which means they were:

That compares with “unburied” empathy, which was followed only by a pause that provided the family an opportunity to respond. The research team examined what happened after each type of empathetic comment.

The researchers found that physicians recognized families’ emotional cues 74 percent of the time and made 364 empathetic statements. About 39 percent of these statements were buried. In most of these instances, says Dr. October, the study’s lead author, the buried empathy either stopped the conversation or led to family members responding with a lack of emotion themselves.

After the nearly 62 percent of empathetic statements that were unburied, families tended to answer in ways that revealed their hopes and dreams for the patient, expressed gratitude, agreed with care advice or expressed mourning—information that deepened the conversation and often offered critical information for making shared decisions about a patient’s care.

Physicians missed about 26 percent of opportunities for empathy. This and striving to make more unburied empathetic statements are areas ripe for improvement, Dr. October says.

That’s why she and colleagues are leading efforts to help physicians learn to communicate better at Children’s National. To express empathy more effectively, Dr. October recommends: