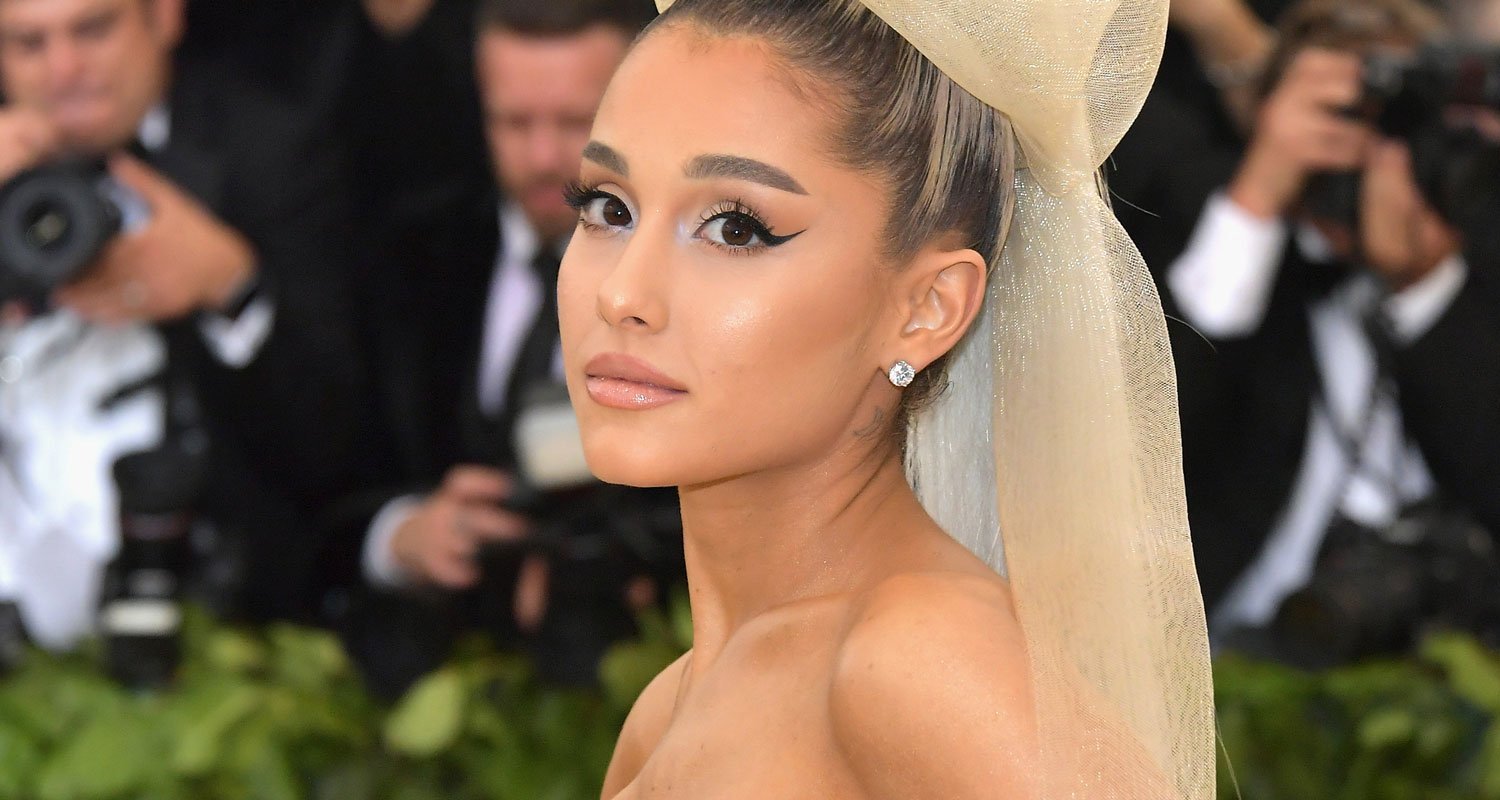 Ariana Grande just revealed to British Vogue that she suffered from post-traumatic stress disorder (PTSD) after the Manchester Arena bombing—when a suicide bomber detonated an explosive device at one of her concerts last May, killing 22 people and injuring 59.

“It’s hard to talk about because so many people have suffered such severe, tremendous loss. But, yeah, [my PTSD is] a real thing,” she says.

What exactly is PTSD?

The mental health condition is triggered by experiencing or witnessing a terrifying event, according to the Mayo Clinic. People with PTSD can suffer from flashbacks, nightmares, severe anxiety, and uncontrollable thoughts about the event that sparked their PTSD.

It’s also more common than you may think: Up to 8 percent of the population will have it at some point in their lives, and about 8 million adults have PTSD in any given year, according to the U.S. Department of Veteran Affairs. PTSD is more common in women than men—about 10 percent of women will develop the condition at some point in their lives, per the VA.

While PTSD can happen to anyone, there are risk factors that increase your likelihood of developing the condition after a traumatic event, including a history of anxiety or depression or substance abuse problems, according to the Mayo Clinic.

Ariana said she has dealt with anxiety long before the bombing. “My anxiety has anxiety,” she said in the interview. “I’ve always had anxiety. I’ve never really spoken about it because I thought everyone had it.”

taken in between intense, deep sobs of fear / laughter bc we were sitting in eight billion insect nests. it’s a long story. tell u later. i love u for life bestie @brilovelife. one for da books !

After a PTSD diagnosis, therapy is often the first course of treatment, per the Mayo Clinic; but medications like antidepressants and anti-anxiety medications may also be prescribed to help improve symptoms.

PTSD and anxiety aside, Ariana has worked hard to help support the families of those affected in the attacks. In June of last year, she held a One Love tribute concert in Manchester to raise money for victims of the bombing and their families.

She also revealed last month that she got a worker bee tattoo behind her ear in tribute to victims of the Manchester bombing. (The worker bee is one of the best-known symbols of Manchester, according to the Manchester Evening News.)

Ariana didn’t get into specifics of her PTSD, or how’s she’s managing her symptoms, but she made it clear the tragedy has had a deep impact on her. “I don’t think I’ll ever know how to talk about it and not cry,” she said.