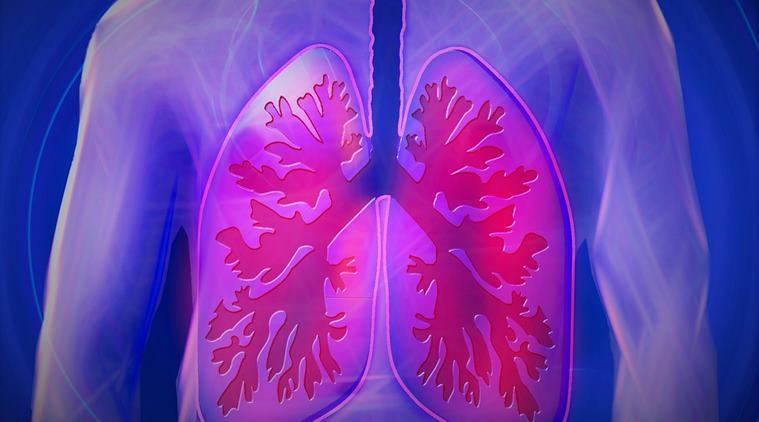 An antioxidant enriched vitamin leads to a decrease in systemic inflammation in people with cystic fibrosis, a disorder that critically affects the lungs according to a new study.

Administering an antioxidant-enriched vitamin may decrease respiratory exacerbations in people with cystic fibrosis, a study suggests. Cystic fibrosis is an inherited life-threatening disorder that damages the lungs and the digestive system. The findings showed that supplementation with an oral antioxidant-enriched multi-vitamin was safe and well tolerated, and led to increased systemic antioxidant concentrations and a transient decrease in systemic inflammation. People with cystic fibrosis typically experience chronic bacterial infections, which lead to inflammation and the release of “vast amounts of reactive oxygen species in the airways,” said Scott D. Sagel, Professor at the University of Colorado in the US.

While normally the body would marshal an antioxidant defence to neutralize this oxidant stress, but cystic fibrosis is characterized by dietary antioxidant deficiencies. This contributes to an oxidant-antioxidant imbalance and more inflammation, which leads to lung damage and a progressive loss of lung function, Sagel added.

The results showed a 50 per cent reduced risk to the first exacerbation requiring antibiotics in those receiving the supplemental antioxidants. “Improving antioxidant status in cystic fibrosis is an important clinical goal and may have a positive effect on health,” Sagel said.

“While the antioxidant supplement did not appear to exert sustained anti-inflammatory effects, we believe its effect on time to first pulmonary exacerbation was significant and clinically meaningful,” Sagel said, adding that the improvement in antioxidant status alone may justify its use. “Developing safe and effective anti-inflammatory treatments remains a key priority of the cystic fibrosis community,” he noted.