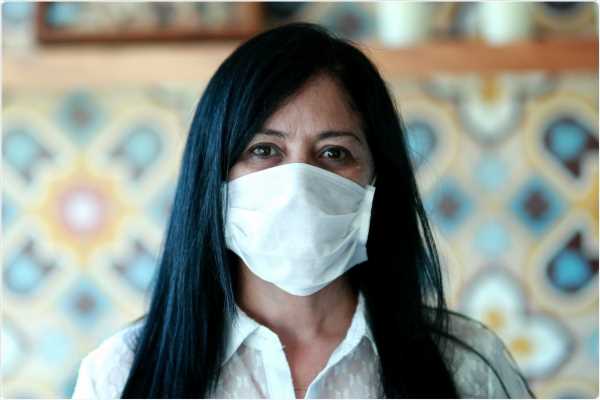 The coronavirus disease 19 (COVID-19) pandemic, caused by the severe acute respiratory syndrome coronavirus 2 (SARS-CoV-2), has presented an unprecedented challenge to the scientific community. One of the crucial questions facing scientists is regarding the magnitude and durability of the immune response to SARS-CoV-2, given that virus‐specific antibody responses are relatively short‐lived. 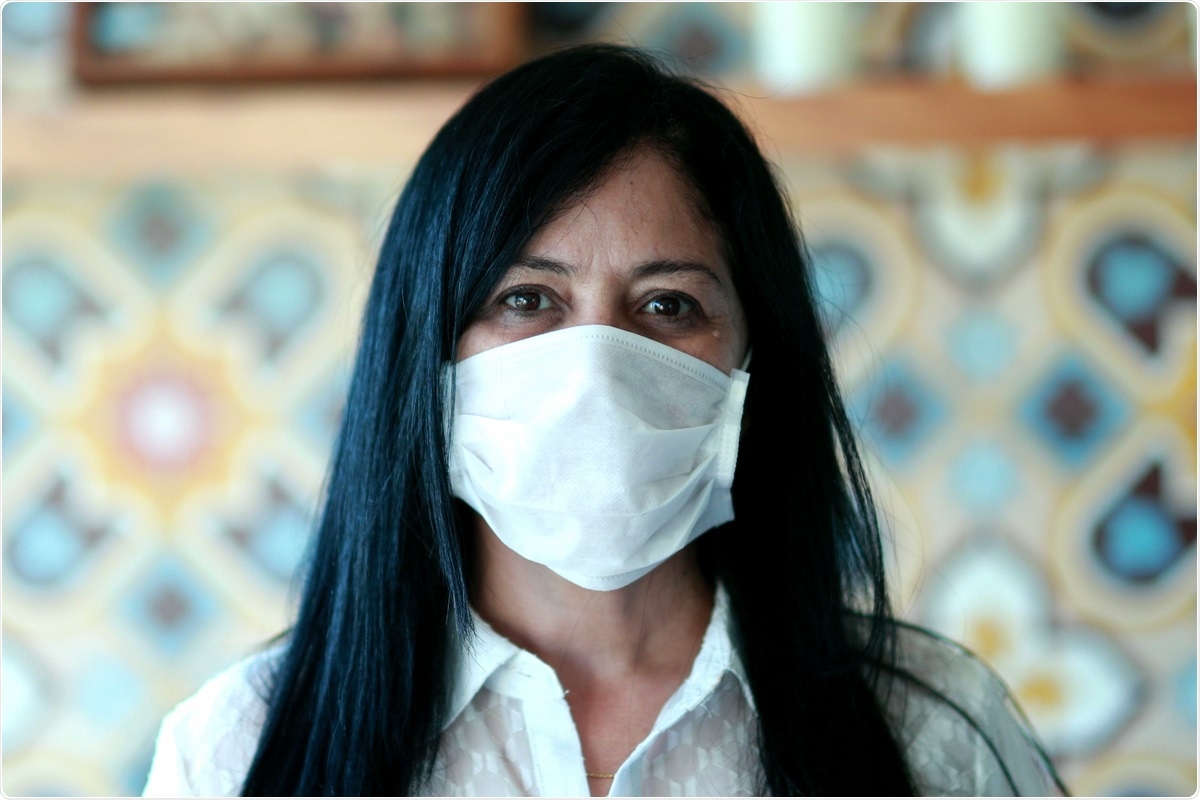 Study: Function Is More Reliable than Quantity to Follow Up the Humoral Response to the Receptor-Binding Domain of SARS-CoV-2-Spike Protein after Natural Infection or COVID-19 Vaccination. Image Credit: True Touch Lifestyle/ Shutterstock

The kinetics of the humoral response in vaccinees, both with and without prior SARS‐CoV‐2 exposure, is being actively researched. Discussion is mainly around the effectiveness of the immune response to natural infection or vaccination. However, the issue is more complex and requires a better understanding of innate and cellular‐mediated immune responses. The latter is proven to be highly effective and durable against the SARS‐CoV‐2 natural infection.

A new study addressing this issue has been published in Viruses that shows that functional neutralizing antibody tests are more relevant indicators than the presence or absence of binding antibodies.

Researchers followed a cohort of 59 individuals of Hispanic/Latino origin with prior exposure to SARS‐CoV‐2 to learn more about the kinetics of the humoral immune response to natural infection over time. The group comprised individuals who were pre-exposed (mild symptoms) to infection and unexposed individuals following vaccination.

Neutralizing antibodies (nAbs) were found to wane over time, highlighting the utility of functional neutralization assays. Pre-exposed individuals generated similar amounts of antibodies, after one vaccine dose, as the unexposed after two vaccine doses. These results have important implications for future public health guidance and global vaccine distribution.

Previous research showed a long‐term stabilization of anti‐S IgG values and nAbs. The results obtained in the current study could be due to stabilization at a plateau. Researchers documented that nAbs and anti‐S IgG persisted in most recovered patients regardless of disease severity, age, and co‐morbidities. These nAbs lasted up to eight months from symptoms onset. However, a longer follow‐up period could be beneficial in understanding the antibody kinetics over longer periods.

Recent studies have reported that anti‐RBD anti‐S IgA positively correlates with reduced persistence of SARS‐CoV‐2, early SARS‐CoV‐2‐ specific humoral responses are dominated by IgA antibodies, and the IgA isotype contributes to virus neutralization to a greater extent compared with IgG. The current study found that IgG1 was the predominant isotype, while the IgA response was more limited. Similar results were documented in India, a country heavily impacted by the pandemic.

Scientists also observed an expected trend of IgM decline, and two subjects, who were IgG‐/IgM+, also showed detectable neutralizing activity both two and four months after the first samples were collected. This suggests that IgM may contribute to sustained neutralization capacity in some individuals.

The study revealed a rapid decline in anti‐S antibodies just 40 to 80 days after a boost with the mRNA vaccine. It also revealed the sustained level of neutralization ability while anti‐S antibodies were declining. This vaccination pattern is the same as the one observed following naturally acquired SARS‐CoV‐2 infection in the study cohort.

The decline in titers was more precipitous in the unexposed group relative to their pre-exposed counterparts. The results suggest that similar quantities of antibodies generated post-natural infection were significantly better functionally natural infection precedes vaccination. Natural infection may expand B cells, thereby causing the production of more S-specific antibodies post-vaccination.

The study has some limitations, among which the most important is the limited sample size and associated clinical data. The examination of the T-cell compartment could also benefit this work, and this research is already underway. It is difficult to gauge the usefulness of the second vaccine dose in pre-exposed individuals from the results.

Despite the limitations, this research furthers our understanding of immune responses to the mRNA vaccines beyond the data provided by the vaccine manufacturers. It is beyond doubt that natural infection leads to a strong and superior-quality humoral and cellular immune response. Hence, it is unclear why this is not considered in the public safety guidelines.

In this context, the results documented in this study are highly relevant to consider standardizing methods. These methods could serve as tools to follow up immune responses after vaccination and provide a correlate of protection.

Priyom holds a Ph.D. in Plant Biology and Biotechnology from the University of Madras, India. She is an active researcher and an experienced science writer. Priyom has also co-authored several original research articles that have been published in reputed peer-reviewed journals. She is also an avid reader and an amateur photographer.

Previous: Age and aging have critical effects on the gut microbiome
Next: Managing inflammation through the endothelin system
Pet Care News