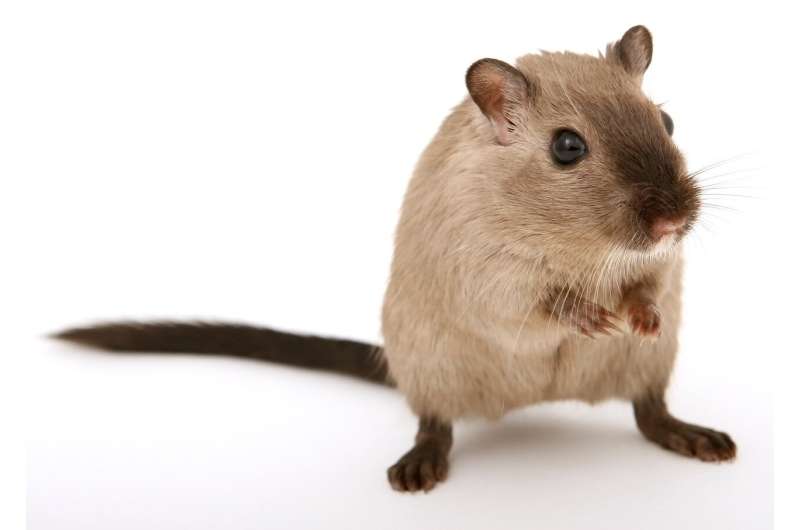 Experts in the endothelin system are investigating how regulation of this system can serve to improve diseases of inflammation such as lupus. Endothelins are a class of peptides that play a role in regulating blood pressure. New research findings will be presented virtually at the Seventeenth International Conference on Endothelin (ET-17), hosted and organized by the American Physiological Society (APS).

High levels of endothelin 1 in the blood is associated with obesity and insulin resistance. People with the autoimmune disease systemic lupus erythematosus (SLE), the most common form of lupus, often have elevated endothelin 1. They are also more likely to be obese and to develop type II diabetes than their non-SLE peers.

Researchers at the University of Mississippi Medical Center in Jackson treated a mouse model of SLE with two different kinds of endothelin blockers. Both blockers lowered markers of inflammation and reduced fasting insulin levels compared to controls. One blocker, bosentan, which is already prescribed to humans to regulate pulmonary hypertension, also improved glucose tolerance. These findings are an encouraging sign that endothelin blockers could be beneficial to people with SLE. 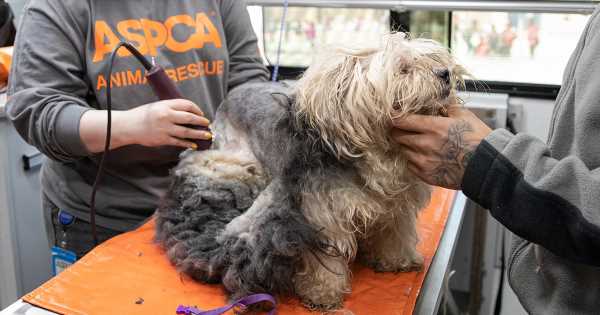 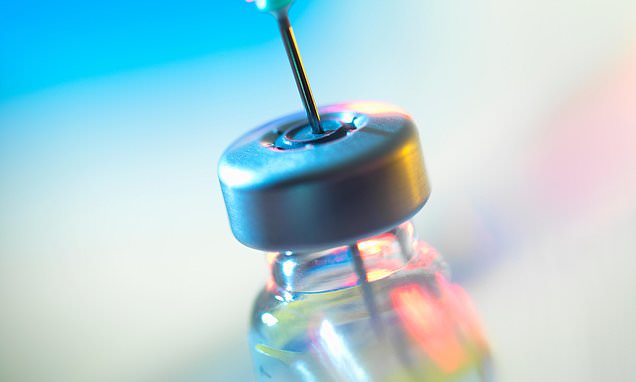 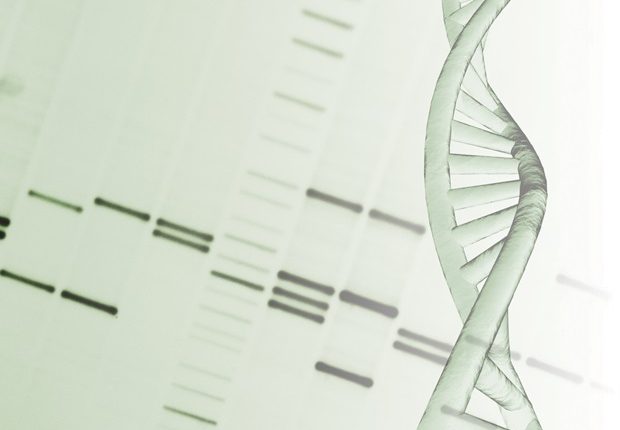 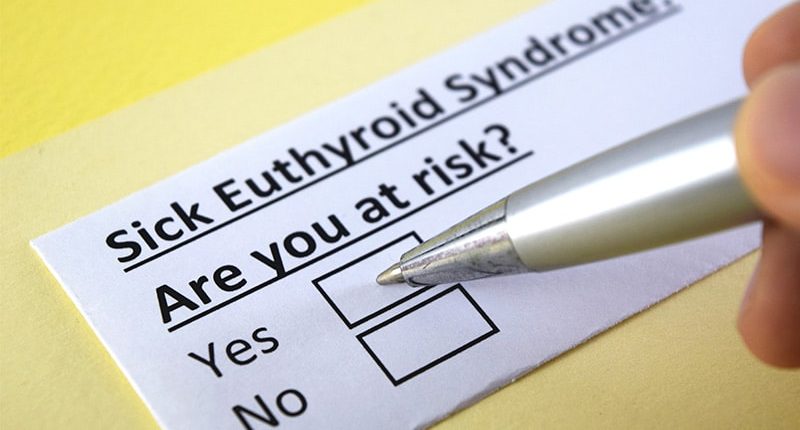 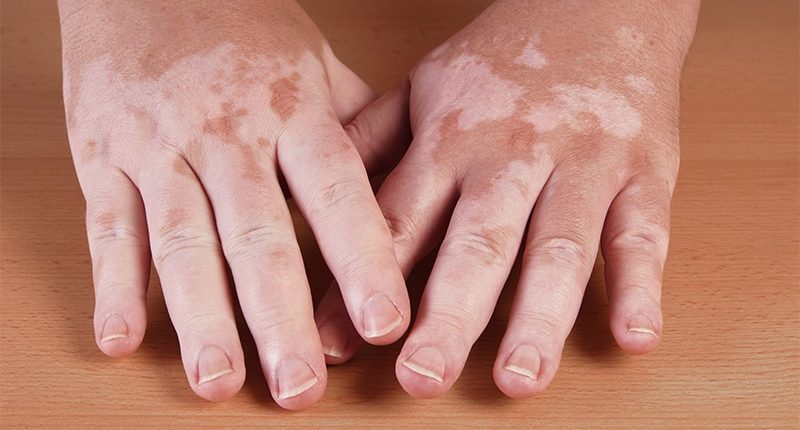