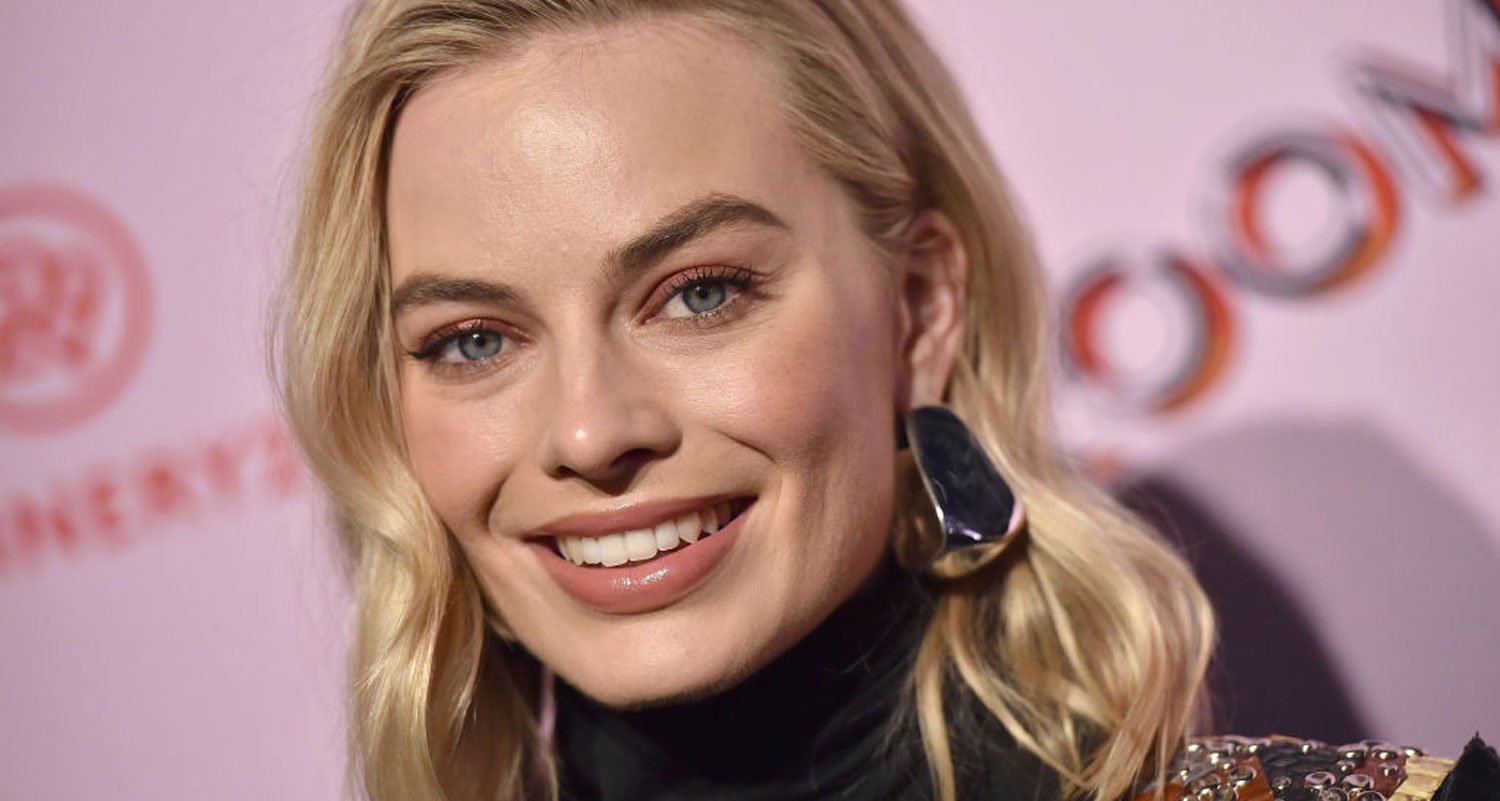 Home » Fitness » The Workout That Helped Margot Robbie Get Insanely Ripped For Her Role In I, Tonya

She trained five days a week, four hours a day to fill the shoes (erm, skates?!) of Tonya Harding. But it took a lot more than simply cutting laps on the ice to whip herself into shape to play the part of an Olympic figure skater.

Ecstatic to see Adruitha Lee & Deborah La Mia Denaver have made the @theacademy shortlist for Best Makeup & Hairstyling for @ITonyaMovie.

“I spent a lot of time in the gym, trying to build muscle mass for I, Tonya,” she told Body & Soul.

To give her power to execute all those jumps and spins, the 27-year-old focused specifically on strengthening her legs. But it wasn’t until the real-life Tonya Harding gave her a tip that she began to see results.

“I was like, ‘I’ve been working on my legs. I’m trying to get stronger in my legs,’” Robbie recalled in an interview with Entertainment Tonight.

“She’s like, ‘Forget that, worry about your core strength.’ I was like ‘Ok, I’ll do more sit-ups.’

That she did. In fact, she committed to firing up her abs with 100 of the suckers each day.

And considering her performance just scored her an Oscars nod for best actress, there’s no doubting the advice paid off.