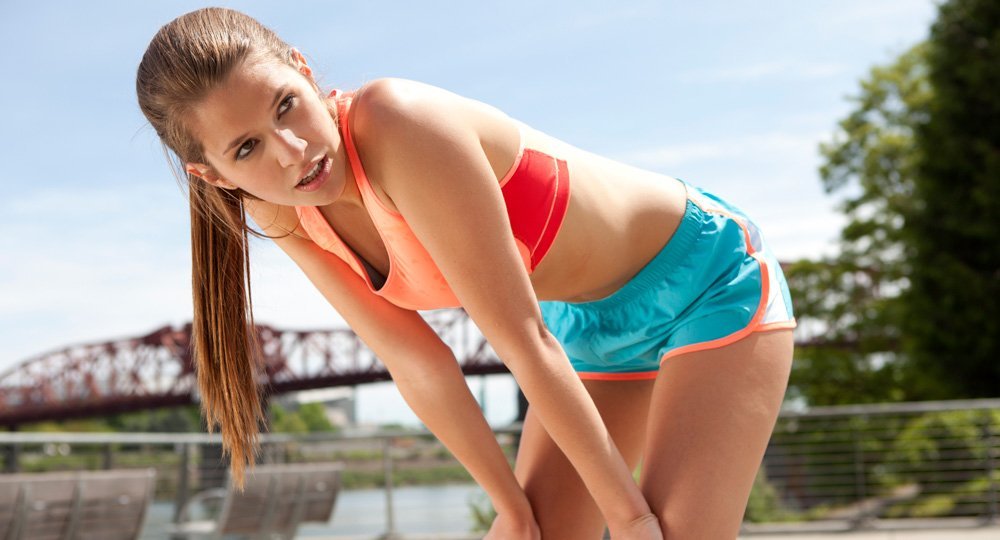 You may slather on the sunscreen and eat tons of antioxidants, but a new study has found exercise – specifically HIIT – can have anti-aging benefits, too.

Researchers from the Mayo Clinic in the US studied two groups of men and women. The first group were 18-30 years old and the second group were 65-80. They split each group into three different exercise programs – High Intensity Interval Training (HIIT), strength training with weights and a combo of the two.

The study in Cell Metabolism found the High Intensity Interval Training (HIIT) boosted the ability of the mitochondria in cells to generate energy by 49 per cent in the younger group and a whopping 69 per cent in the older group. To decode: HIIT helps stop aging at a cellular level.

All the exercise programs improved the participants’ insulin sensitivity – ie, they had less chance of developing diabetes. However, the HIIT training improved sensitivity more than the other forms of exercise. Double bonus. Unsurprisingly, the strength training helped boost muscle mass, whereas HIIT was less effective in this area.

“If people have to pick one exercise, I would recommend high-intensity interval training,” said the study’s senior author, Dr Sreekumaran Nair, “But I think it would be more beneficial if they could do three to four days of interval training and then a couple days of strength training,”

In the study, the HIIT participants trained on a bike – for example, short cycling sprints mixed with a moderate-paced cycle. But this regime can be translated to running or circuits, for example. So if you want to turn back the clock, it’s time to HIIT the road.