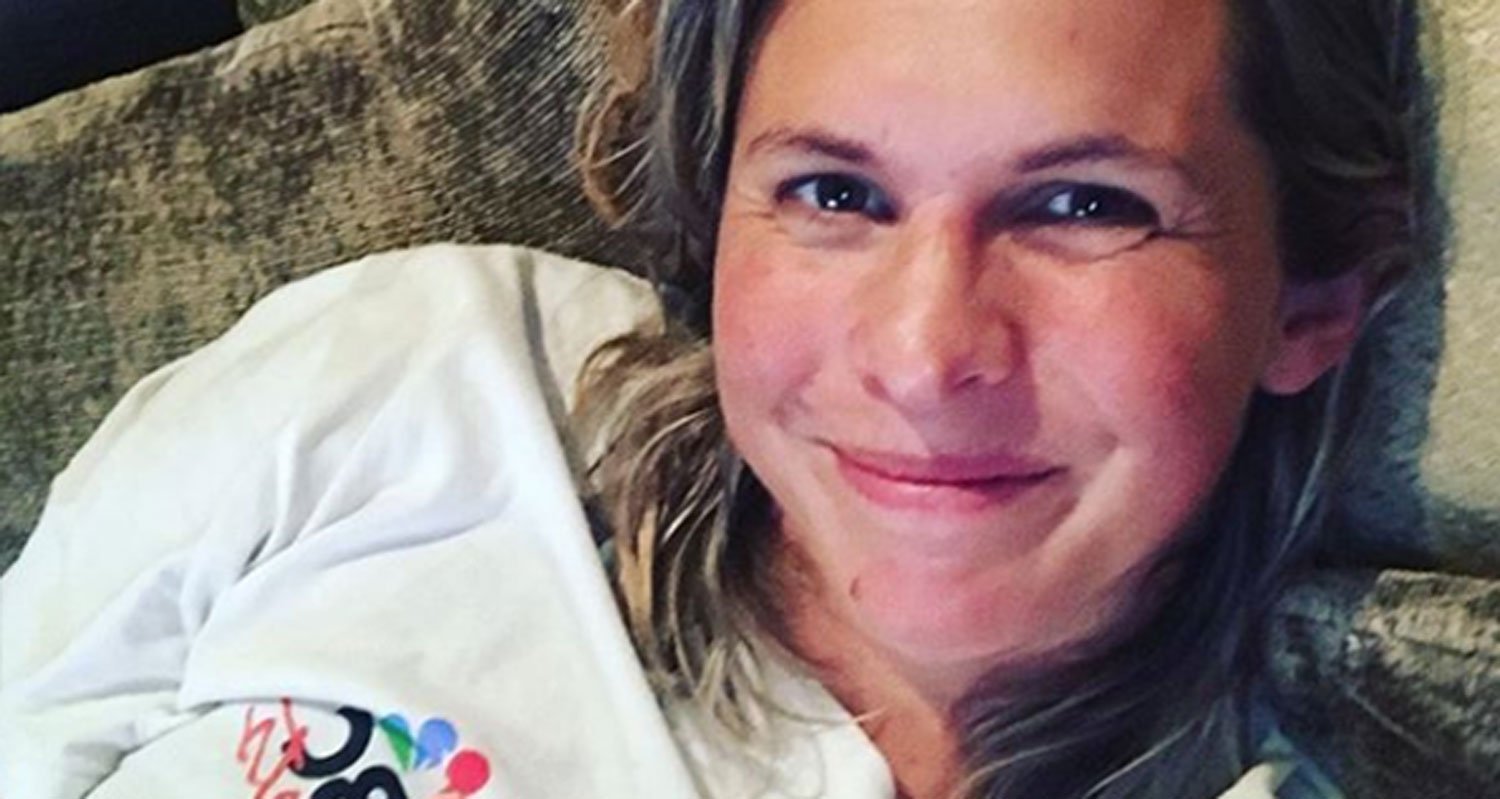 Yup, it’s official: carrying a baby can do a job on your body. And no one knows this better than Olympian Libby Trickett. The former swim champ is currently expecting her second child and in the ultimate PSA for all mums-to-be, she took to Instagram on Monday to share a little-known side effect of pregnancy.

“Well that’s officially something I didn’t know could happen during pregnancy,” she captioned the shot.

Basically, her big toenails have detached from their nail beds and are peeling off. (Yeahhhhh 10/10 for gross.)

Many of her followers couldn’t help but weigh in on the weird phenomenon.

“Hun, I was a nail tech for 13 years and have and have had four babies, that’s not good,” one user wrote. “You should probably get a doctor’s opinion on this.”

“Looks like fungus,” another added. “Try putting tea tree oil on with cotton buds. Clears it up within weeks.”

But according to Dr Brad Mackay, GP and former host of Embarrassing Bodies Down Under, this is actually totally normal.

“Women frequently find their hair gets thinner, or falls out in clumps when they’re pregnant because of all of their nutrition is flowing through their placenta and being invested in a rapidly growing baby.”

It turns out growing a tiny human in your belly can do a number on your thyroid function too. While an overactive thyroid can make your hair and nails grow faster, it can also make them more fragile and prone to peeling.

“Weird stuff happens when you’re preggas,” a sympathetic follower penned. “My teeth kept splitting and pieces would fall out randomly.”

Ahhhh, the joys of motherhood, eh?!