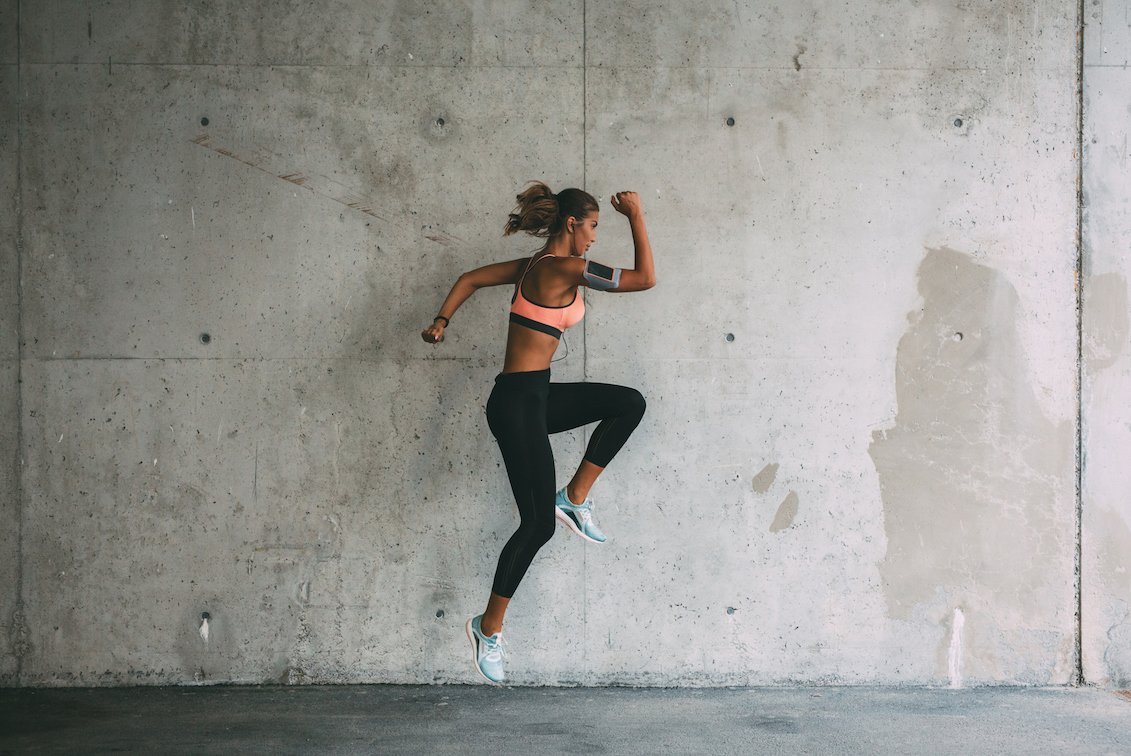 How many times have you thought before, during, and after exercise – THIS IS TOO HARD. Yep, in CAPS because we’re betting you’ve screamed it in your head about a thousand times before your workout is through.

Well, recent research has found that a little change in your attitude will make your training much easier.

Psychologist Hendrik Mothes of the Department of Sport Science at the University of Freiburg and his team tested the placebo effect on the 78 participants. The men and women aged between 18 and 32 were dressed in a compression shirt and asked to ride a stationary bike for 30 minutes. Some were told the compression shirts had positive health effects during exercise while others were told they had little impact. Before their exercise they were asked how athletic they thought they were, and every five minutes throughout the exercise they were asked what level of strenuousness they were experiencing.

The results showed that those who started with a positive attitude reported that training was less strenuous and the more athletic they perceived themselves to be, the stronger this effect was.

Further, those who didn’t think much of their fitness were influenced by the compression garment.

“Merely the belief that the shirt would help, did help the ‘unsporty’ subjects to have a lower perception of strenuousness during the exercise,” Mothes explained.

“Not least, the findings impressively show for all those who don’t consider themselves to be great sportsmen and women – the right product really can make sport more pleasant, if ‘only’ you believe in it.”

So 1. a little pre-workout positivity can help you get through your sweat sesh a little easier, and 2. you have a solid excuse to buy some new, inspiring activewear!

Ready for a challenge? Get your fittest body yet in 18 minutes with All in 18, the new program created by Women’s Health international fitness expert Idalis Velazquez. Sign up today!