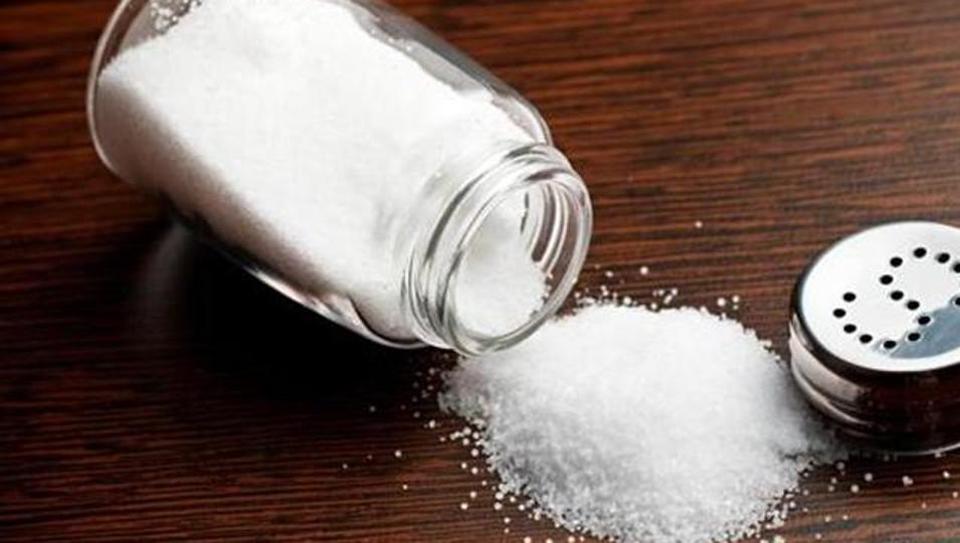 Home » Fitness » Salt eaten in moderation is not harmful for health

People with moderate or average salt intake need not reduce their sodium intake for prevention of heart diseaseand stroke, suggests a new study involving 94,000 people from different parts of the world, including India. For a vast majority of individuals, sodium consumption does not increase heart risks, except for those who eat more than five grams a day, the equivalent of 2.5 teaspoons of salt, showed the findings published in the journal The Lancet.

Even those who consume a little more than five grams of salt a day, need not worry a lot as the study said that any health risk of sodium intake is virtually eliminated if people improve their diet quality by adding fruits, vegetables, dairy foods, potatoes, and other potassium rich foods.

“The World Health Organization recommends consumption of less than two grams of sodium — that’s one teaspoon of salt — a day as a preventative measure against cardiovascular disease, but there is little evidence in terms of improved health outcomes that individuals ever achieve at such a low level,” said first author of the study Andrew Mente from Population Health Research Institute (PHRI) of McMaster University in Ontario, Canada.

The researchers followed 94,000 people, aged 35 to 70, for an average of eight years in communities from 18 countries around the world and found there was an associated risk of cardiovascular disease and strokes only where the average intake was greater than five grams of sodium a day.

China is the only country in the study where 80% of communities have a sodium intake of more than five grams a day. In the other countries, the majority of the communities had an average sodium consumption of 3 to 5 grams a day (equivalent to 1.5 to 2.5 teaspoons of salt). Most previous studies on sodium intake had shown that heart disease and stroke were based on individual-level information, said study co-author Martin O’Donnell, Associate Professor at McMaster.

Previous: 'My daughter and I both found ourselves half blind at age four'
Next: How to Handle Dog Walking in Bad Weather
Related posts
Pet Care News