When it comes to getting the absolute maximum benefits from working out, you can’t overstate the importance of a good warmup and stretch. Following his demonstration of the ‘Van Damme’ split earlier this year, movie star John Cena just appeared in another video on WWE star Sheamus’ YouTube channel, showing off how he gets his lower body ready to train.

Sheamus says that before they train, Cena “insists on an intense cardio warmup,” which is why they’re both drenched in sweat by the time it comes to the stretch. Cena starts them off with 10 simple hip circles, counting along in Mandarin as he learned these stretching techniques during a visit to China.

They follow that with a lunging stretch aimed at opening up the hip, holding for 10 seconds on each side. Then they stretch out their hamstrings and lower backs with a slow, controlled toe-touch, ensuring their knees stay straight as they lean down. Sheamus struggles on this one, and Cena advises him to focus on just getting comfortable in a folded hanging position first — before showing off how flexible his hulking frame is by basically hinging 180 degrees.

“Your body is not going to get hurt,” Cena insists. “Remember, when your body reaches that point where it tenses up, that’s when you can close your eyes and relax.”

He ups the difficulty with the next few stretches, which focus on the hamstrings and cause Sheamus to start grimacing in pain.

Tags: A, Before, Cena, demonstrates, he, How, John, Up, Warms, Workout 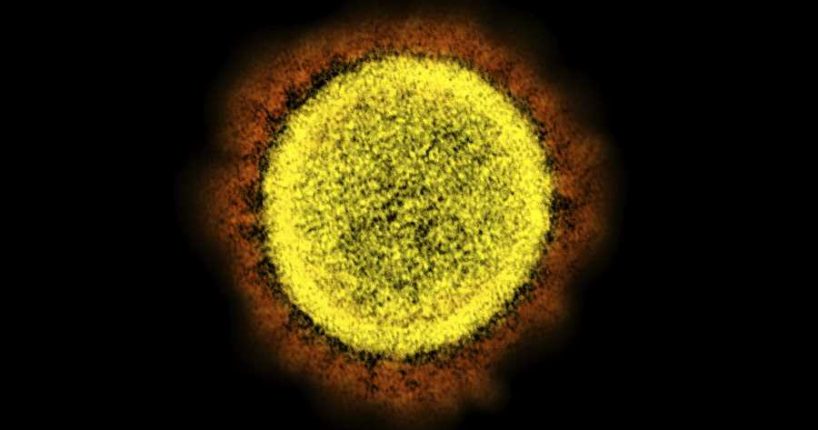