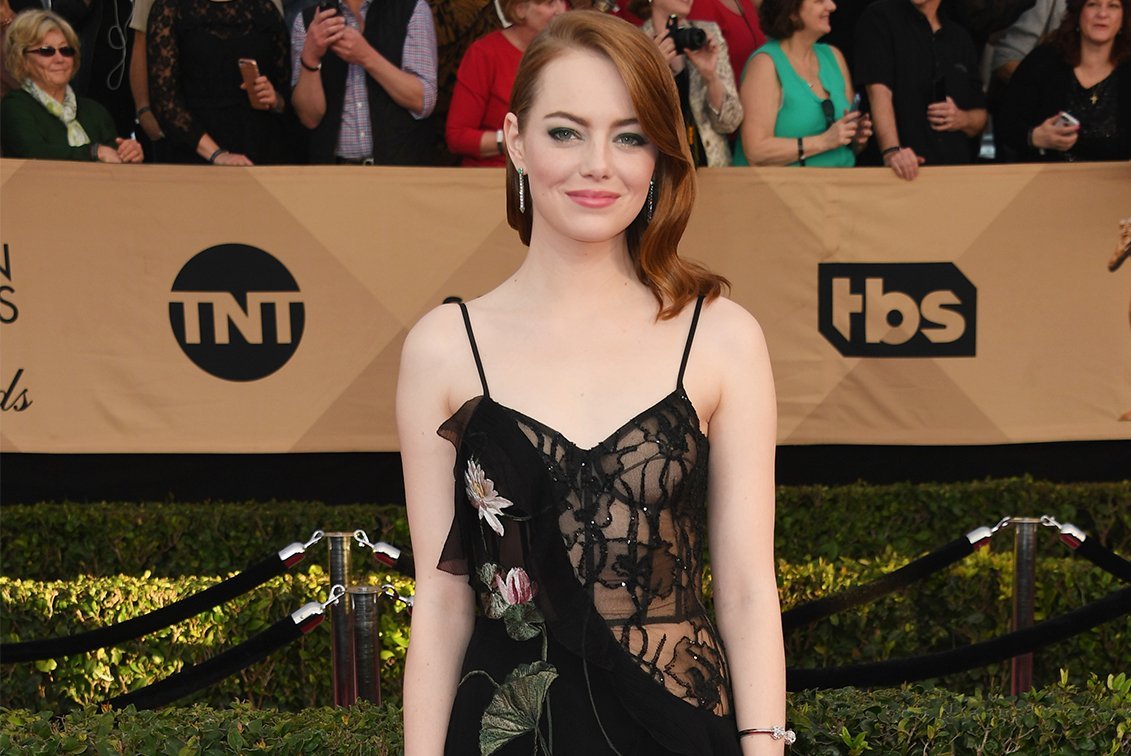 If you’ve ever seen La La Land, you know that Emma Stone dances her ass off in the movie—and looks amazing doing it. Since she’s not a professional dancer that clearly took some serious prep work.

Emma’s trainer Jason Walsh (who also works with Jennifer Aniston, Irina Shayk, and Ashley Greene, among others) says consistency and dedication is key for getting a body like that. “That’s what she had going for her,” he says. “There are days that you don’t want to come in, but you override that thought process and you leave and are like ‘I’m glad I came in.’”

Walsh, who is also the founder of Rise Nation, says that it’s important to focus a lot on fundamental movements if you want a body like Emma’s. “For something like La La Land, where you’re dancing all day long, you want to be resilient and strong so that you can handle that sort of volume all day,” he says.

If you have a big event coming up (or just want to steal Emma’s moves), he recommends deadlifts and single-leg squats. “Deadlifts are great for overall body strength, and single-leg squats are more for stability and mobility in each hip.” Sled-pushing and dragging, and medicine ball slams are also good moves to use, he says, as well as single-leg landmine RDLs, a move in which you hold a weight-lifting bar and hinge forward while balancing on one leg.

Emma Stone getting her deadlift on. Ladies, DEADLIFT!!!! This lift will change your life. #Strongisthenewsexy #strong #motivated

What’s up with the single-leg stuff? Walsh says that it makes your legs work independently, which is what they’re doing most of the time anyway, and helps isolate your hip muscles.

If you try these out, start with reps of six, eight, or 10 and do three to five sets a day. “I recommend three times a week and supplementing it with other things,” Walsh says. “Emma loves to do yoga.”

Also, don’t overdo it. In Emma’s case, she was working out and dancing for work, so extra cardio workouts might have been overkill. “Running is very stressful on the body, and the last thing I want her to do is go running in the middle of the week while we’re doing strength training on top of dancing,” Walsh says.

Still, dedication clearly pays off. While you probably don’t have three months where you can drop everything and focus on fitness and dancing like Emma did, you can still steal some of her moves.

Previous: More than 8 million babies born from IVF since the world’s first in 1978
Next: Everything You Need To Know About Protein Powder
Related posts
Pet Care News