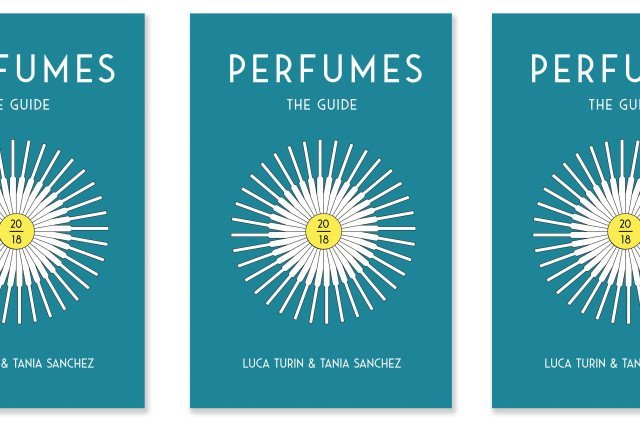 Over the last decade, the fragrance industry has seen the rise of consumer interest in niche and indie fragrance brands.
This topic is explored in Luca Turin and Tania Sanchez’s latest book, “Perfumes: The Guide,” which is a follow-up to their 2008 book, “Perfumes: The A-Z Guide.”
The duo’s original book gave an overview of the state of the fragrance industry, touching on the reformulation of classic fragrances and the rise of celebrity fragrances, and reviewed more than 1,000 scents. This new book provides a look back to the last decade in fragrance, particularly niche and indie players, and reviews 1,200 fragrances that have recently launched.
“Soon after finishing , we were gloomy about the ways things were going ,” Turin said. "So many niche and indie fragrance came out and reversed this trend toward banality that had taken over in the early 2000s, so the became interesting again."
For the reviews, Turin and Sanchez each rate 1,200 fragrances between one to five stars along with a small review of the scent profile. The authors looked at a wide range of brands, both designer and niche, giving their honest opinion of each scent regardless of label or price. For example, Cartier’s XI L’Heure Perdue and niche perfume brand Andy Tauer’s Au Coeur du Désert both received five stars, while Yves Saint Laurent’s Black Opium and natural fragrance line Thorn & Bloom’s Citrine both received one star.
“There’s been a shift toward niche perfumes,” Turin continued. “The profile of fragrances has risen around the world and people are more discerning about fragrances. There’s this desire to wear something others don’t wear and that’s helped niche fragrances.”
Turin, a biophysicist and perfume critic, has written other fragrance related books during his career, including “The Secret of Scent” and “The Little Book of Perfumes,” which he coauthored with Sanchez. He is also a panelist for WWD's Smell Test. Sanchez also has a career writing about fragrance, with her work appearing in publications like Allure and Marie Claire.
“Perfumes: The Guide” is available for $16.99 on Amazon.
Source: Read Full Article