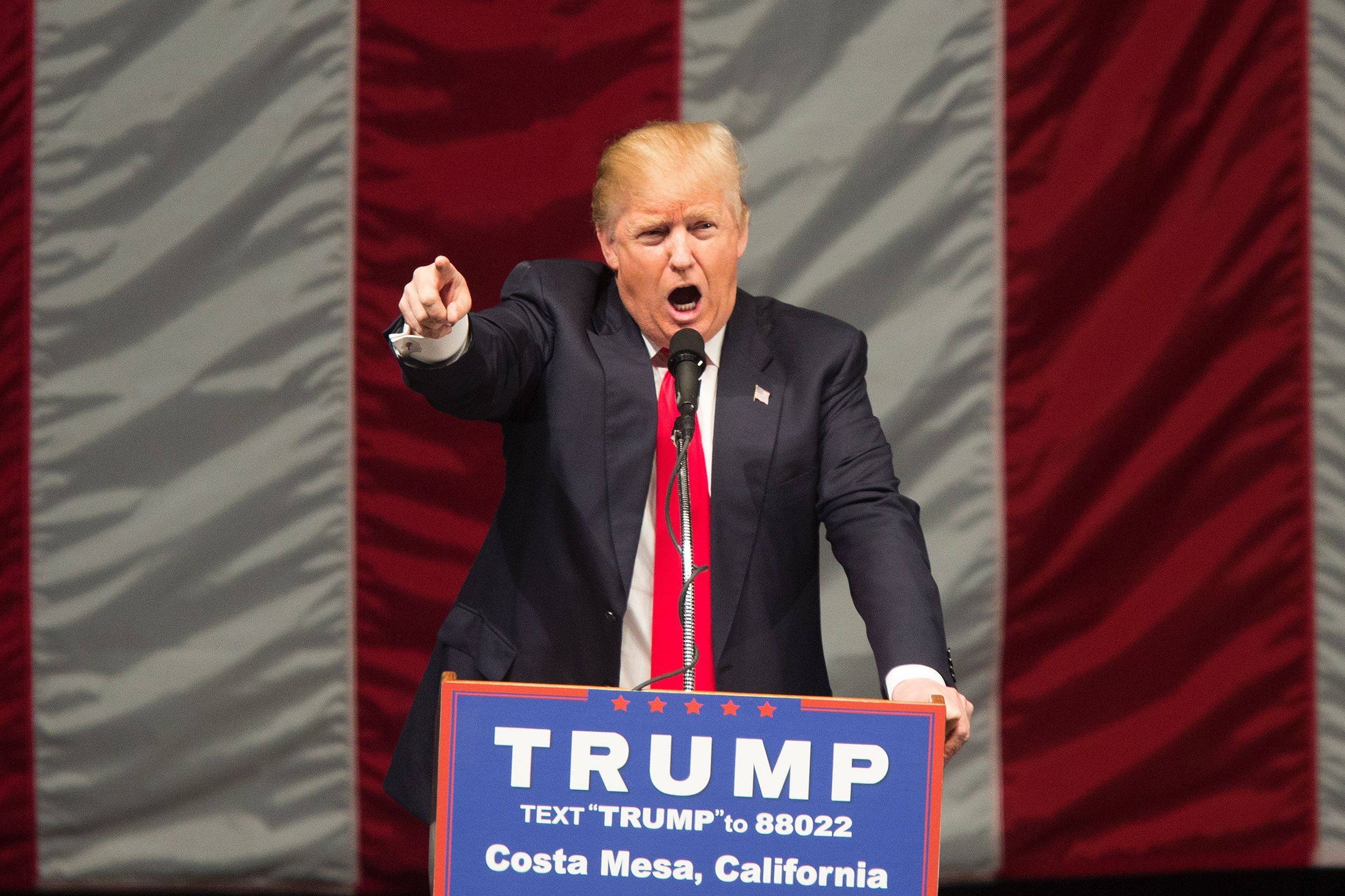 According to former White House staffer Omarosa Manigault-Newman, there may be a reason why President Donald Trump's skin has its infamous hue.

In her new tell-all, Unhinged: An Insider’s Account of the Trump White House, Manigault-Newman writes that the President of the United States reportedly has his own tanning bed in the White House and uses it every morning, Us Weekly reports.

"He prefers to do it in the morning so he 'looks good' all day," Manigault-Newman wrote in her book, according to Us Weekly, which was released on August 14.

She also claims that he was alone in the room with his tanning bed when he sent the infamous "covfefe" tweet and that a White House staffer was apparently fired over the mishandling of the bed's delivery when the president moved in, People reports.

Based on Manigault-Newman's claims, it seems that the president might not have gotten the memo on the fact that tanning beds are absolutely terrible for your skin, especially if you're using them every day.

In addition to aesthetic concerns, like premature wrinkles and dark spots, studies have shown that tanning beds can increase your risk of skin cancer by up to 75 percent. The statistics are just as important for young people as they are for those later in life, as women in their 20s who have tanned before are six times more likely to get skin cancer than those who haven’t.

Nava Greenfield, a dermatologist at Schweiger Dermatology Group in New York City, also backs the warnings. "Despite what some tanning salons may claim, tanning beds expose you to direct ultraviolet light, which can increase your risk of skin damage and skin cancer, including melanoma, basal cell carcinoma, and squamous cell carcinoma," she told Teen Vogue.

While Trump hasn't directly addressed these allegations against his grooming routine, he did take to Twitter to speak out against Manigault-Newman's controversial new book as a whole. "When you give a crazed, crying lowlife a break and give her a job at the White House, I guess it just didn't work out," he tweeted on August 14. "Good work by General Kelly for quickly firing that dog!"

The tweeted remark quickly gained backlash for its racist nature, USA Today points out. Representative Frederica Wilson (D-FL) was among those whose questioned the tweeted remarks made by the president, saying, "How dare he? How dare he call anyone a dog. We already have racism raining down all over America."

Teen Vogue has reached out to the White House for comment.