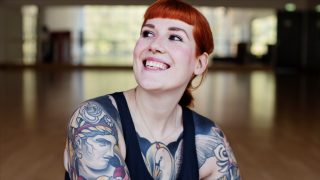 Fellow tattooed folks, I've got a question for you. Do ever get very itchy, seemingly for no reason at all? When you scratch, do you feel like your tattoos are raised — like they're trying to jump out of your skin? It happens to me all the time, and it's a sensation that's difficult to explain to people who don't have tattoos (or, as I like to call them, blank canvases). Thankfully for us, we're not losing our minds or doing anything wrong — for the most part, itchy tattoos are normal.

Tattoos can be classified as a skin injury, even though they might not look like what you picture a skin injury to be (like a deep cut or burn or scrape). And, as San Diego board-certified dermatologist Melanie Palm explains, a tattoo can result in a "hypertrophic scar or keloid" as it heals. And that's one of a few reasons tattoos can be perpetually itchy.

Just take it from New York City board-certified dermatologist Shari Marchbein: "When the skin heals [from a tattoo] and scars, a particular inflammatory cell called a mast cell becomes more prominent in this area of the skin, and these cells can release histamine, the same substance which causes allergies, hives, and subsequent itchiness," she says. "This helps to explain why scars and areas of skin injury in general become itchy."

And while tattoos can be itchy all on their own, they can also make us extra sensitive to other stuff. "Tattoos are a break in the skin barrier," Connecticut-based board-certified dermatologist Mona Gohara says. "Little ink particles set up residence between the usual bricks (skin cells) and mortar (nutritional lipids and proteins) that make up the barrier keeping irritants out and moisture in; this makes the skin in this area a smidge more reactive and vulnerable."

Gohara and Marchbein both recommend that people with tattoos avoid putting products with common irritants or allergens — namely fragrance and alcohol — on their skin to prevent further inflammation. Tattoos are also extra sensitive to sun exposure (which also causes tattoos to fade), so it's important to frequently cover them with an SPF 30 or higher, like CeraVe Hydrating Sunscreen Body Lotion. Staying moisturized, Gohara adds, is also key to keeping a tattooed skin barrier happy (my personal favorite for fresh-looking tattoos is Nécessaire's unscented The Body Lotion). 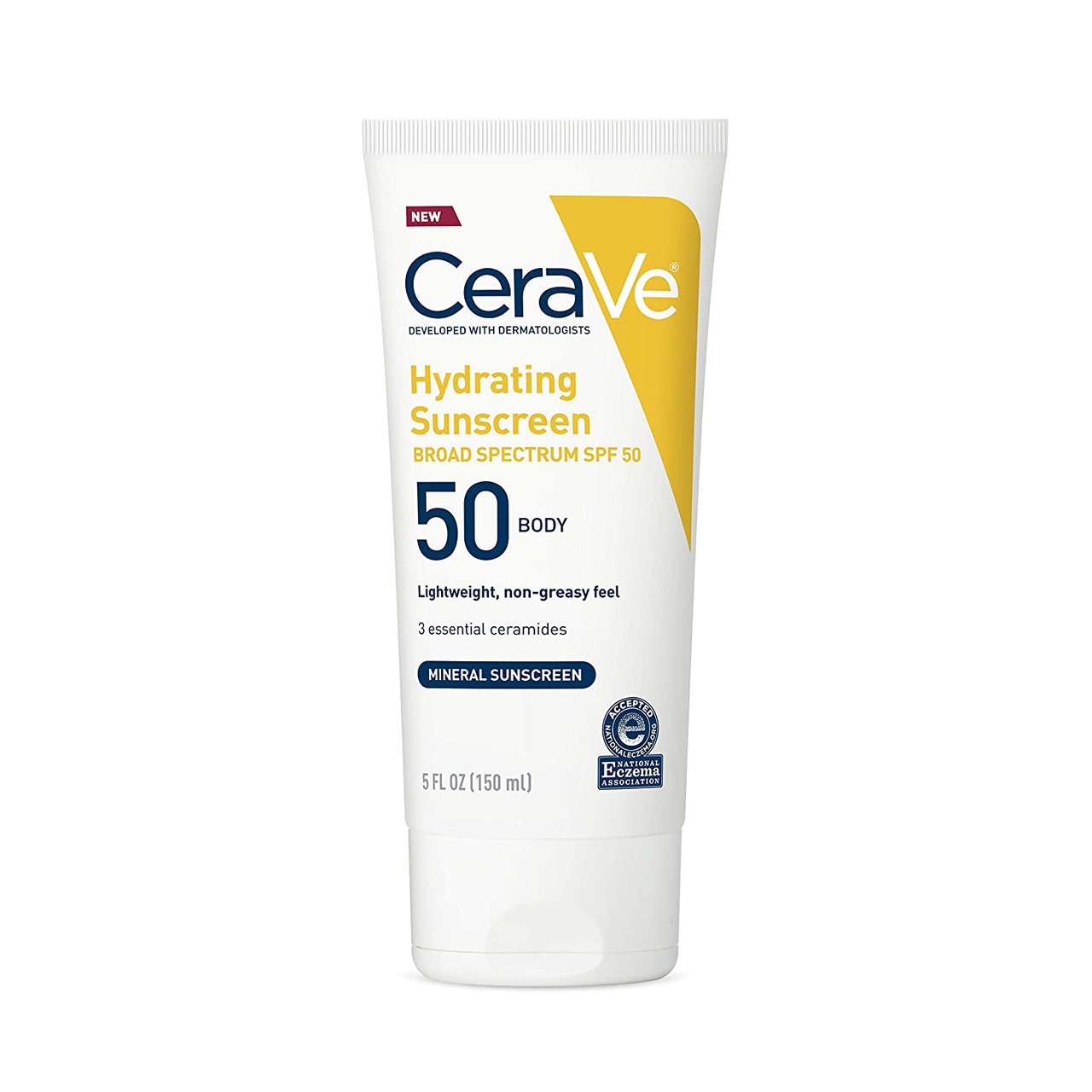 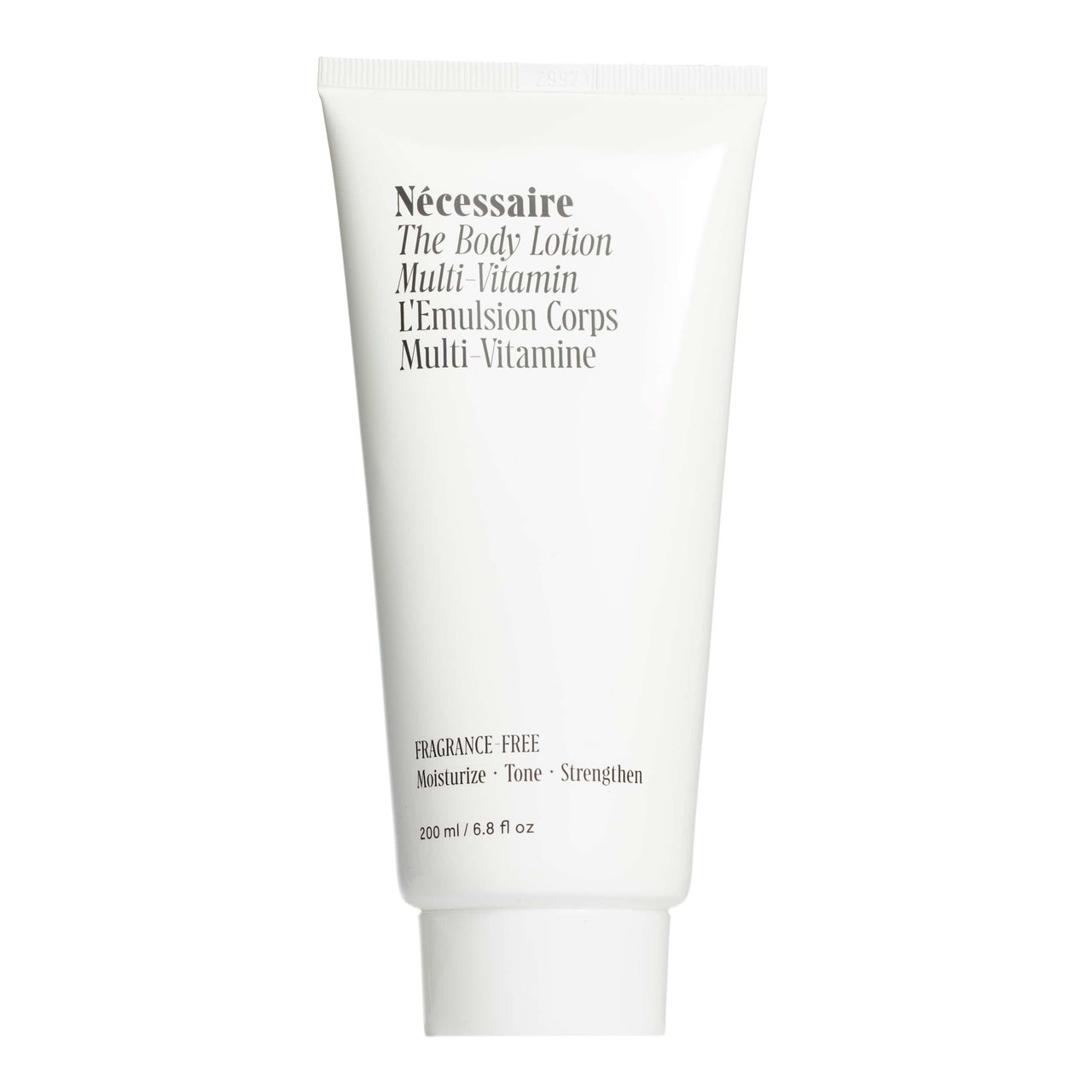 If doing those things doesn't lend you any relief from super-itchy ink, there might be a bigger problem hiding under the surface. Tattoos (even older, healed ones) can pose a risk of infection, and sudden inflammation can be an indicator of that. "As with all tattoos, infections can happen, both immediately and delayed, as can other reactions to the tattoo pigment itself," Marchbein explains. "Tattoos create thousands of microscopic holes in the skin in order to deposit the tattoo pigment; in doing so, the skin is now open and is predisposed to various infections, including with bacteria such as Staph Aureus."

As Palm points out, an allergy to certain inks is another common reason for itchy tattoos. And it's entirely possible for you to develop an allergy to tattoo ink (especially red ink, which Palm says is the most common culprit) long after getting tattooed. An ink allergy is usually characterized by itchiness and a few other things.

"Even years after getting the tattoo, some people can develop lumps or bumps at the site as a reaction to the pigment in the tattoo," Marchbein explains. "We don't know exactly why these types of reactions occur or who will get them, but having a prior allergic reaction to a tattoo is a really good indicator you shouldn't get another one as there is a high likelihood of getting a similar reaction in another tattoo."

Sometimes older, healed tattoos become raised but don't itch — as Gohara tells me, that can be caused by scarring or a delayed reaction to ink as well. If you're experiencing tattoo itchiness to a severe degree or are worried you might have an infection or allergic reaction to ink, contact a dermatologist right away, because they might have a solution for you. "Seek immediate medical attention from your dermatologist if there is any concern that the tattoo is not healing appropriately, as infections may require long term antibiotic use to clear," she says. Keloid scars are handled a little differently. "If a keloid is evident, injectable anti-inflammatories such as steroid or 5-fluorouracil may be placed in the tattoo," Palm explains. "The tattoo will flatten and become less symptomatic, but several treatment sessions may be necessary."

In short: tattoos are going to itch and raise sometimes. That's just a fact of life. Just get tattooed by reputable artists and take good care of your skin during and after healing — but if all else fails, don't hesitate to contact a doctor.