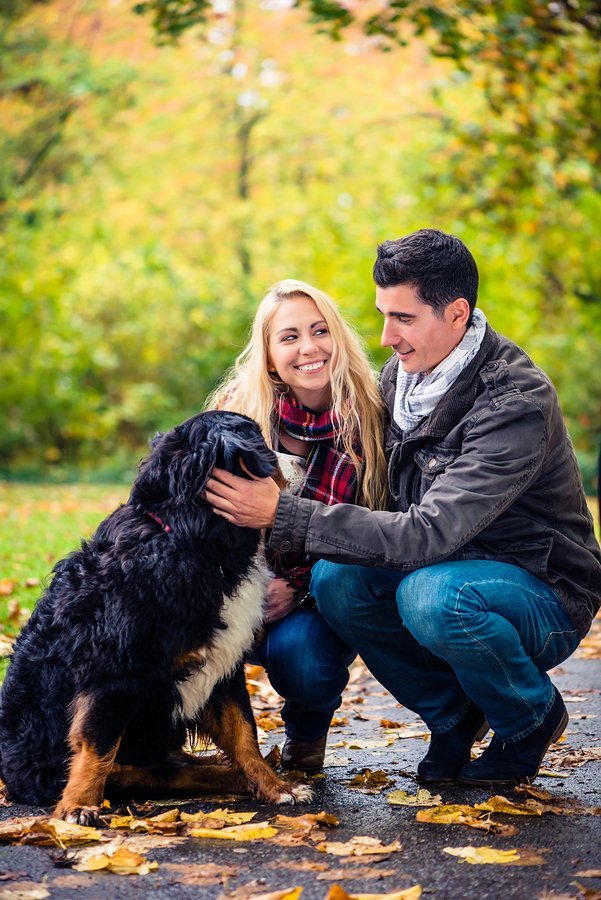 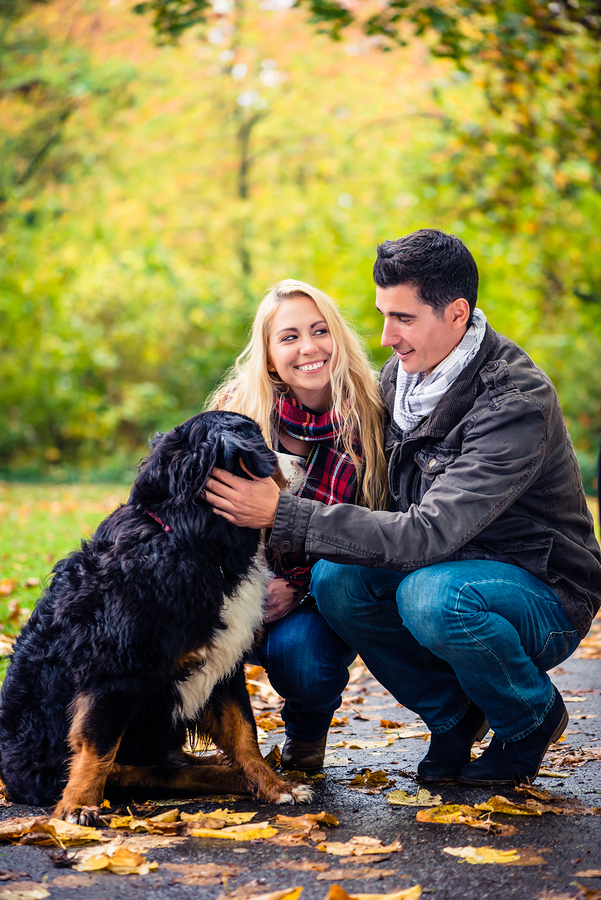 Once Clint and Kathy Weaver realized they were surrounded by wildfires, they grabbed what they could, piled into a car and sped away. They drove through literal walls of flame and although the wooden bridge ahead seemed as though it might be starting to go up in flames, they took their chances and drove across it.

Soon, the Weavers had cleared the worst of the wildfires and made it to safety. Although they made it out of the inferno alive, one family member didn’t make it. Izzy, the family’s 9-year-old Bernese mountain dog, took off in another direction once the chaos of the evacuation began. The Weavers couldn’t save her.

A day or so later, Clint and Kathy’s son, Jack, went back to his parents’ home, the place where he grew up, to see what was left after the fires had died down. As he and his brother-in-law Patrick Widen hiked up the hill toward Patrick’s childhood home, they worried about what they might see as they approached.Jack held his phone up as he tried to narrate the scene for his parents.

“Almost to the house,” Jack says between breaths, continuing the trek up to his old home. “I can see the vineyards … the anticipation is killing me.”

Soot covered the ground where trees once were. Surprisingly, the family’s vineyards were still standing. A white pickup truck seemed mostly unscathed. The family’s home, though, was gone. It’s understandable that Jack and Patrick didn’t expect to find Izzy alive, but they called for her nonetheless.

“Izzy!” the two called over and over again. “Izzy … here pup!”
They whistled and clapped, and continued to survey the damage.

As they turn a corner up the narrow drive on their parents’ property, they spot something moving near a still-standing pine tree.

The big dog comes bounding out of the small clearing and makes a beeline for her family. She’s panting, and she’s dirty, but really, she seems no worse for wear.

Jack’s video, which was meant to just show his parents the results of the wildfires, was posted by him on Facebook, and it has been viewed more than three million times now. The reunion, he said, was a happy one. He dropped his phone to embrace the beloved family dog, and the video ends there.

Jack called his mother, who was staying with family in the San Francisco Bay Area to tell her the good news. “She just lost it,” he said. “… She was really, really happy.” Although the family is devastated by the news about their home and property, having Izzy back with them helped lift their spirits. Many misplaced family pets are being cared for at Sonoma County Animal Services, and the website is updated with photos of the rescued dogs and cats. More than two dozen animals have been reunited with their families.

Previous: Catios Can Be Built in Three Hours or Less, and Let Your Cats Enjoy the Outdoors Safely
Next: 5 Supplements Your Pet May Be Needing
Pet Care News