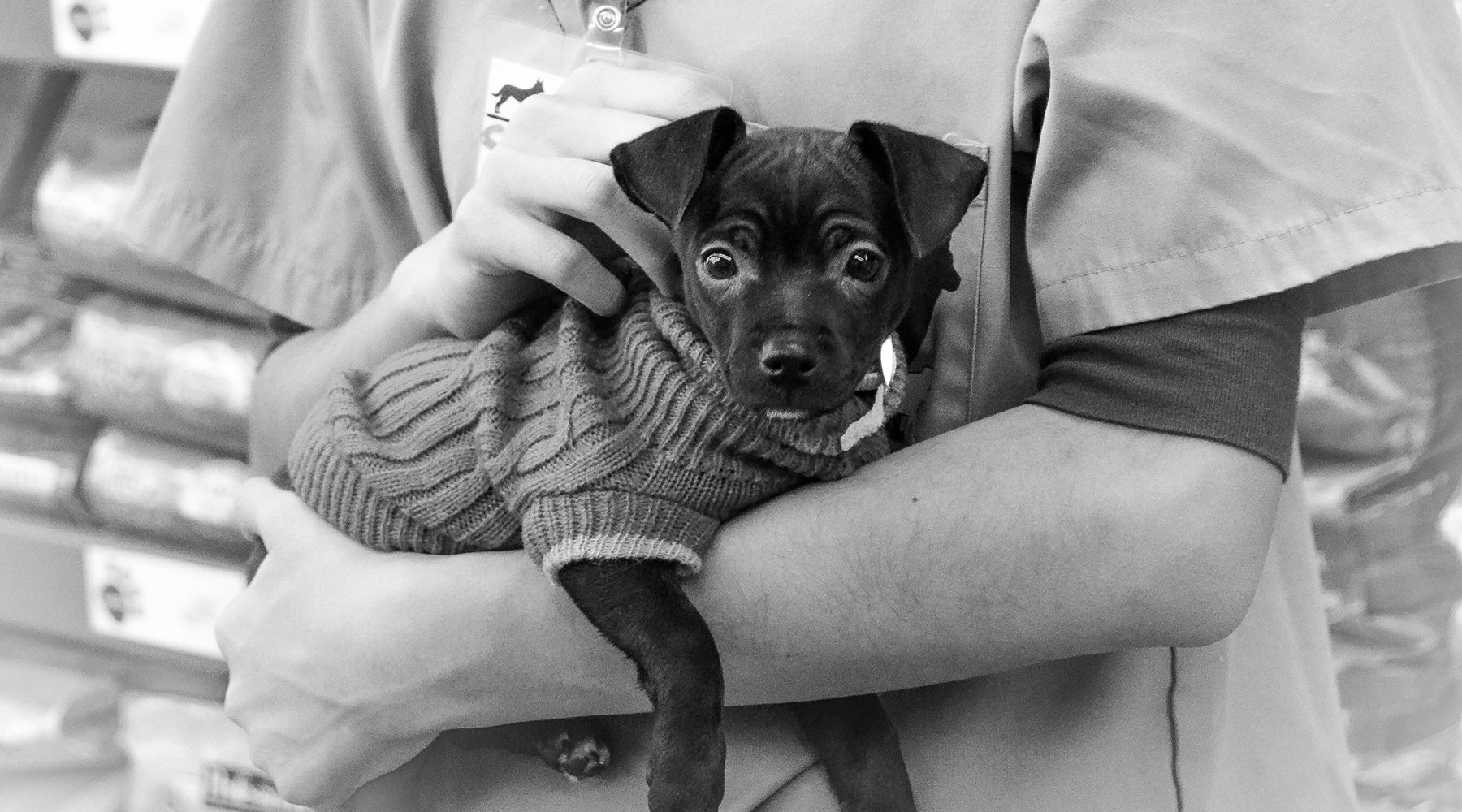 After Spanish authorities ordered the euthanization of the dog of an Ebola patient on Wednesday, questions emerged over whether the action was necessary. Can Ebola actually be transmitted from a dog to a human?

Possibly, according to an academic study of dogs exposed to the virus.

While the case has animal activists up in arms, it has also caused confusion over the protocol for domestic animals who come into contact with Ebola. Some, including the dog’s owner, have called for him to be quarantined, while others see the pooch as a public health threat.

Spanish health officials have said the killing of the dog was a preventative measure, to ensure that he does not spread the disease. The action raised one key question: Can a dog that is exposed to Ebola be a threat to human health?

Although academic research on Ebola in canines is limited, a 2005 study published in the Centers for Disease Control and Prevention’s Emerging Infectious Diseases journal suggests that dogs are susceptible to the virus, just like humans.