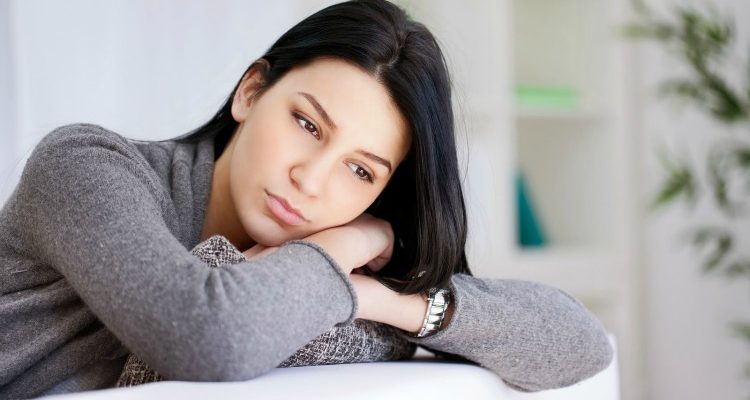 Home » Medications » The consequences of abortion, which are rarely told by doctors

Abortion – the procedure is much less dangerous than childbirth. Especially in the 21st century. Nevertheless, the consequences can also be quite serious. Read to learn more.
First you need to understand that there are several types of abortion, which are appointed depending on the duration of pregnancy.
Effects of abortive tablets
They are used in the early stages to cause a woman to bleed, and thus get rid of an unwanted child.
But taking abortive drugs may cause an increase in temperature, chills, pressure, and in particularly advanced cases, surgery may be required.
Consequences of vacuum aspiration
It is applied for up to 6 weeks. The fetus is sucked through a special tube, but the vacuum is dangerous because it can accidentally pierce the uterus and cause an infection. This type of abortion is contraindicated for low blood clotting, ectopic pregnancy and diseases of the urinary system.
Effects of dilatation
This is when special forceps penetrate into the cervix and from there extract the fertilized egg. If the instrument damages the uterus, then everything can end with bleeding and an unpleasant smell from the vagina. There is also a serious risk that all subsequent pregnancies will end in bleeding and miscarriage.
Nothing can break them: stars who grew up in a family of sectarians
Additional implications
With surgical intervention, there is a high risk that part of the abortive material may remain in the uterus, and will turn into pus. And because of this, blood poisoning can even begin. After an abortion, blood can accumulate in the uterus, endocrine disorders occur, and many women have a post-abortion syndrome – depression, guilt, physical pain.
But these effects are very rare. If everything is done by professionals, then you can not worry about health. Of course, this is a difficult decision for every woman, but only you can control your body and decide whether to give birth or not. 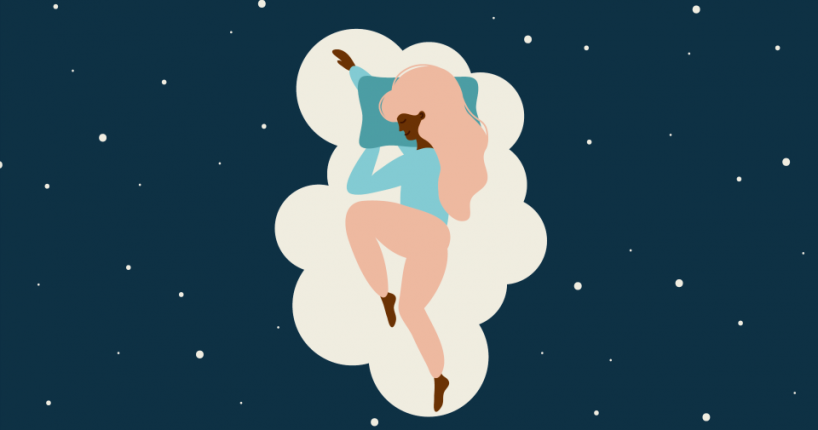 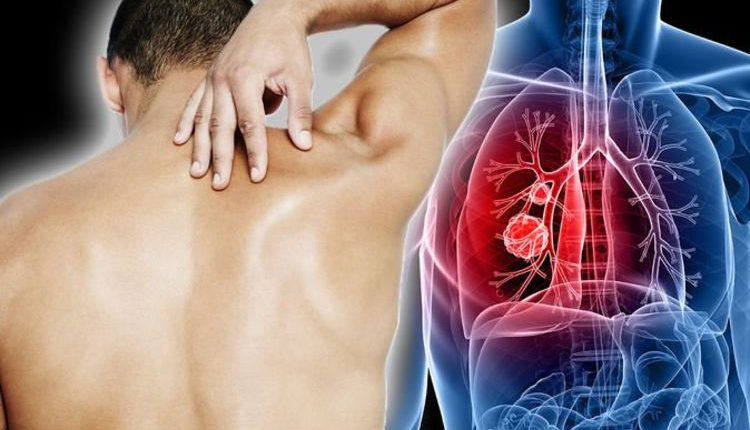