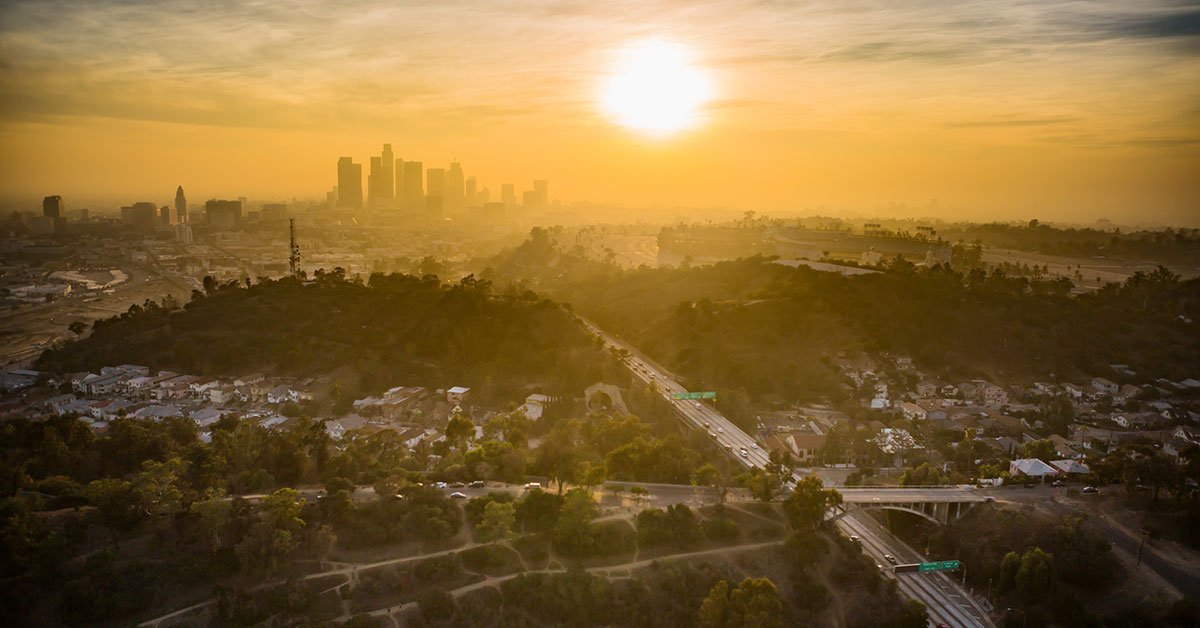 Wildfire smoke, air pollution, and heat can mean danger outside. 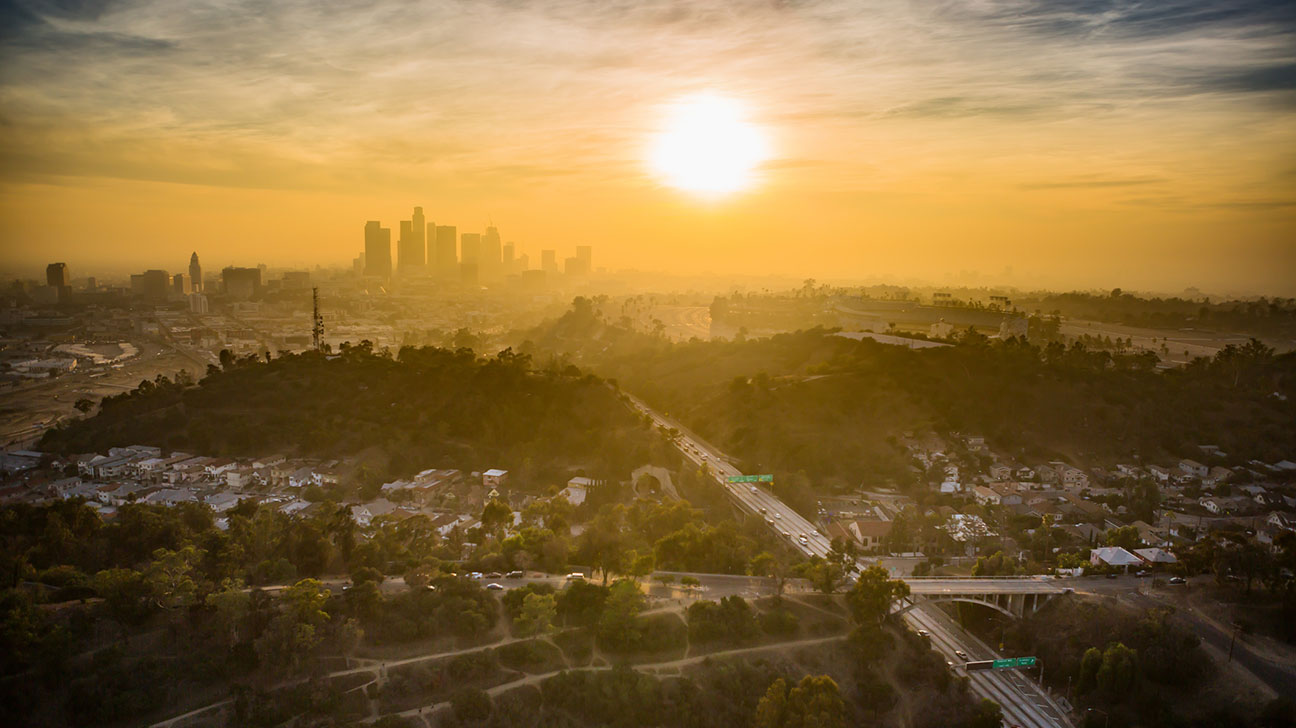 The joys of summer are here: hot, sunny days, fireworks, and… smog?

Yes, some of the things we relish during the summer months make for potent and potentially dangerous levels of air pollution.

That’s because pollution isn’t a single thing. It’s a mixture of gasses and particles in the air, some of which are affected by weather conditions and human activities more so at this time of year.

Particulate matter can include dust, ash, and other byproducts of combustion — like what’s coming out of your car’s tailpipe.

Yes — but it depends on where it is.

Ozone pollution in particular becomes more problematic during the summer as days get hotter and sunnier. The production of ozone increases with higher temperatures. Other meteorological conditions including wind can also affect ozone pollution.

“The ozone protects the earth when it is in the stratosphere — very, very high above the sky in the stratosphere, where the ozone serves as a layer to absorb UV light and protect the earth from UV radiation. At the ground level, ozone has human health impacts,” Yifang Zhu, PhD, a professor in the environmental health sciences department at UCLA Fielding School of Public Health, told Healthline.

Ground level or “tropospheric” ozone is actually the main ingredient in what makes up smog.

Zhu explained that there’s a saying in the environmental health field: “Good ozone up high, bad ozone nearby.”

Not only do hot days affect ozone pollution levels, but the heat itself can also be cause for worry, particularly on smoggy days.

“There is emerging evidence showing the synergy and linkage between heat and pollution. When the temperature is high, the pollutant level could also be high,” said Zhu.

Both high pollution levels and higher ambient heat temperatures have been linked with increased risk of mortality in susceptible populations, such as older adults. Together, researchers theorize that pollution and high temperatures may have a synergistic effect that’s more harmful.

The question many researchers are now asking is how global warming may play a role in the relationship between ambient temperatures and pollution levels.

Other causes of summer haze

If you had a big blowout on the Fourth of July, you likely contributed heavily to air pollution.

According to a story by the Los Angeles Times, July 4th pollution is consistently some of the worst of the year, with levels of particulate matter well above safe exposure levels.

It’s not just Los Angeles either, they found that fine-particulate pollution on July 4th and 5th is on average 42 percent higher than the rest of the year.

Small particles caused by fires “are the particles that can travel fairly long distances across continents. You can expect a fairly large regional impact when there is a fire somewhere in California,” said Zhu.

The best way to stay healthy during the summer months is to stay informed.

There are plenty of online resources, such as AirNow, a service of the EPA, which gives real-time updates on air quality and pollution.

Pollution masks can also be helpful but, Zhu warns, many of them give only “minimum protection.” Pollution masks must receive a special rating of either N95 or N99, meaning they filter 95 percent or 99 percent of particulate matter, to be effective against pollution.

Air pollutants in the United States have an accepted level of safety set by the Environmental Protection Agency. When the amount of a certain gas or particulate rises above that threshold, it’s known to have adverse health effects on humans.

The acute health effects of heavy pollution days are unlikely to be severe in healthy individuals but can include:

Susceptible populations such as children, the elderly, and those with preexisting cardiovascular conditions, should be mindful of heavy pollution days, particularly if it’s hot out.

“The best thing to do is avoid outdoor activities and exercise when the pollutant concentration is high outside,” said Zhu.