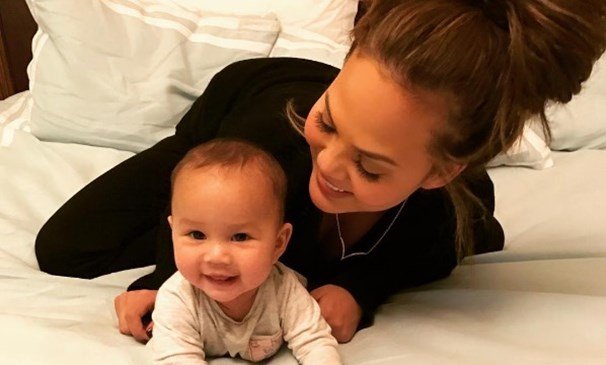 Home » Health News » Why Babies Born In Winter Are More Successful, According To Science

For centuries astrologers have believed that your birthday shapes your personality, and now science has revealed that the month you were born can determine how successful you are in life.

A new study from the National Bureau of Economic Research says that the age of a child when they start school can make a substantial difference in their subsequent cognitive development from ages 6 through 15, affecting their test scores, university admission and even job prospects.

So what does this have to do with your birth month?

The cut-off birthdate between incoming classes in primary school in the majority of states in the US (where this study was conducted is in September.) This means that September babies are the ones who, for the most part, are the oldest students entering their classes each year.

If you were to apply the same principle to Australia, the oldest children in a classroom are generally born in May June or July, meaning winter babies.

The same concept is explained in the bestselling book, Outliers by Malcolm Gladwell and it shows the how principles discussed in the study play-out in real-life.

For Canadian junior hockey leagues, the cutoff for each age class is January, meaning that the players born in the beginning of the year are the oldest. Who goes on to become the best hockey players in Canada? You guessed it—January babies. 40 percent of elite hockey players in Canada were born between January and March, with more players born in January than all other months.

Scientists believe that while in later life, a few months might not make any difference to someone’s intelligence, in the early developmental stages a few months can give a child a huge advantage in the classroom leading to more opportunities in later life.  Pretty interesting stuff, right?

This article originally appeared on InStyle