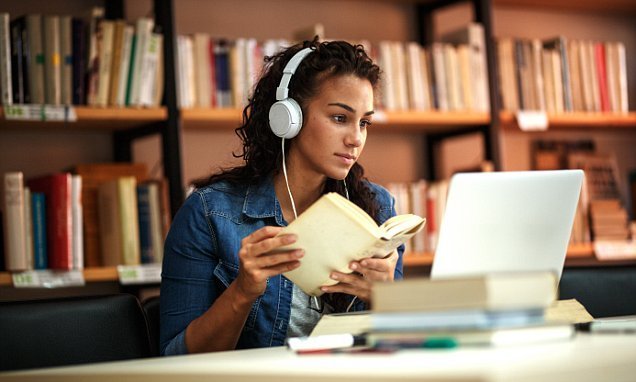 Want to learn a new skill? Exercise for 15 minutes after your practice session to lock-in that memory

But a new study shows that something else may boost your chances of perfection: exercising for 15 minutes after each practice session.

The research shows that a short jog or cycle ride helps to lock-in your memory of what you just learned by increasing brain connectivity and efficiency.

To the researchers’ surprise, as little as 15 minutes was enough to get the brain in the perfect state to retain a memory – but they found it takes a day for this consolidation to take effect. 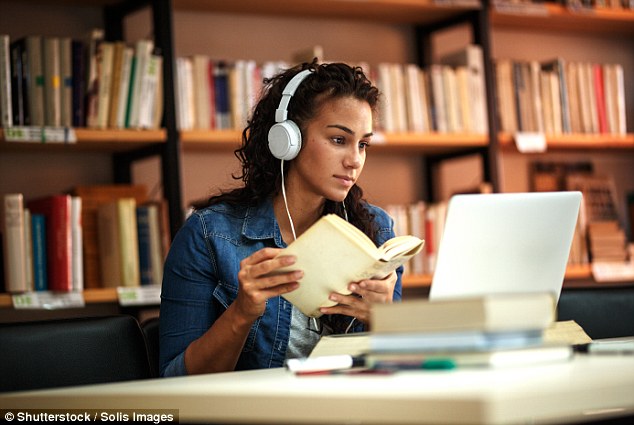 The research team at McGill University recruited participants to perform a task, after which half of them exercised for 15 minutes and half of them didn’t.

The task was similar to a video game: they had to connect together rectangles on a screen as fast as possible by using a joystick that controlled the cursor on the screen.

After exercise, the researchers found, there was less activity in participants’ brains.

But that turned out to be a good thing. Once they came back into the room the next day to perform the task again, those who had exercised were much better at it.

The researchers say this shows that dampening of neural activity helped to streamline the brain’s activities: there was less noise, and fewer thoughts to compete with the new information they were processing.

‘Because the neural activation in the brains of those who had exercised was much lower, the neural resources could then be put to other tasks,’ Fabien Dal Maso, the first author on the paper, said. ‘Exercise may help free up part of your brain to do other things.’

However, the positive effects of exercise for memory retention were not apparent immediately.

In fact, when they tried to match up the exercisers with the non-exercisers eight hours later, both teams fared exactly the same on the task.

But when the first and second round were a whole 24 hours apart – with a sleep in between – those who had exercised fared much better.

‘What this suggests to us, and this is where we are going next with our research, is that sleep can interact with exercise to optimize the consolidation of motor memories,’ says Marc Roig, the senior author on the paper.

‘It is very exciting to be working in this area right now because there is still so much to be learnt and the research opens doors to health interventions that can potentially make a big difference to people’s lives.’