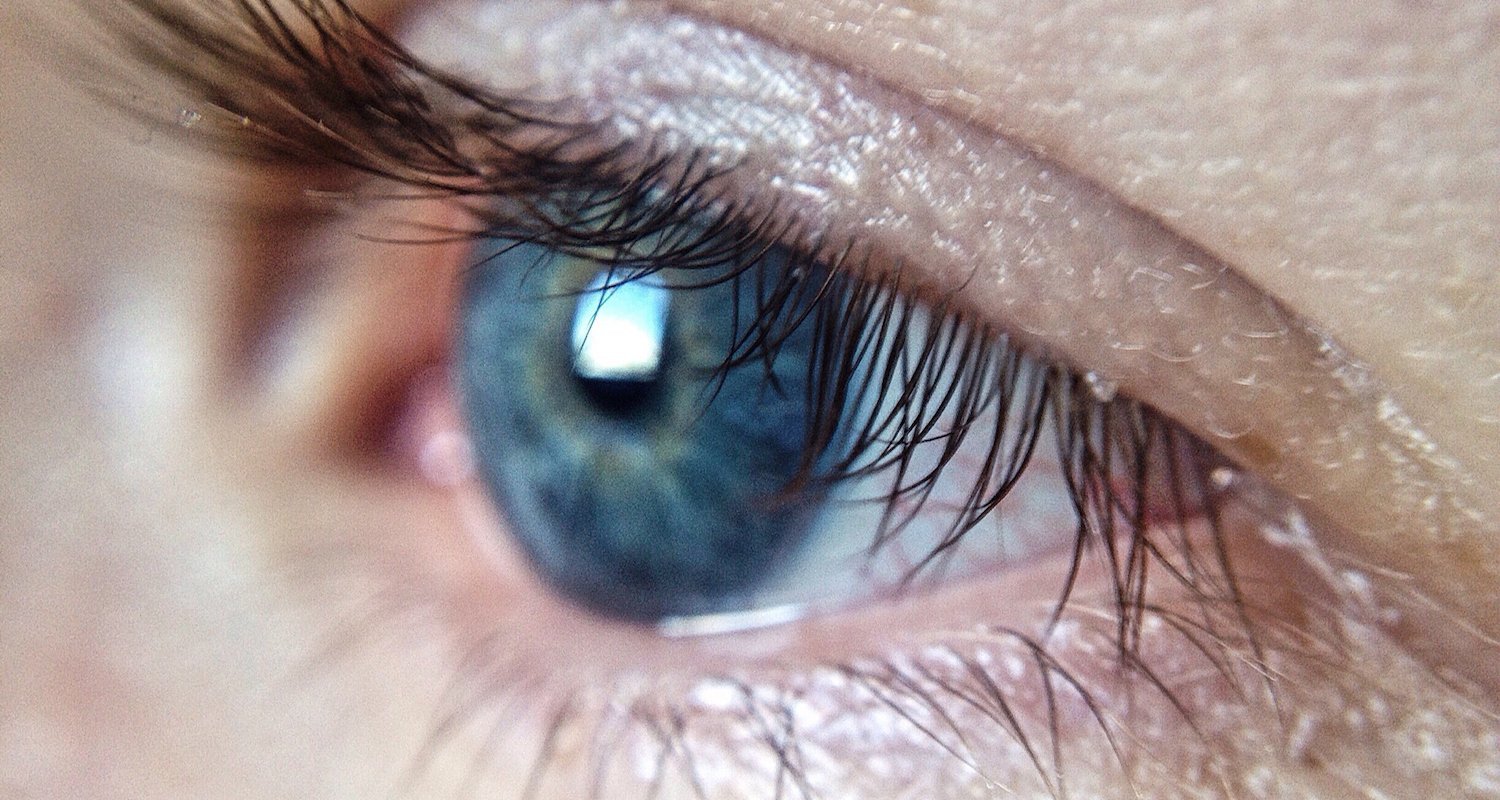 The Sun has reported that a woman in China had more than 100 mites living in her eyelashes after suffering from itchy, red eyes for over two years.

The 62-year-old woman, known only as Xu, had been treating the symptoms with over-the-counter drops but recently her eyes had become swollen and unable to open. The doctor diagnosed her with blepharitis (inflammation of the eyelid) and conjunctivitis, then removed the mites from her eye area and gave her medication for the conjunctivitis.

She admitted that she hadn’t washed her pillowcase in over five years.

What you might find more alarming is that it’s likely you have these mites too. But before you take to your face with sandpaper and dive into a pool of disinfectant, you should know that these microscopic creatures are harmless for the most part.

There are two species – Demodex folliculorum and Demodex brevis – and in a 2014 study, 100% of participants were found to host at least one of them.

The mites dwell around the hair follicle and sebaceous gland where they spend their lives eating and mating.

“I would think that they’re not harming us in a way that’s detectable,” Thoemmes told BBC. “If we were having a strong negative response to their presence, we’d be seeing that in a greater number of people.”

Although there are therapies that kill Demodex mites, they’ll eventually return as we pick them up from bedding, towels and even other people. But to avoid uncomfortable side effects, experts say you should ensure you’re washing your sheets, towels, and makeup brushes regularly and properly removing your eye makeup before going to sleep.