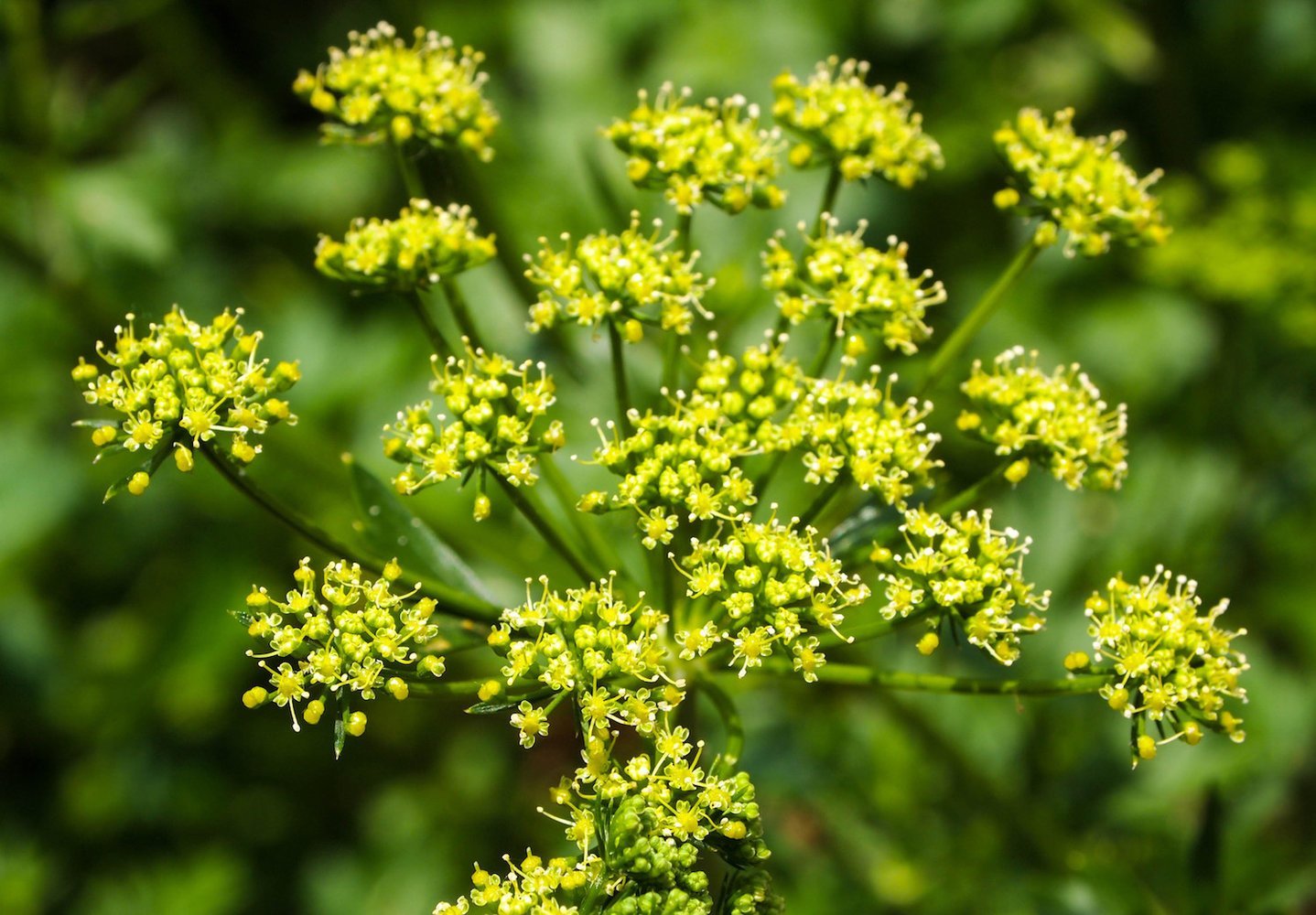 When Charlotte Murphy slid into some brush while walking along a road in Vermont, she stood back up, brushed herself off and continued on her way. But her stumble came back to haunt her days later, in the form of several excruciating second-degree burns.

Murphy, 21, had stumbled into a wild parsnip plant (Pastinaca sativa). The weed, also known as poison parsnip and hobo pasnip, is a wild version of the root vegetable that resembles a carrot. But while the cream-colored roots are edible, the plant's sap is treacherous. [Naughty by Nature: The Most Disgusting and Deadly Flowers]

Wild parsnip can grow to more than 60 inches (150 centimeters) tall and sprouts several small yellow flowers that grow in umbrella-shaped groups, each about 2 inches (5 cm) across, according to biologists at Pennsylania State University. Just like hogweed, another similar-looking weed that's found on the side of the road, wild parsnip sap contains furanocoumarins, which are compounds that cause severe burns.

Sunlight activates the compounds in the oil and leads to what is essentially an extreme sunburn, which can worsen with moisture and heat, according to the New York State Department of Environmental Conservation. That was key to producing Murphy's astonishing burns. After her stumble, Murphy spent several more hours in the hot sun, sweating.

Murphy posted graphic photos of her burn blisters on Facebook, and wrote that she hopes "to create greater awareness for what wild parsnip is … and the terrible things the OIL from its stem, leaves, and blooms can to do the skin."

Murphy eventually sought treatment at the University of Vermont's Trauma and Burn Center, and is expected to make a full recovery — though she may sustain permanent scarring, Fox News reported.