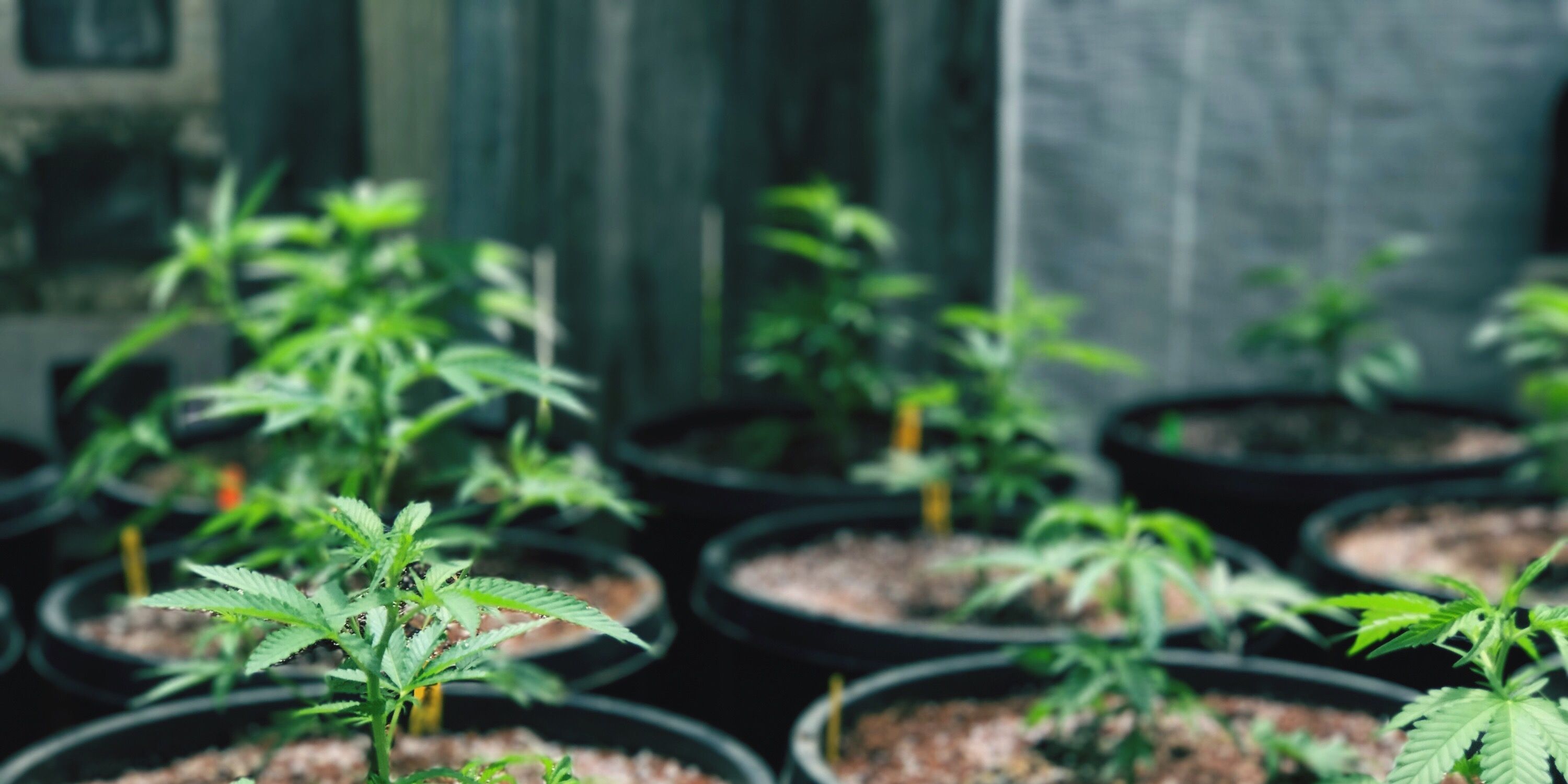 The Food and Drug Administration (FDA) made history on Monday: For the first time, it approved the use of a marijuana-derived drug.

The drug, Epidiolex, treats two rare and severe forms of epilepsy in patients ages 2 and older using a purified form of cannabidiol oil (CBD oil), a derivative of cannabis that doesn’t result in a high. GW Pharmaceuticals is producing the drug. In clinical trials, it reduced seizures in people with Dravet syndrome and Lennox-Gastaut syndrome without the harsh side effects of typical epilepsy drugs, which can include nausea, blurred vision and liver problems.

In a press release, FDA Commissioner Scott Gottlieb, MD, makes clear this is not a sweeping legalization of marijuana in general, or any of its other 80 active chemicals:

Proponents of CBD oil say it brings benefits including better sleep, pain management, and depression relief. But the number of people who swear by it aside, CBD oil is classified as a Schedule I drug by the Drug Enforcement Administration (DEA), which means it has no medicinal value. Before GW Pharmaceuticals can market it, the DEA will need to change its classification. (That said, by state law, CBD oil is legal in the 30 US and territories where medicinal or recreational marijuana is legal.)

It also remains to be seen how FDA approval will affect insurance coverage for epileptic patients seeking CBD treatment. For example, at a new (legal) Texas dispensary that made headlines for treating a 2-year-old boy with epilepsy, a 7.5-milliliter bottle costs $105, and is not up for coverage.

The good news? Dr. Gottlieb emphasizes that as long as medical marijuana product developers play by the rules and submit to government drug development programs, this is only the first of many advances for treatments like CBD.

“Drugs derived from marijuana also are eligible for several programs that are intended to facilitate and expedite development and review of new drugs that address unmet medical needs in the treatment of serious or life-threatening conditions,” he says. “The FDA will continue to support rigorous scientific research on potential medical treatments using marijuana and its components that seek to be developed through the appropriate scientific channels.”