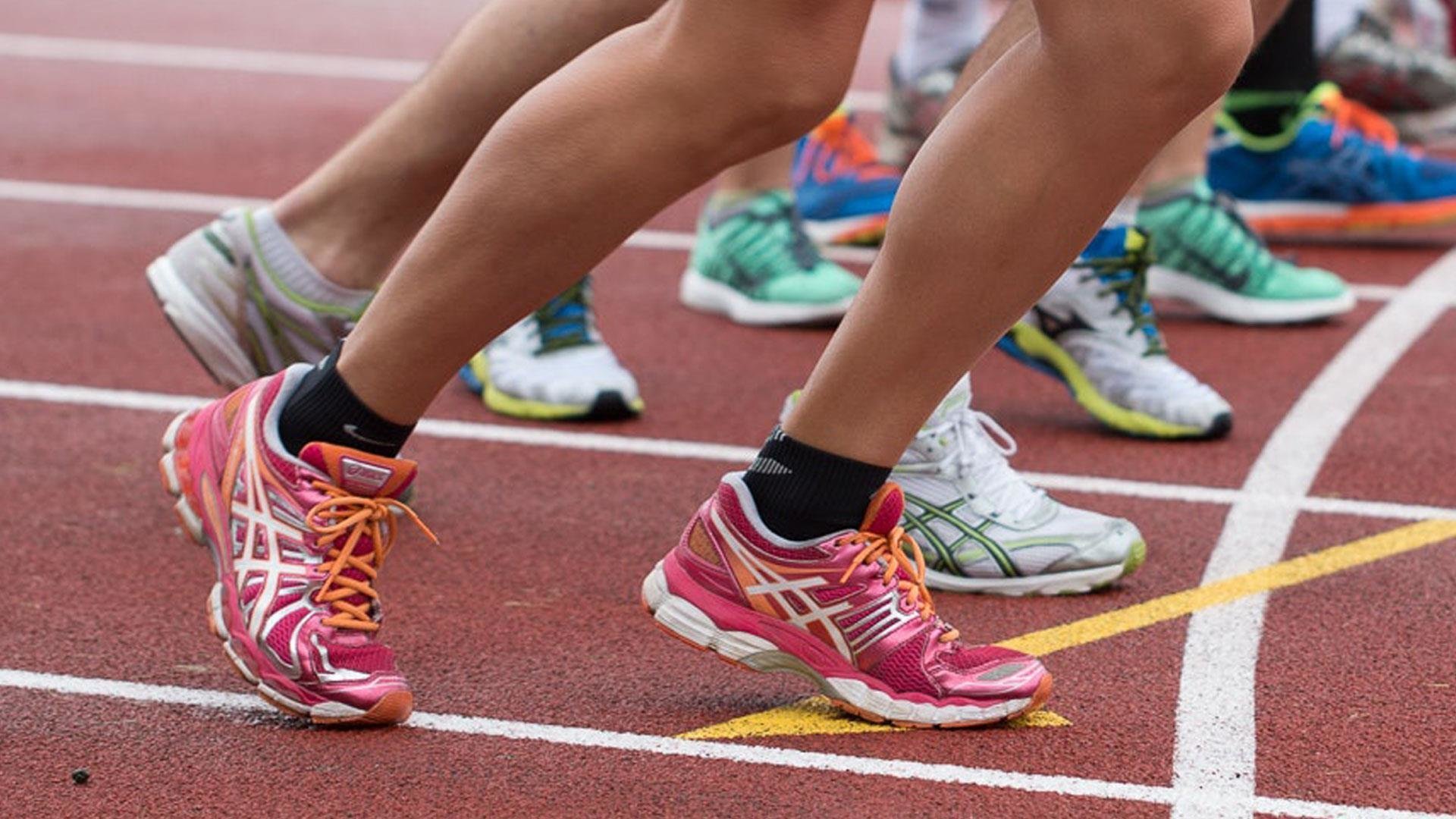 The various health benefits from consuming dark chocolate are highly researched with claims that the antioxidants it contains can help people recover from a tough workout. But research from a University of Huddersfield student, studying Sports and Exercise Nutrition, has concluded it has no significant effect on a woman’s muscle recovery post-exercise, posing a need for further research.

Liam Corr is due to graduate in July and for his final-year dissertation he conducted a research study which examined whether the nutrients of the cocoa bean, known as cocoa flavanols, had an effect on the soreness of female participants who took part in exercise-induced muscle damage.

Liam specifically chose a female cohort because he said there is a lack of literature regarding aspects of muscle recovery in women. His research impressed the British Association of Sport and Exercise Sciences when it was awarded first place in their nationwide annual poster competition.

For the project, Liam had access to the high-quality facilities on offer for Sport and Exercise Nutrition students in the University’s Ramsdin Building. After recruiting a group of participants, he tested their muscle strength using a dynamometer and measured their maximum jump height using a visual analogue scale. The individuals were then asked to undertake in five sets of 20 drop jumps.

The idea behind using that particular exercise was the eccentric load to the muscles would cause disruption to the muscle fibres, therefore causing high amounts of muscle damage. The participants then either ingested an assigned Cocoa Flavanol beverage or a placebo and reported two days later on how sore they perceived themselves to be.