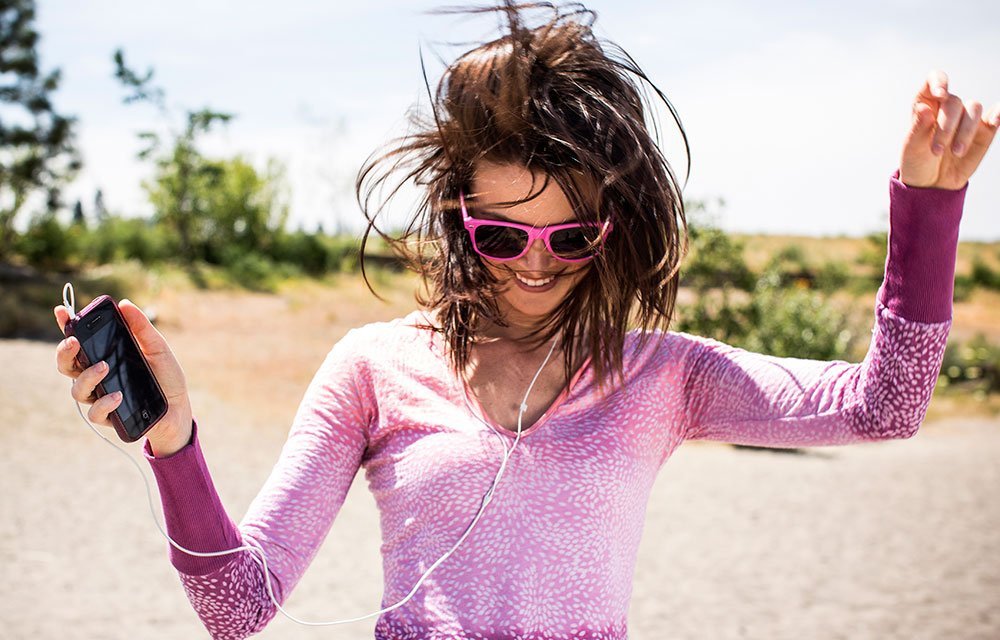 Home » Health News » The 10 Most Streamed Workout Songs In Australia

Nothing makes a workout go faster than a bunch of great jams to move to! But the trickiest part is making a playlist…

You’ve got to pick a song with the right BPM, the right good vibes to pump you up, and of course an artist you love.

Luckily, in celebration of their 5th birthday, Spotify Australia has made our lives easier by releasing the top 10 most popular songs to work out to in Australia, and there are some bangers.

RELATED: I Took Plank Breaks At Work Every Day For A Month

The list features a lot of Kanye West, with three of his songs making the cut, and Eminem a close second with two songs getting in the top 10.

These are Australia’s top picks:

Spotify also released their Top 10 Songs From Running Playlists, and while there is come crossover, the results are quite different.

These were the picks when it came to running: