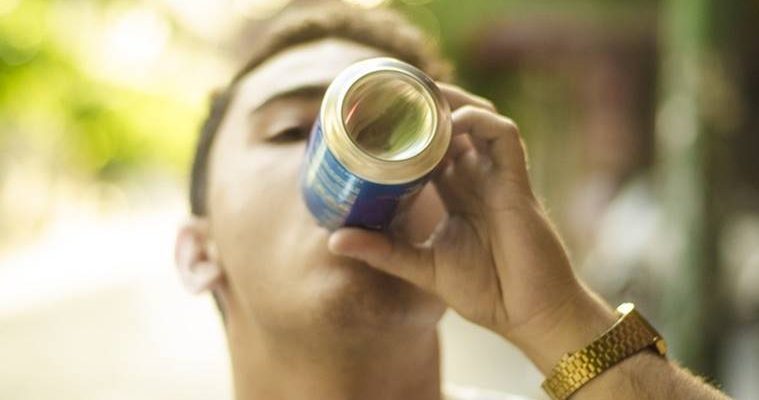 Home » Health News » Teenagers who smoke and drink might suffer from stiffening of arteries: Study

The study has revealed that arteries of such teenagers stiffen begin from a comparatively young age and it manifests in an increased risk of problems like heart attacks and strokes later. It was also found out that those who stopped drinking and smoking could avoid such a health calamity.

Teenagers who drink and smoke are more likely to suffer a heart stroke later in life than those who abstain, according to a study published in  the European Heart Journal.  The study revealed that the arteries of those who regularly drink and smoke began to stiffen by the time they were 17, increasing the risk of heart attack. It was also found out that those who stopped drinking and smoking could avoid heart problems.

According to a report in the BBC, 1266 youngsters were studied between 2004 to 2008. They were part of the  Avon Longitudinal Study of Parents and Children (ALSPAC) programme that documents the health of 14,500 families in the Bristol area. All participants had to report their drinking and smoking habits, such as how many cigarettes they had smoked till then and the age they started drinking alcohol. Tests were then conducted to discover if their arteries had stiffened.

“We found that in this large contemporary British cohort, drinking and smoking in adolescence, even at lower levels compared to those reported in adult studies, is associated with arterial stiffening and atherosclerosis progression. However, we also found that if teenagers stopped smoking and drinking during adolescence, their arteries returned to normal – suggesting that there are opportunities to preserve arterial health from a young age,” says Prof John Deanfield, from the UCL Institute of Cardiovascular Science who is also a senior author of the study.

“Injury to the blood vessels occurs very early in life as a result of smoking and drinking and the two together are even more damaging. Although studies have shown teenagers are smoking less in recent years, our findings indicated approximately one in five teenagers were smoking by the age of 17. In families where parents were smokers, teenagers were more likely to smoke,” says Dr Marietta Charakida who conducted the research.

The damage, however, can be reversed.  It’s never too late to make changes that may end up saving your life.

“This study suggests that the damage to arteries can occur even in the young, leading to serious trouble later on in life. Quitting smoking is the single best thing you can do to protect your heart. If you do drink, try to ensure that it’s not to excess and within the recommended guidelines,” says Prof Metin Avkiran, associate medical director at the British Heart Foundation, that partly funded the research.

Bharti Airtel will no longer be the market leader after this merger: News in Numbers

Motorola One first look at IFA 2018: A new Android One device

Kerala Floods: How The River Damaged My Hometown