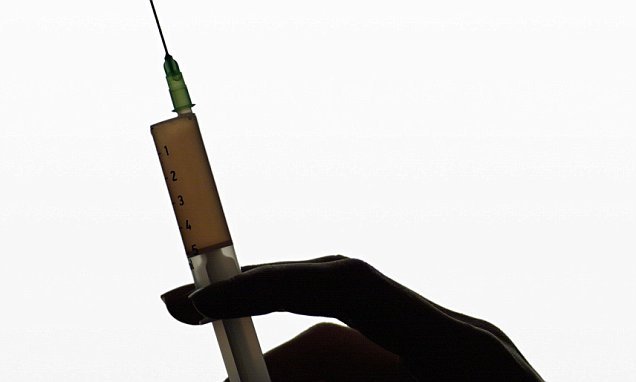 Teenage boys will be vaccinated against a cancer-causing virus responsible for the deaths of hundreds of men every year, the new Health Secretary Matt Hancock will announce this week.

In a landmark victory for The Mail on Sunday, the NHS will embark on a £20 million annual programme to inoculate all 12- and 13-year-olds against the sexually transmitted human papillomavirus.

Government advisers finally recommended last week that boys be vaccinated against HPV – a decade after girls first got it on the NHS. 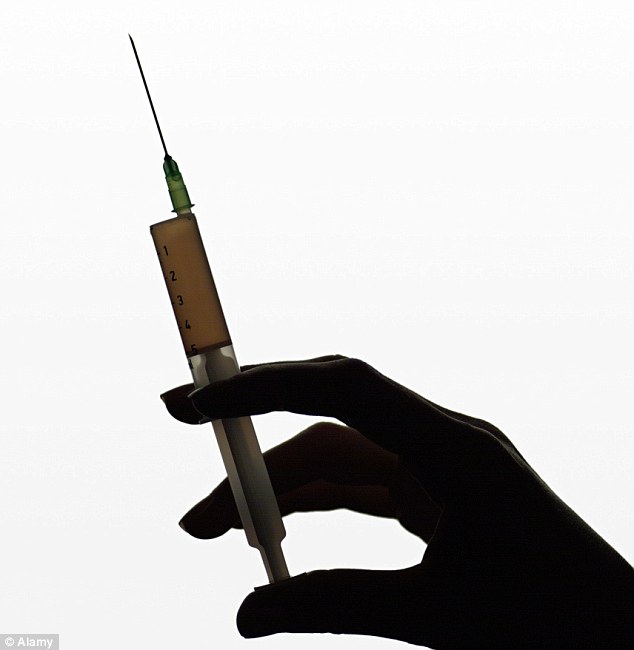 The NHS will  inoculate all 12- and 13-year-olds against the sexually transmitted human papillomavirus.

The Joint Committee on Vac‑ cination and Immunisation ruled that it would be cost effective in certain situations.

In response, the Scottish and Welsh administrations immediately announced they would accept the JCVI’s advice and start programmes to vaccinate boys.

But the Department of Health and Social Care would say only that it was ‘considering’ the committee’s advice, leading to fears boys in England could remain unprotected.

However, a well-placed source said last night that Mr Hancock would confirm ‘within days’ that boys in schools across England would soon be vaccinated too. Peter Baker, director of the campaign group HPV Action, said he was thrilled by the news and quick action could see boys vaccinated from September 2019. 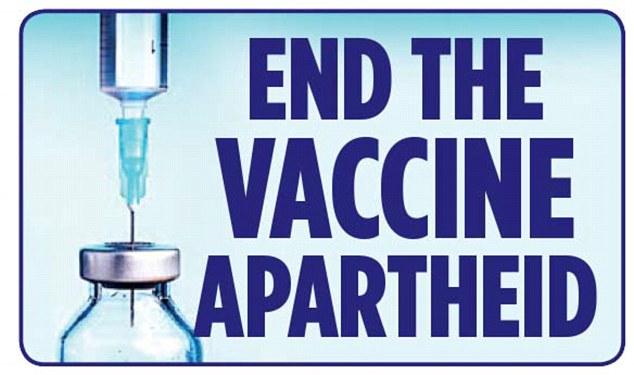 The programme will mean about 400,000 boys across the UK are inoculated every year. It is likely they will receive the Gardasil vaccine, as girls do now. This protects against two HPV strains that cause cancer and two others that cause genital warts.

Girls have benefited from HPV vaccination on the NHS since 2008.

They were prioritised as the virus causes cervical cancer, which kills about 1,000 women a year. Around 500 women die from other HPV-related cancers a year too.

But HPV is now known to cause some 2,000 male cancers annually, resulting in the deaths of about 650 men a year, mainly from mouth and throat forms of the disease.

The MoS has been at the forefront of the fight to highlight HPV’s burden on men and push for boys to be vaccinated. Professor Margaret Stanley, incoming president of the International Papillomavirus Society, said: ‘This will save lives – no question.’

Dr Tony Narula, of the British Association Of Ear, Nose And Throat Surgeons, added: ‘The Mail on Sunday’s involvement has been crucial. Until the newspaper came on board, we were getting nowhere.’