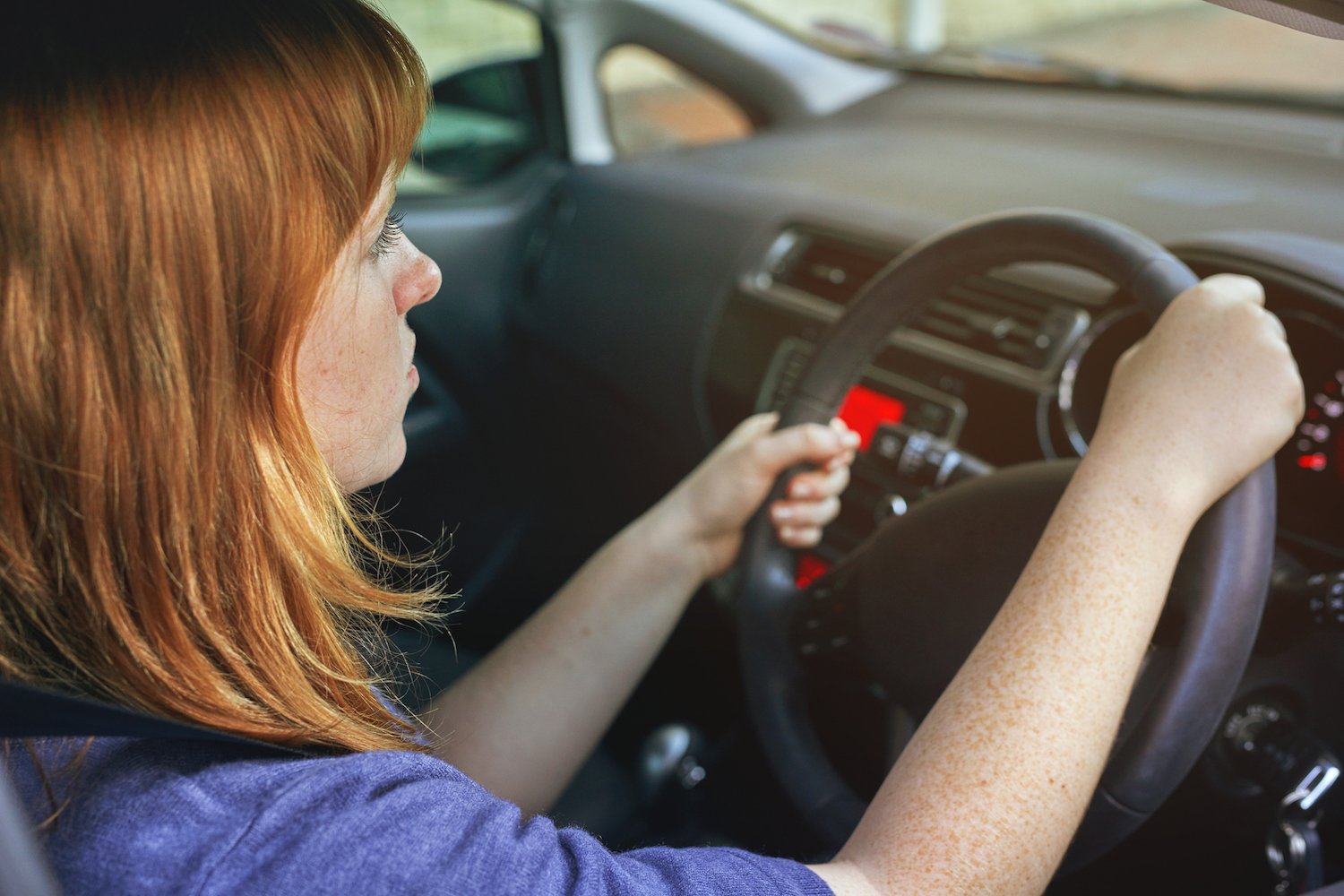 Did you drive to work this morning? Turns out, that traffic isn’t just damaging your sanity. Researchers from Duke University, Emory University and the Georgia Institute of Technology have done the first in-car measurements of nasty pollutants and discovered they’re way worse than originally thought.

Background: usually traffic pollution sensors are placed on the ground by the road. But the actual composition of exhaust can change as it moves from outside the car to inside it. So researchers designed sampling devices, which they strapped into the passenger seats of cars in rush hour.

RELATED: This Craze Has No Actual Health Benefits

“We found that people are likely getting a double whammy of exposure in terms of health during rush-hour commutes,” said Michael Bergin, from Duke University. “If these chemicals are as bad for people as many researchers believe, then commuters should seriously be rethinking their driving habits.”

The scientists found there was up to twice as much harmful particle pollution than they thought. Plus, the pollution contained twice the amount of chemicals that cause oxidative stress. This kind of stress is linked to diseases such as cancer and heart disease.

One positive takeaway: it’s thought that oxidative stress may – in part – be countered by eating foods packed with antioxidants. Hello, goji berries, blueberries and dark choc.

RELATED: 80% Of Australians Are Unaware Of This Dangerous Health Risk In Their Homes

“There’s still a lot of debate about what types of pollution are cause for the biggest concern and what makes them so dangerous,” Bergin says. “But the bottom line is that driving during rush hour is even worse than we thought.” Time to pull out the dark chocolate covered blueberries, then.

Tags: Be, Commute, Could, Damaging, Health, on, Pollutants, Your

Previous: Why Too Much HIIT Training Can Be Doing More Harm Than Good
Next: 6 Ways To Prevent Mercury In Retrograde From Totally F-ing Up Your Life
Related posts
Pet Care News